Swamy, who was dropped from the BJP's national executive committee last month, has praised the TMC supremo on many occasions in the past. 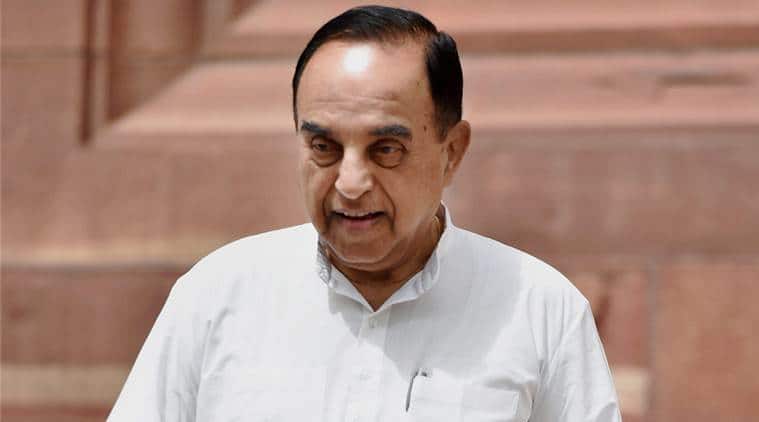 The meeting is likely to place at TMC general secretary Abhishek Banerjee’s official residence in Delhi at around 3.30 pm.

At 5 pm, Mamata will meet Prime Minister Narendra Modi, where she will flag various issues including the BSF’s territorial jurisdiction in Bengal and the attacks on TMC workers in Tripura, the party said.

Swamy, who was dropped from the BJP’s national executive committee last month, has praised the TMC supremo on many occasions in the past.

Most recently, he had criticised the Centre over its denial of nod to the West Bengal CM to visit Rome to attend a global peace conference in October.

He had also conveyed his “best wishes” to Mamata after she had sustained injuries to her leg while campaigning in Nandigram. The incident had sparked a war of words between the TMC and the BJP in the run up to the Bengal assembly polls.

In 2020, Swamy had responded to a tweet criticising her politics, saying: “According to me Mamata Banerjee is a pucca Hindu and Durga Bhakt. On a case by case basis she will act. Her politics is different. That we will fight in the maidan.”