Sidhu has in the recent past criticised his own government for not fulfilling poll promises and has been pushing for the implementation of the 18-point agenda of the party high command. 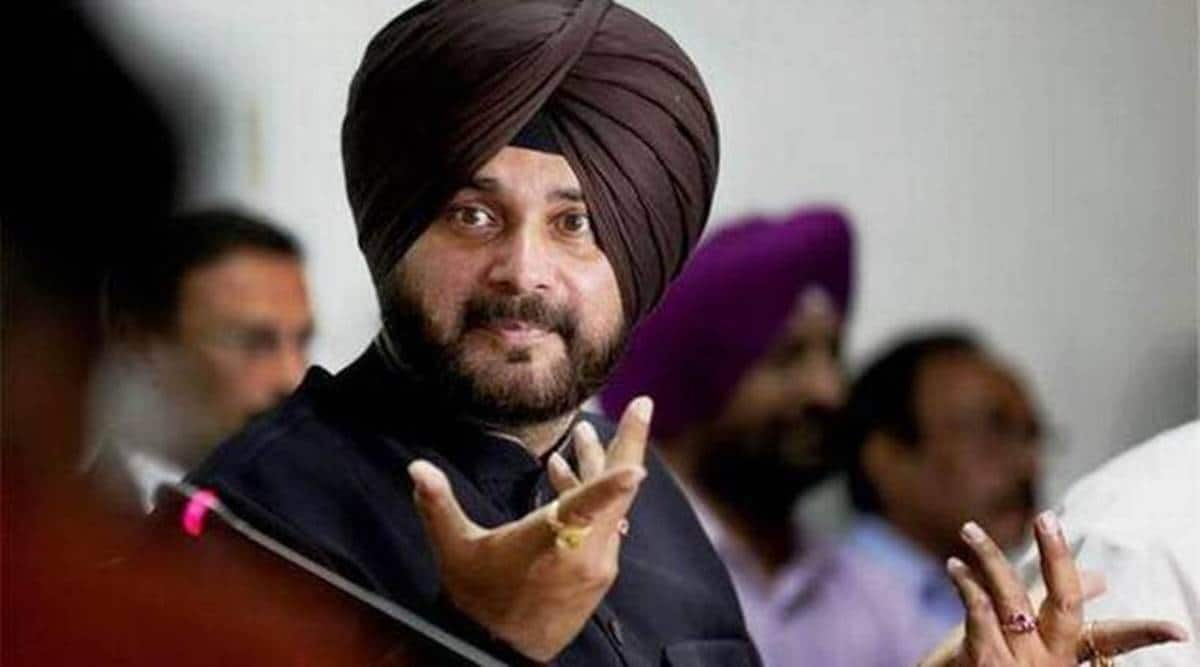 Aam Aadmi Party Friday asked Punjab Congress chief Navjot Singh Sidhu to stop acting like an “opposition leader” and instead deliver on poll promises. Party leader Punjab affairs co-incharge Raghav Chadha said in cricketing terms, Sidhu is now the batsman and the bowler “with the pitch being entirely yours”.

“Otherwise, it will be clear to people that your struggle was a fight for chair and power, not a fight for Punjab’s progress,” Chadha said in an apparent reference to the infighting in the Congress ahead of Sidhu’s elevation to the post of the state party chief.

Sidhu has in the recent past criticised his own government for not fulfilling poll promises and has been pushing for the implementation of the 18-point agenda of the party high command.

Addressing the media in Chandigarh, the AAP leader said he has written a letter to the Punjab Congress chief to remind him of the poll promises made by his party in a 129-page manifesto before coming to power in 2017. Chadha also attached a copy of the manifesto with the letter stating that the Congress had removed it from its official website after Sidhu became the state president.

The AAP leader asked Sidhu to now stop acting as the Leader of Opposition. Chadha said he told Sidhu that he was tasked with the responsibility of driving home these promises to every household of Punjab as in the past four-and-half-years not a single promise has been fulfilled. He said Sidhu now has only six months to deliver on the promises.

He further stated that Sidhu had raised several issues like ending corruption and scrapping of power purchase agreements. Chadha said he heard that Sidhu promised to give power at Rs 3 per unit if his party comes to power again.