Senior IPS officer Rashmi Shukla sought a direction to police to not take any coercive action against her and sought for urgent hearing on May 4. 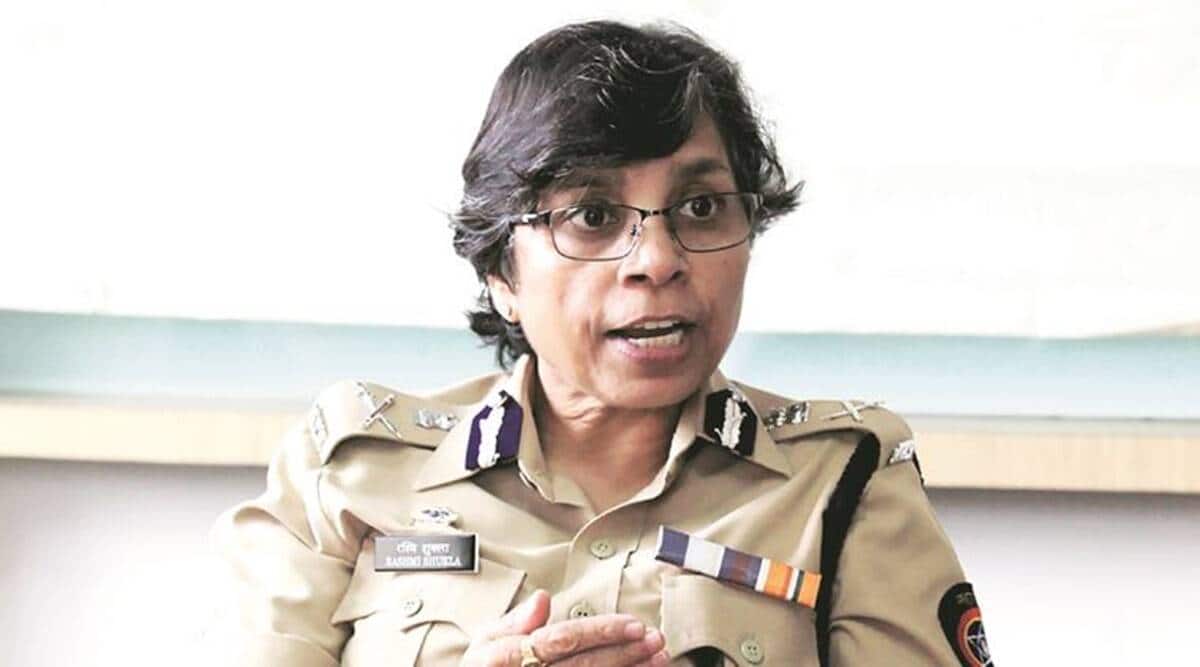 Shukla sought a direction to police to not take any coercive action against her and sought for urgent hearing on May 4.

“The petitioner, currently an Additional Director General of Police, South Zone, CRPF, Hyderabad, is one of the senior most officers of 1988 cadre in police service for more than 30 years,” Shukla’s counsel seeking urgent hearing said.

“The approach of the respondent state is to arm-twist the petitioner by bogus and frivolous case,” Shukla, who filed a criminal writ petition through advocate Sameer Nangre, said.

“The petitioner has exposed the nexus between the ministers and politicians and other gross corruption involved in assigning posting to police officers, Shukla’s counsel said. “This reveals courage and integrity of the petitioner in performing her official duties and making her best endeavours to expose and eliminate the corruption by bringing the guilty to books,” Nangre submitted.

“Instead of applauding and appreciating the work of the petitioner, the government authorities are involved in framing the petitioner in a false criminal case,” the plea claimed.

In view of this, the petitioner has sought urgent hearing seeking ‘no coercive’ action against her in a case arising out of the said FIR. A division bench of Justice S S Shinde and Justice Manish Pitale is likely to hear Shukla’s plea on Tuesday.

At the same time, Shukla, currently posted in Hyderabad, has also approached the Telangana High Court seeking that the summons issued to her by Mumbai Police, in connection with alleged leaking of sensitive documents related to police postings, be declared illegal and arbitrary.

Shukla has further sought directions to the investigating officer of the case to not harass her vis-a-vis the two summons issued to her. The Telangana High Court is likely to hear her plea on May 6.