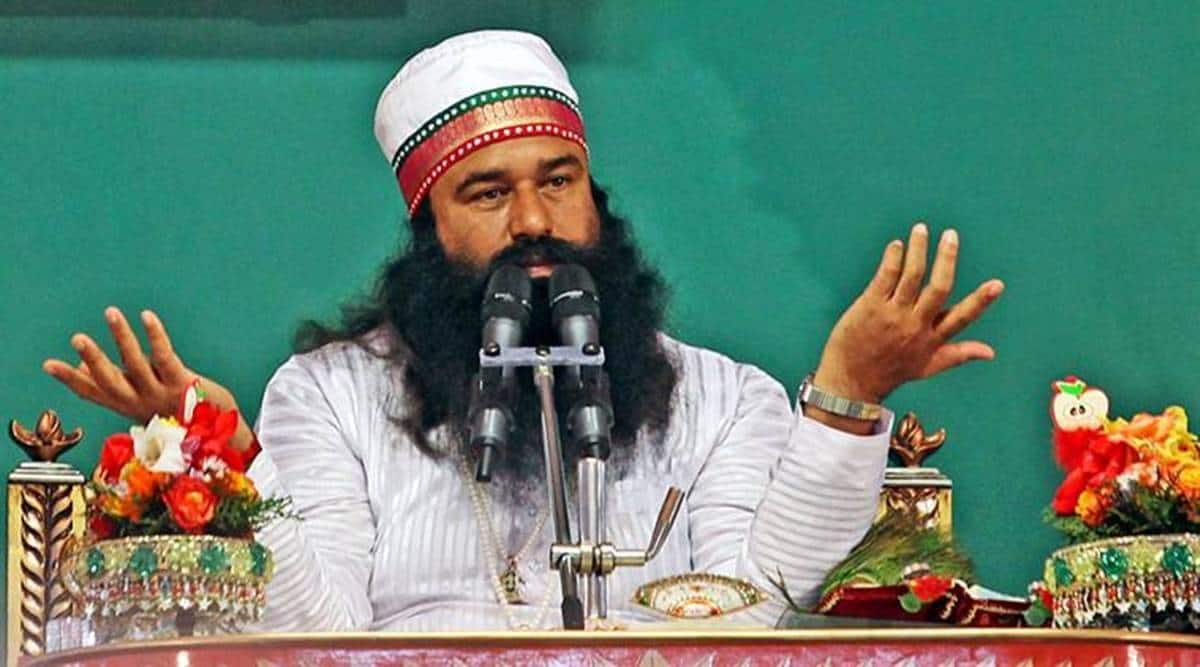 The son of murdered journalist Ram Chander Chhatrapati has written a letter to the Chief Justice of Punjab and Haryana High Court seeking the cancellation of parole granted to Dera Sacha Sauda chief Gurmeet Ram Rahim Singh on medical grounds.

In a June 8 letter addressed to the Chief Justice, Anshul Chhatrapati, has submitted that Gurmeet Ram Rahim Singh initially succeeded in obtaining parole from the administration on October 24, 2020, for a day. Thereafter, Ram Rahim was once again granted parole on May 21, 2021, to go meet his ailing mother, who was allegedly admitted to a hospital with serious medical conditions.

However, Ram Rahim did not pay even a single visit to any hospital in or around the vicinity of Haryana or Punjab, and instead disappeared for days. Chhatrapati alleged that his sources had told him that Ram Rahim stayed at someone’s farmhouse in Manesar district, Gurugram, where he conducted various meetings with his associates and staff members of the ashram, which is managed by Dera Sacha Sauda Sirsa.

Chhatrapati further claims that Ram Rahim, in alleged connivance with jail authorities, managed to walk out on parole on medical grounds on June 6, 2021, and was immediately rushed to PGIMER, Rohtak. At PGIMER, Ram Rahim was asked to submit his sample for Covid-testing, which he refused, instead demanding that he be treated at a private hospital facility in Gurugram. At Medanta hospital, Gurugram, Ram Rahim tested positive for Covid and was isolated.

Chhatrapati, in his letter, says that Ram Rahim was kept in solitary confinement in prison and it was unlikely that he had contracted the virus within the jail premises, while questioning the motives behind the Dera chief refusing treatment at a nationally acclaimed medical facility PGIMER, Rohtak.

The letter says that there was a pattern in Ram Rahim seeking paroles and it might be a part of a devious plan and might turn out to be dangerous and life-threatening to the general public at large, since, the accused has a history of creating public nuisance.

The applicant, Chhatrapati, thus prayed in his letter to the Chief Justice that the parole granted to the accused may immediately be terminated and the accused be ordered to return to the isolation facility at the jail premises and if any kind of medical assistance is required by the accused, the same may be arranged within the premises of jail where he is held.