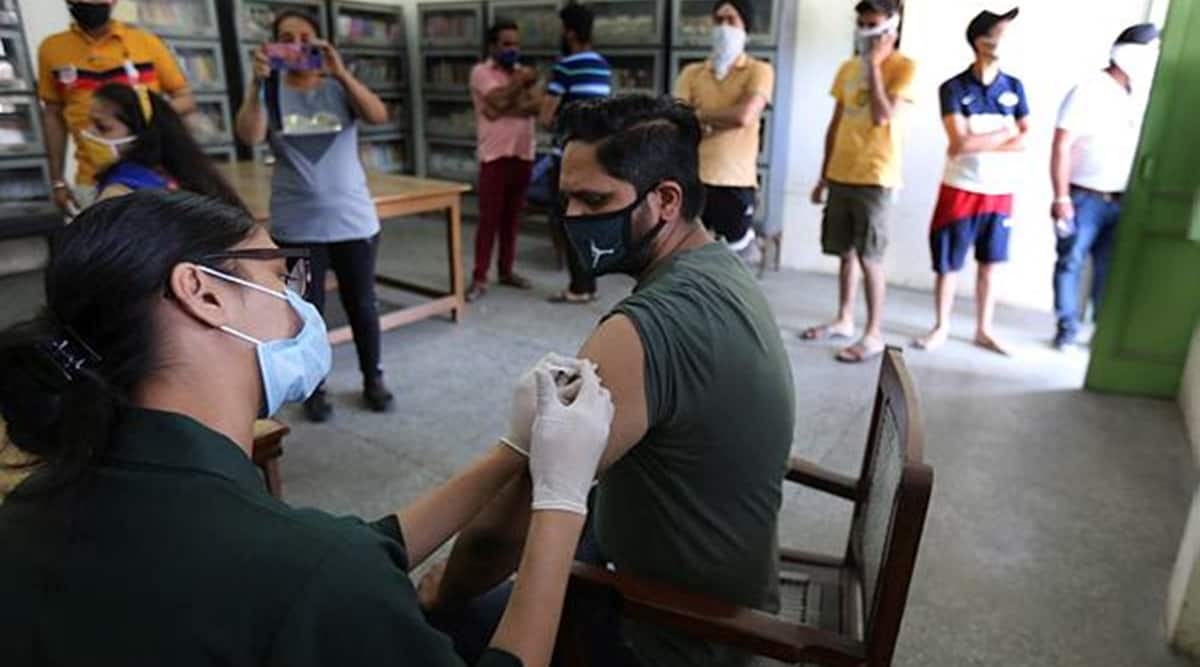 The Shiromani Gurdwara Parbandhak Committee (SGPC) on Thursday claimed that it has arranged 5,000 Covaxin doses that will be administered free-of-cost to devotees at Golden Temple on May 29.

It also claimed that it has access to 10 lakh Pfizer vaccine doses through Sikh bodies in the US, but the import of these vaccines was being blocked by the Centre.

Sources in the SGPC, meanwhile, said that they have been informed by the Centre that Pfzier has not applied for an Indian licence yet.

At a press conference in Amritsar, SGPC president Bibi Jagir Kaur said: “SGPC has arranged 5,000 doses of Covaxin and an amount of about Rs 53 lakh has been spent for this cause. These vaccines will be provided to the people free of cost. The free Covid-19 vaccination camp will be inaugurated near the Information Center plaza at Sachkhand Sri Harmandar Sahib on May 29. I appeal to the sangat (devotees) to take benefit of this camp and visit the camp with their Aadhaar card.”

Meanwhile, Bibi Jagir Kaur also said that the SGPC had written to the Centre for granting permission to import and use Pfizer vaccine from the US, but no response has been received so far.

“Sikh organisations in America want to help SGPC by supporting with the vaccine, but the government of India is acting as an obstruction,” said Bibi Jagir Kaur.

According to SGPC sources, US-based organisation Sikh Dharma Universal has promised to provide SGPC with 10 lakh doses of Pfizer vaccine.

Sources said, “The SGPC had written to the Indian government for permission to import Pfizer and vaccinate people in India. We were promised 10 lakh doses of Pfizer by US-based Sikh Dharma Universal. In response to the SGPC’s demand, Drug Controller General of India wrote back and told us that Pfizer hasn’t applied for an Indian licence yet. We received the letter on May 11. There is no effort from government side to make speed up things. It is sad that someone is ready to provide us vaccine, but government of India is not clearing it. Such decisions should be taken quickly in this hour of crisis in which lakhs of lives can be saved with vaccination.”

Meanwhile, Bibi Jagir Kaur said that the SGPC has purchased two pressure swing absorption (PSA) oxygen generation plants and a generator that will produce 1,000 litres of oxygen per minute.

“SGPC’s motive is to establish a 150-bed ventilator ward, so that, the patients can be taken care of,” said Bibi Jagir Kaur.