The woman alleged the accused used to pass indecent remarks and sought sexual favours from her. She said when she informed her husband about it, he ignored her concerns. 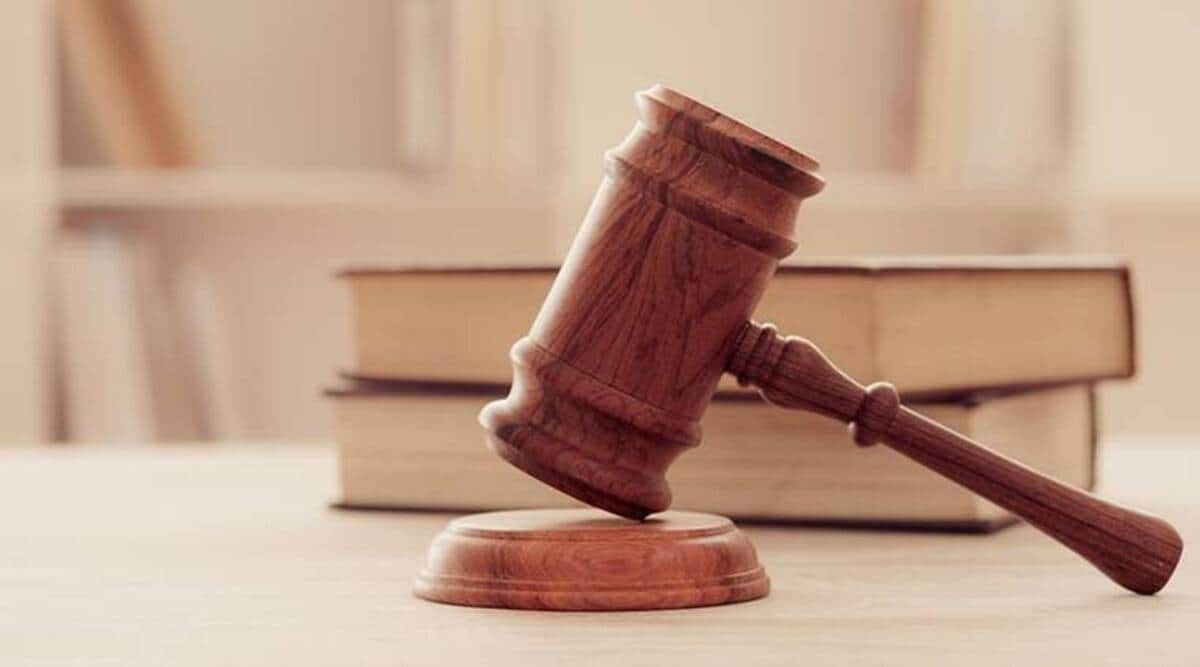 The Bombay High Court last week granted pre-arrest bail to the brother of a renowned Bollywood actor, who was booked for sexual harassment and outraging the modesty of his sister-in-law. The complainant is the estranged wife of the actor.

A single judge bench of Justice Sarang V Kotwal on October 28 was hearing the anticipatory bail application by the actor’s brother through advocates Kaushal Thakker and Dipesh Mehta in connection with the FIR registered at Versova police station in July this year.

The applicant was booked under sections 354 (assault or use of force with an intent to outrage modesty of a woman), 354A (sexual harassment), 354D (stalking), 506 (criminal intimidation) and 509 (word, gesture or act intended to insult modesty of a woman) of the IPC.

The woman alleged the accused used to pass indecent remarks and sought sexual favours from her and when she informed her husband, he ignored it.

Government lawyer R M Pethe opposed the plea, pointing to the seriousness of the allegations. After hearing submissions, Justice Kotwal observed, “The main allegations of outraging modesty pertain to the year 2012. Since 2012, till lodging her FIR, she has not taken any steps nor has she made any allegations.”

The court noted that even after the last alleged incident, which occurred in April 2019, when the accused offered her air tickets, no complaint was filed for nearly a year. The bench noted that even in July last year, she had accepted a certain amount from the applicant.

The bench noted, “Therefore, the applicant is right in his submission that if she had such serious allegations and grievances against him, she would not have entered into such a transaction. There was absolutely no allegation from her during this entire period and even thereafter for a period of almost one year.”

“In view of the matter, the informant’s story appears to be doubtful. However, no further observations are made at this stage because it may hamper the investigation and possible trial. However, custodial interrogation of the applicant is not necessary,” the court added.