Maintaining that BJP not will benefit from the MSRTC employees' strike, the Saamana editorial said the administration has issued showcause notices to 2,296 salaried staffers. 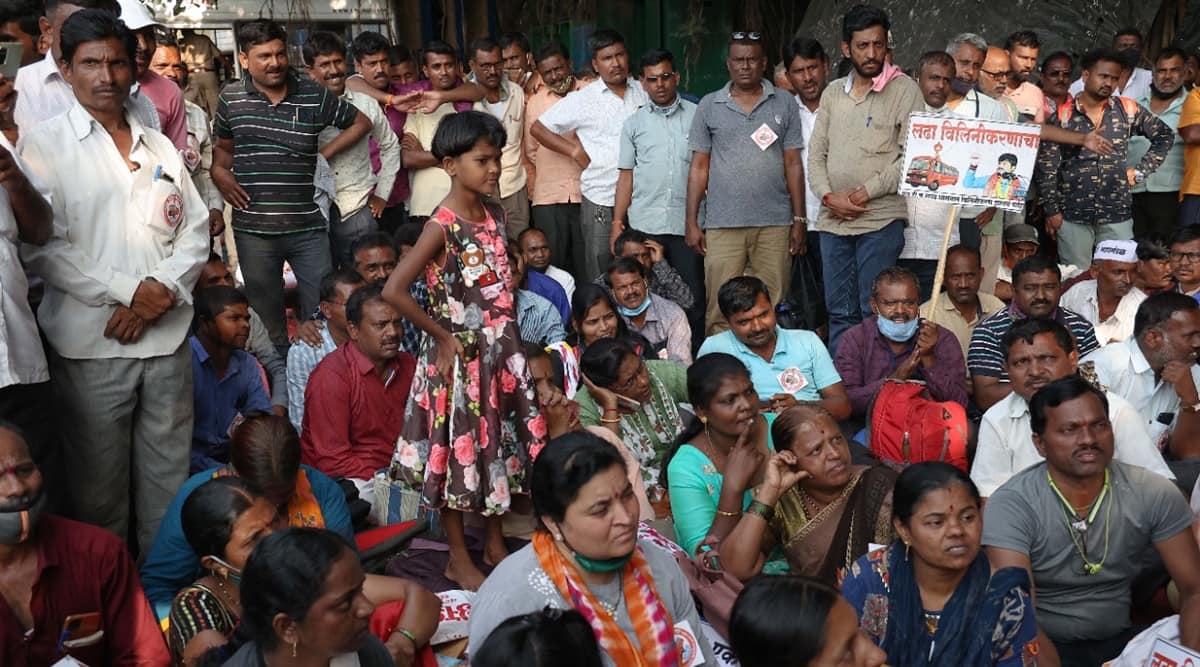 Calling it “politics of blackmail and terror”, Shiv Sena on Friday alleged that the BJP has stalled an agreement with the striking employees of the Maharahstra State Road Transport Corporation (MSRTC) in the same manner it has stalled the appointment of 12 MLCs that remains pending with Governor Bhagat Singh Koshyari.

“The Opposition is well aware that the merger of MSRTC with the state government is not possible at present. The workers have also accepted this fact but they have been cornered by BJP leaders. The way BJP has stalled the approval of the file on 12 MLCs, the MSRTC employees’ strike is also stuck. This is the politics of terror and blackmail,” said the editorial in Shiv Sena mouthpiece Saamana.

It added that the state government’s policy does not seem to break the strike but everyone feels that a way out should be found through discussion. It is a fact that due to such an adamant approach, the lives of the 2.5 lakh mill workers in Mumbai were destroyed, the Sena said.

On the Opposition’s demand of registering a culpable homicide case against Transport Minister Anil Parab, Sena said that the same rule should be applied to the farmers’ protest over the three free laws as well. “Then who should be charged with culpable homicide?” it asked.

Maintaining that BJP not will benefit from the MSRTC employees’ strike, the editorial said the administration has issued showcause notices to 2,296 salaried staffers. “If these employees lose their jobs, will the BJP pay them salary for life from the PM CARES Fund?” asked Sena.