Murugan recalled that the Prime Minister had announced setting up of the proposed park, which would be the first in the state. 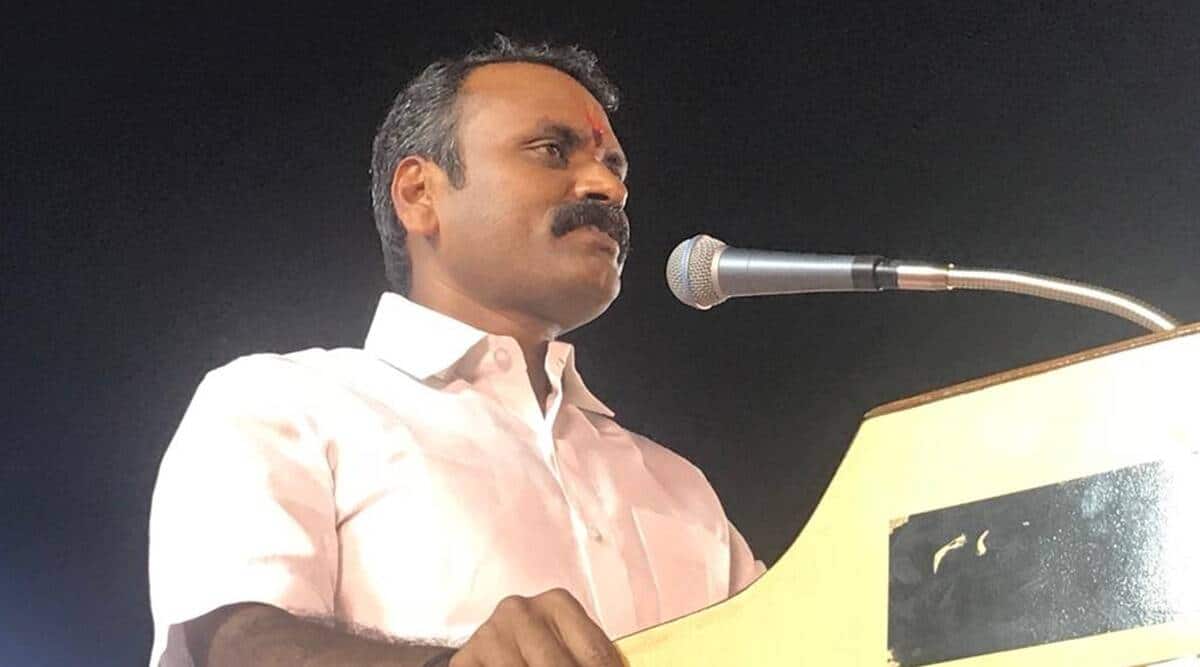 The proposed seaweed park in Tamil Nadu, the first in the state, would offer scope for employment and economic growth, Union Minister L Murugan said here on Saturday.

Speaking after launching a vaccine drive initiative, part of the Centre’s ‘Har Ghar Dastak’ campaign for door to door Covid-19 vaccination to motivate people to get fully inoculated against the virus, he said that the park, besides providing employment to women in the fishing community, would empower them economically.

Under the campaign, around 48 districts have been identified, where the first dose coverage among eligible beneficiaries is less than 50 per cent.

Murugan recalled that the Prime Minister had announced setting up of the proposed park, which would be the first in the state.

“The demand for seaweed is increasing as it is used in production of fertilizers and medicines”, the Minister of State for Fisheries, Animal Husbandry and Dairying, Information and Broadcasting, said.

Pointing out that seaweed is consumed as a food in Japan, he said it has a nutritional content and so will occupy an important place in future. “There is scope for employment and economic growth,” he said.

Murugan said work would commence soon after receiving the project report from the Tamil Nadu government.

On the vaccination drive launched by him, Murugan said that the Prime Minister, during his interaction with District Collectors, had asked them to provide vaccines to people at their doorsteps.

“Following this, Union Health Minister Dr Mansukh Mandaviya launched the programme in Gujarat on November 4 and we are here today to implement it in Tamil Nadu”, he said.

He said the Centre has so far released 6.32 crore vaccines to Tamil Nadu, of which 5.94 crore people were administered the jabs.

“While 71 per cent of the people have been given the first dose, 32 per cent have received the second. There are 65 lakh people who are yet to receive the second dose”, he said.

Murugan urged people to take precautions in view of the festive season and appealed to those who have not received the second dose to get inoculated without further delay.

He also requested people to wear masks and follow Covid-19 protocols without fail.

“Though Deepavali is over, other festivals are coming up. Hence, we should remain alert”, he said.