The victim’s two daughters will get around Rs 18.5 lakh as compensation, and recommendations have been made by the NCW for their relocation and rehabilitation, which includes sponsoring their education. 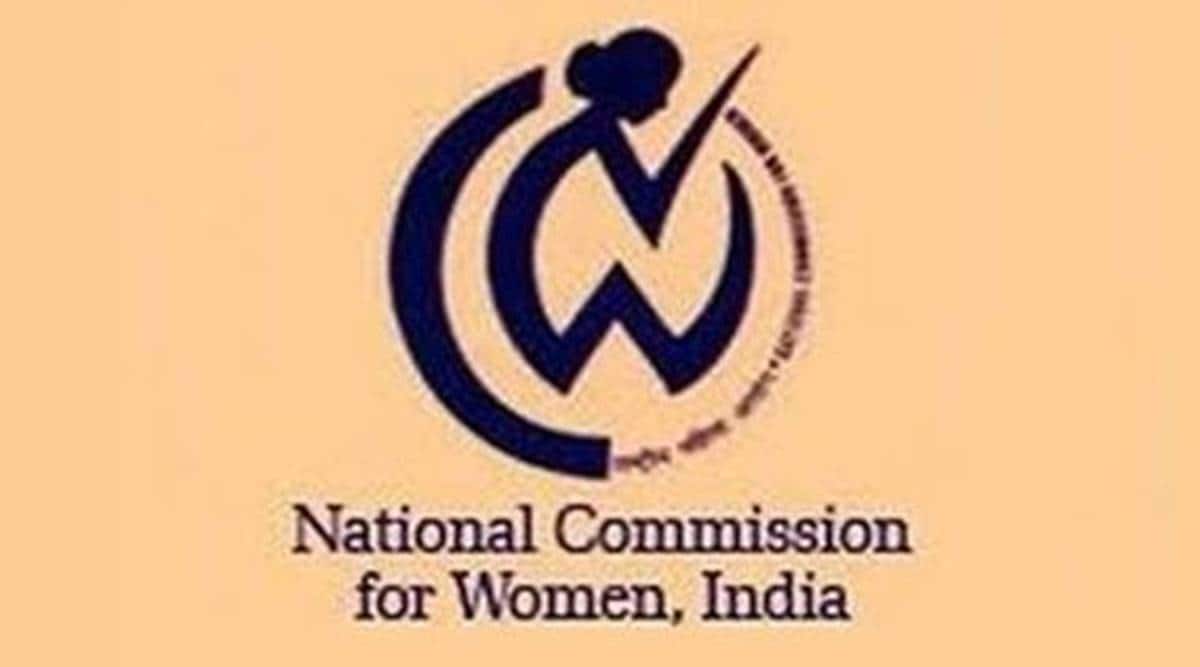 The victim’s two daughters will get around Rs 18.5 lakh as compensation, and recommendations have been made by the NCW for their relocation to a completely different environment and for their rehabilitation, which includes sponsoring their education. The NCSC, meanwhile, has asked the state government to give them accommodation and a government job to the family.

NCW member Chandramukhi Devi and Ananya Singh, legal counsel, met the victim’s mother and daughter. They also visited the crime spot, Sakinaka police station and Rajawadi hospital where the victim was admitted, and had a meeting with DGP Sanjay Pandey.

Devi told The Indian Express, “The minor daughters are entitled to get Rs 10 lakh as compensation under the Nirbhaya fund. The money will be given in their bank accounts. Proper education also needs to be provided to both the girls, and if possible, they should be rehabilitated to some other place with a good environment for their overall development. We will be mentioning all these recommendations in our report that will be submitted to the central government.”

Haldar later told mediapersons that senior Mumbai Police officials told him they would file the chargesheet within a month, and that they have concrete evidence against the accused and will push for death penalty.

Haldar told The Indian Express, “I asked them to add charges under the SC/ST (Prevention of Atrocities) Act, 1989. I have asked the state’s social welfare department to ensure they pay for the education of the two daughters till graduation, give them accommodation and one family member a government job. Apart from this, under the Atrocities Act they will get Rs 4.25 lakh compensation from the social welfare department immediately and another Rs 4.25 lakh after filing of the chargesheet. The money will be given in the bank account of the daughters, who will be able to use it after 18 years of age.”