On Thursday, the Crime Branch arrested a man named Aniruddh from Delhi. Police said the wrestler lives with his family. 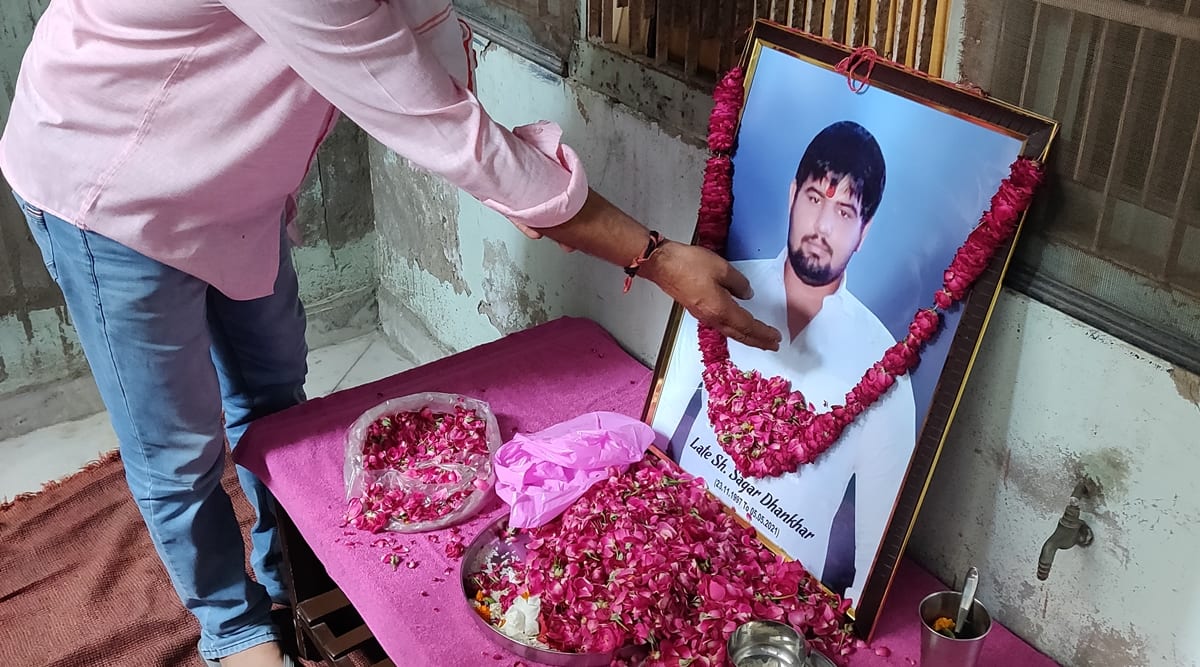 The Delhi Police’s Crime Branch arrested another wrestler in connection with the murder of 23-year-old former junior national wrestling champion, Sagar Dhankhar. Police said they have arrested 10 men including two-time Olympic medallist Sushil Kumar for their involvement in the assault and murder.

On Thursday, the Crime Branch arrested a man named Aniruddh from Delhi. Police said the wrestler lives with his family.

“He is a close aide of Kumar and told us he was beating Sagar on the instructions of Kumar. His father is also a wrestler,” said a senior police officer.

Wrestler Sushil Kumar and one of his associates Ajay Sherawat, who have now been sent to 14-day judicial custody, were arrested on May 23. Delhi Police’s Special Cell said Kumar had been on the run for nearly three weeks and travelled between Delhi, Uttarakhand, Uttar Pradesh, Haryana, Chandigarh, and Punjab while on the run.

After their arrest, Crime Branch and Rohini district team arrested Haryana-based criminals in connection with the murder.

During the investigation, police found Kumar called his aides to the Chhatarsal stadium to beat up Dhankar who died on May 5.