As many as six members of a Dalit family were allegedly attacked by a group of 20 persons in Ner village under Bhachau taluka of Gandhidham in Kutch on October 26 after they entered a Ram temple during a pratisthan ceremony. 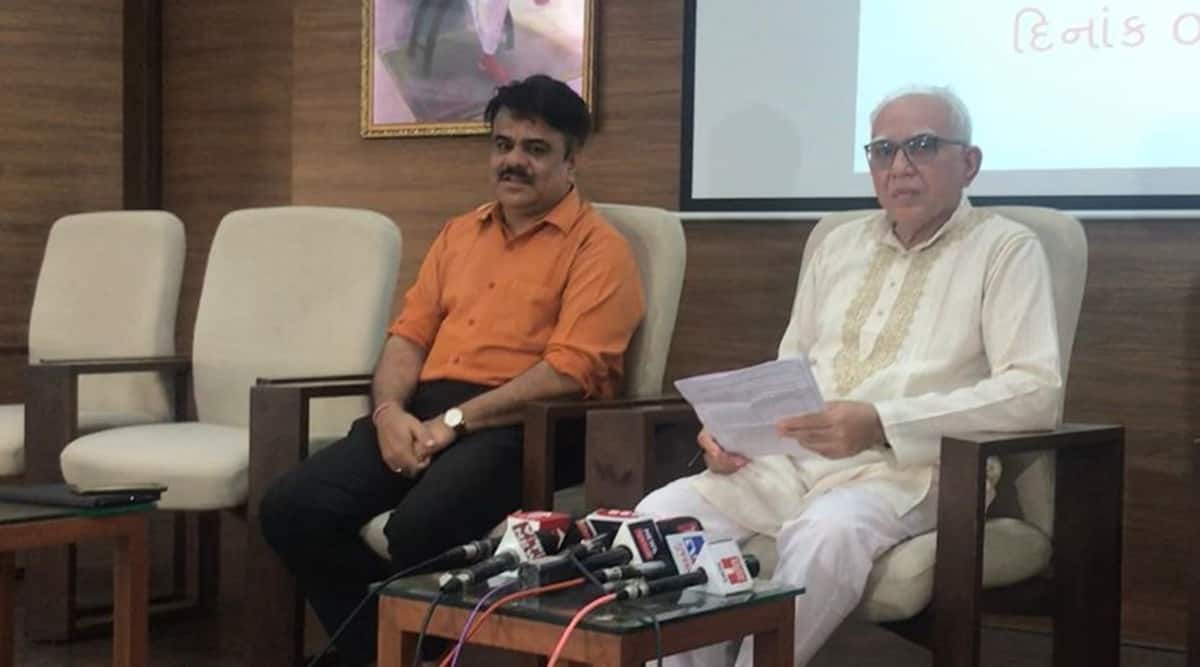 Days after members of a Dalit family were reportedly attacked in Gandhidham of Kutch district for entering a temple, state leaders of the Rashtriya Swayamsevak Sangh (RSS) condemned the incident and called for an end to caste-based discrimination.

Addressing a press conference organised at Dr Hedgewar Bhavan in Ahmedabad’s Kankaria, RSS Gujarat Prant Sanghchalak Bharat Patel said: “It has been two to three years since our sarsanghchalak (Mohan Bhagwat) gave a call to society and RSS workers to create an environment conducive for the entry of all devotees in temples. He also stressed that the source of water and cremation ground should be accessible to all in villages.

“Recently, we went to Palanpur in Banaskantha to attend a major event, including the establishment of a temple. As per their custom, two separate kitchens were supposed to be constructed at the temple but due to the efforts of RSS workers, the locals agreed to make just one kitchen. People often hesitate to speak up owing to societal customs. But all Hindu people believe that everyone should be allowed in a temple, and untouchability shouldn’t be practised. The fault in Hindu society is that we believe in shastras but do not follow them. The RSS is committed towards ensuring that Hindu society follows the sayings of the shastras in the true sense. People should contact us immediately if caste-based discriminations are practised anywhere and we will ensure that societal harmony is maintained. “

As many as six members of a Dalit family were allegedly attacked by a group of 20 persons in Ner village under Bhachau taluka of Gandhidham in Kutch on October 26 after they entered a Ram temple during a pratisthan ceremony. Amid outrage from Dalit rights activists and opposition, police arrested 10 accused and the state government announced a compensation of Rs 21 lakh to the victims.

Patel also said that an annual Akhil Bharatiya Karyakari Mandal meet of senior RSS functionaries was held in Karnataka’s Dharwad recently, in which a resolution was passed to condemn the recent incidents of violence against Hindus in Bangladesh.

“We express our deep anguish over the recent violence against Hindus in Bangladesh. We urge the Bangladesh government to not just arrest the accused involved in the attack but also ensure that the minority community over there can live peacefully,” Patel said.