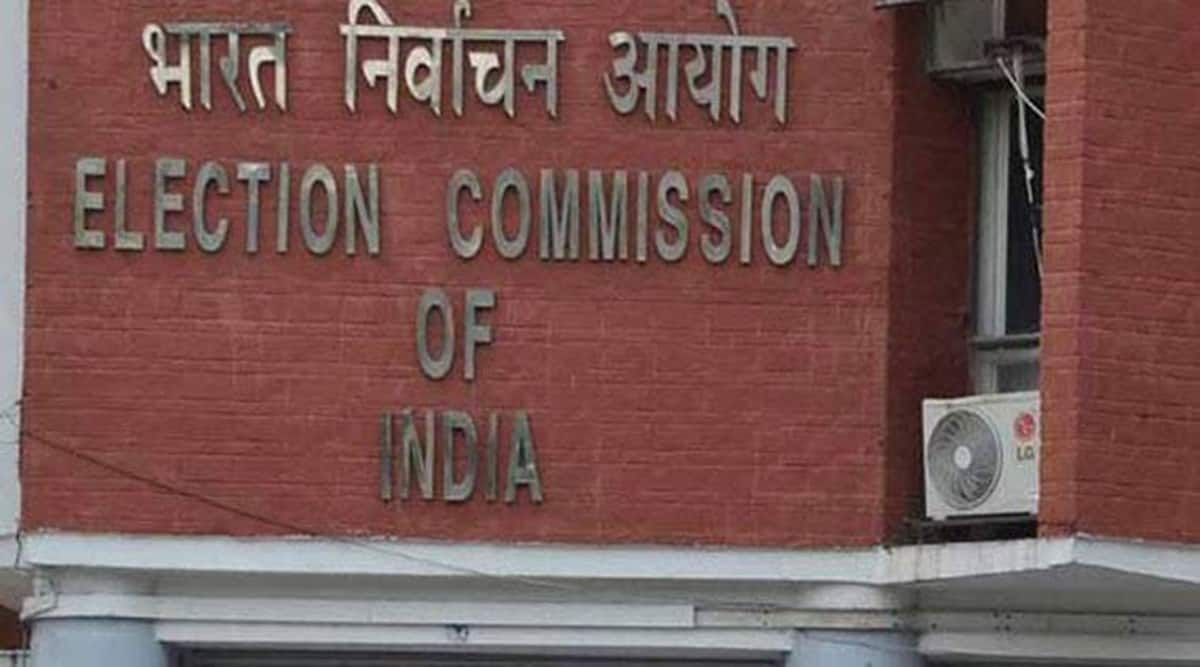 The Election Commission of India has directed the Vidhan Bhavan secretariat to make provision of a separate booth outside the state legislature premises to ensure that all 12 suspended BJP MLAs can cast their votes for the Rajya Sabha by-election on October 4.

The seat had fallen vacant due to the death of AICC general secretary Rajeev Satav on May 16.