Charanjit Singh Channi said, “The BJP-led Central government should admit on record to have made an Himalayan blunder in introducing these bills for which it hardly bothered to even relent for more than a year.” 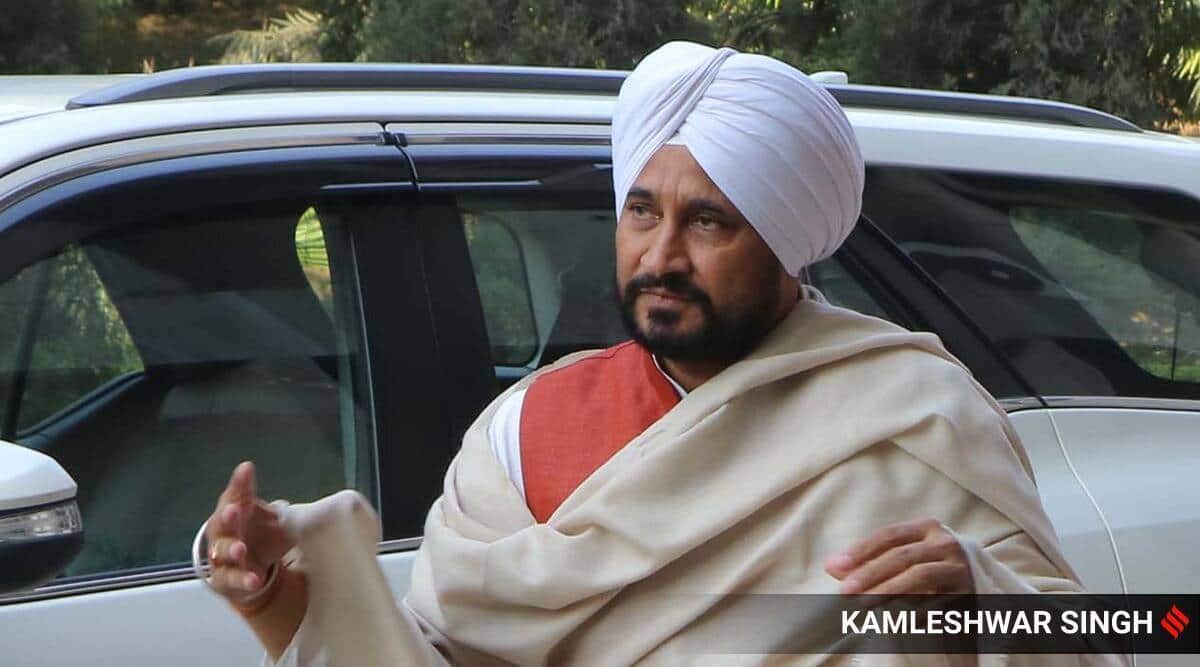 Punjab Chief Minister Charanjit Singh Channi Friday termed the Centre’s decision to repeal all the three farm laws as much delayed but a welcome step. He added had Prime Minister Narendra Modi taken this decision earlier, several precious lives would have been saved.

Blaming the Centre for thrusting the “black farm laws” arbitrarily on the farmers without taking them into confidence, Channi said, “The BJP-led Central government should admit on record to have made an Himalayan blunder in introducing these bills for which it hardly bothered to even relent for more than a year.”

Notably, the farmers’ agitation at the Delhi borders and across the state has so far claimed nearly 700 lives during unparalleled struggle to safeguard their rights to secure livelihood and future of their generations.

Channi said incidents like Lakhimpur Kheri, which happened during the struggle, have stained the fair name of democracy and people will never forgive the BJP-led Central government for its misdeeds.

Pointing out further, the Chief Minister said, “Now when the Prime Minister has announced to withdraw these draconian farm laws, he should compensate the farmers adequately for the humungous losses of life and property suffered by them.” He also sought compensation for the state on account of financial and property losses during the Kisan Morcha.

He, however, said the state government has already provided government jobs to the victim families besides financial assistance of Rs 5 lakh the families of the deceased farmers, who sacrificed lives in the farm agitation.

Channi also asked the Prime Minister to immediately announce a financial package to relieve farmers and labourers reeling under the huge burden of debt. He also asked the Centre to make its stand clear on the Minimum Support Price and public procurement of farmers’ crops.

While describing it as victory for the people, Channi said the farmers have faced several hardships, including the vagaries of the weather and braved the mighty Union government. He said, “Although the Union government left no stone unturned to harass, humiliate and demotivate the farmers, following the footsteps of the great Gurus who have taught us to fight against injustice, oppression and tyranny, the farmers continued their struggle relentlessly.”

The CM said the decision is an outcome of the long and zealous struggle of the farmers and will be scripted in golden letters in the annals of history.

Channi said the win after a long struggle of more than an year marks the downfall of the haughty Modi government and the countdown has now begun when people will oust the tyrannical government and bring back Congress to power.

Criticising the Akali and BJP leadership, who had been singing paeans for eulogising the PM and his government for these rules, he asked them how will they show their faces to the people. CM Channi said that the nexus Of Akali-BJP and even Captain Amarinder Singh made all out efforts to weaken the farmers’ movement but in the end, “it’s victory of good over evil”.

Channi said that from day one his government has been opposing the three laws tooth and nail and added Congress has vehemently protested against the laws besides extending all support to the agitating farmers. The CM mentioned his government has outrightly rejected the black farm laws besides repealing the contentious Contract Farming Act, 2013 enacted by the then Parkash Singh Badal-led SAD-BJP alliance government in the recently-concluded special session of the Punjab Vidhan Sabha.

He further said that he had himself prevailed upon the PM to take these laws back during his meeting with him at his office.