This comes a day after Sidhu took back his resignation as Punjab Congress chief, but added that he would resume charge only after the state government will replace DGP I P S Sahota and Deol. 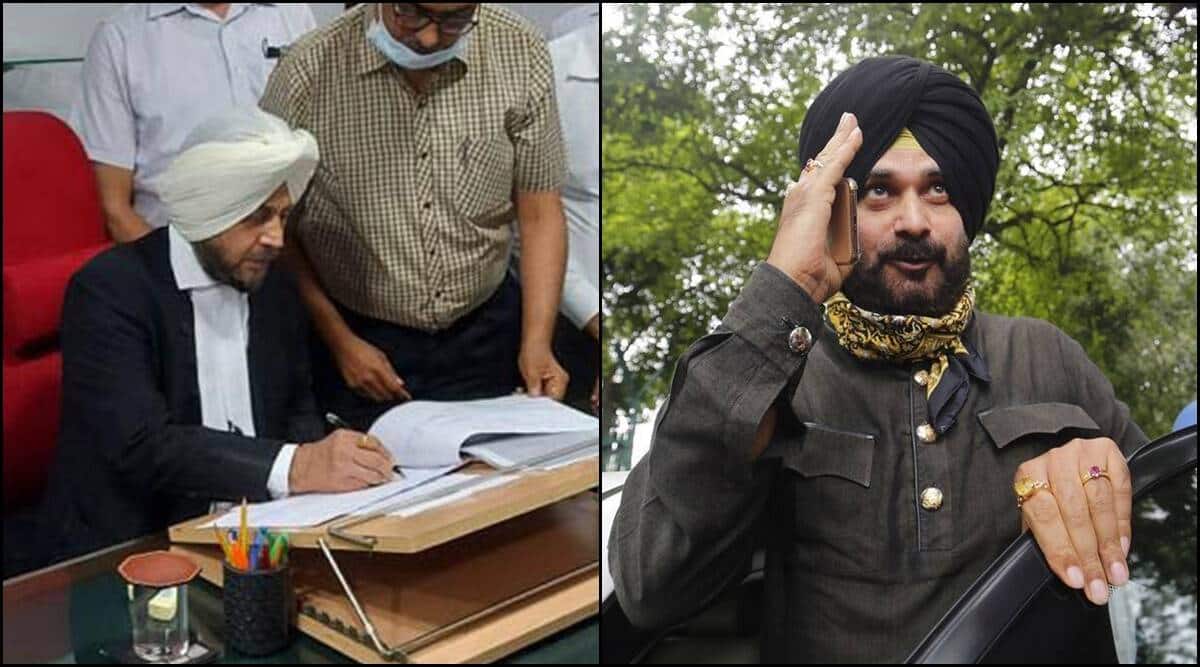 This comes a day after Sidhu took back his resignation as Punjab Congress chief, but added that he would resume charge only after the state government will replace DGP I P S Sahota and Deol.

Deol slammed Sidhu, accusing him of “spreading misinformation to gain a political advantage over his political colleagues” and added that Sidhu is obstructing the functioning of the state government and of AG, Punjab.

“There is a concerted attempt by vested interests to malign the functioning of the Congress party in view of the coming elections in Punjab for their selfish political gain, by politicizing the constitutional office of the Advocate General of Punjab,” Deol said in a statement.

He added that the Congress leader has been making “repeated utterances (that) seek to derail the earnest efforts of the state to ensure justice in the drugs matter and the sacrilege cases”.

On Friday, Sidhu said, “This soldier of Congress president (Sonia Gandhi), Rahul Gandhi and Priyanka Gandhi withdraws his resignation. But I categorically state that the day we will get a new AG and DGP, I will assume charge.” “When you are on the path of truth, posts do not matter,” he added.

Sidhu had resigned on September 28, seeking the removal of Sahota and Deol. His fresh demand for their replacement comes two days after he flew with Chief Minister Charanjit Singh Channi to the Kedarnath shrine in what was seen as an attempt to put up a united face by the badly divided party. The government recently said it had received the resignation of Deol, but that the matter would be decided at the next Cabinet meeting. (Late on Friday, the Cabinet meeting scheduled for Saturday was pushed to Sunday.)

A senior advocate of the Punjab and Haryana High Court, APS Deol was appointed as the advocate general in September after Atul Nanda resigned.