Cheema said that in centralisation of everything and robbing the rights of the state by the Union government, the BJP has surpassed the Congress. 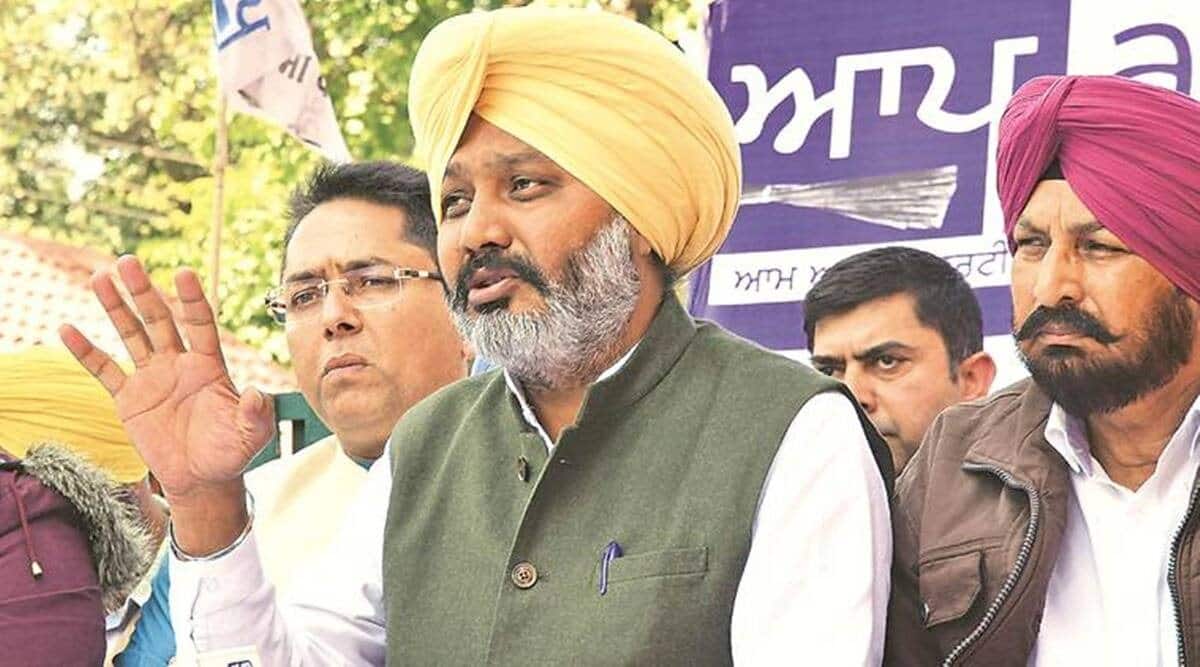 Condemning the Union government’s decision to extend the jurisdiction of the Border Security Force (BSF) from 15 km to 50 km in Punjab along the international border, Aam Aadmi Party’s (AAP) Punjab unit termed it a direct attack on the federal structure of the country under a big conspiracy by the Narendra Modi-led central government depriving the states of their rights.

AAP demanded that a special session of Vidhan Sabha should be called so that a resolution could be passed demanding that the Union government to immediately reverse the fatal decision and stop interfering in the jurisdiction of the states.

In a statement issued Thursday, senior leader of the AAP and Leader of Opposition (LoP) Harpal Singh Cheema demanded Punjab Chief Minister Charanjit Singh Channi to convene an all-party meeting in this regard and for a delegation to meet the representatives of the Centre.

Cheema said that in centralisation of everything and robbing the rights of the state by the Union government, the BJP has surpassed the Congress. He alleged that an unannounced emergency-like situation has been created by the Modi government and it is a very big step of the government to have an indirect control on Punjab. “Earlier also, the Centre had enacted black agriculture laws without the consent of the states on the issue of agriculture under their jurisdiction, thus robbing them of their rights,” he added.

He said the decision to extend BSF’s jurisdiction to 50 km has given it the powers to search houses and carry out arrests with or without the Punjab Police’s involvement and under the Passport, Customs and NDPS laws. Cheema said this decision will majorly affect six districts of Punjab, including Pathankot, Gurdaspur, Holy City Amritsar, Tarn Taran, Ferozepur and Fazilka. He said out of the total 50,632 square kilometre area of the state, an estimated 27,600 square kilometre area will come under the BSF’s purview.

Seeking clarification on the need of such a decision, Cheema asked the Centre whether drug smuggling is on a rise or an emergency situation had arisen that such steps were taken without the knowledge and consent of the state. “Why a volatile atmosphere being created in Punjab before the election? This decision of the Centre is bound to create fear in the minds of the people, which may lead to mutual tension and mistreatment for the sense of revenge,” said Cheema. He said the decision will also have a detrimental effect on the business of Punjab which was already struggling with recession along with new investments in trade and industry.

Cheema further sought clarification from Channi about his recent meeting with Union Home Minister Amit Shah, asking him about the discussion held on the basis of which the Union Home Ministry got an opportunity to take such a decision.

Further taking a dig at Captain Amarinder Singh for supporting the decision of the central government, Cheema said Captain himself has confirmed the allegations levelled by the Aam Aadmi Party that he was working at the behest of Modi and is in collusion with him.