This is for the first time that such an order has been passed by the government for closing mandis before the end of harvesting season. 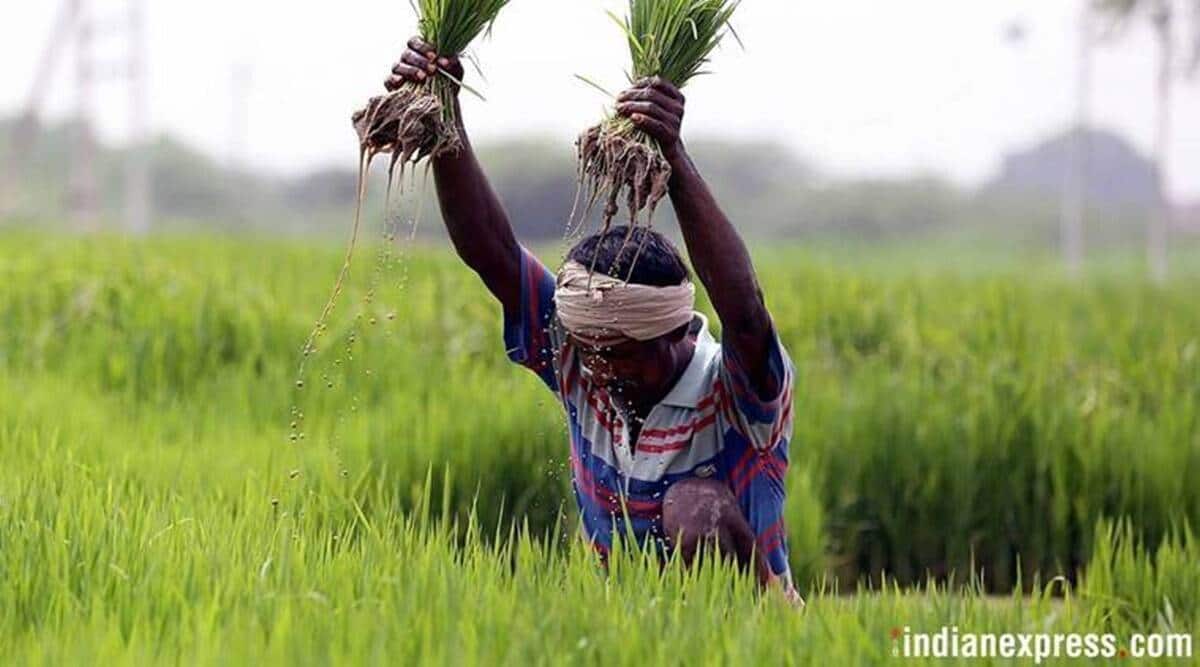 After procuring over 80 per cent of the expected paddy (non-basmati) arrival in Punjab’s grain markets this season, the state government has decided to close down around 300 mandis/purchase centres by November 10 on the pretext that paddy arrival in these mandis has declined.

This is for the first time that such an order has been passed by the government for closing mandis before the end of harvesting season. However, farmers and arhtiyas are up in arms against this decision of the government as they term it anti-farmer. They added that this will result in farmers bringing unripe paddy to the mandis fearing their closure and suffer major loss due to not getting full MSP for unripe paddy. They demanded keeping all the mandis/purchase centres open till the end of the paddy procurement season as this is the practice every year in the state.

The harvesting in most parts of the Majha regions is about to end but harvesting in Malwa and Doaba region is still going on and arrival of paddy in mandis will continue in Punjab for next couple of weeks.

Daily 6 to 7 lakh tonnes of paddy is arriving in the mandis currently across the state.

Punjab has brought 30.66 lakh hectares under rice cultivation this year which included 26.05 lakh hectares paddy and remaining under basmati crop.

This year due to the heavy rains during the harvesting season, the harvesting of crops got delayed and late varieties of paddy also ripened late because of the untimely showers.

Punjab government had notified over 2,722 mandis this year, including 849 temporary yards and rice mills and in the recent order Punjab Mandi Board decided to close 296 mandis between November 5 to November 10.

Sources in the PMB said that not all the mandis of these districts have been closed but only those where the arrival is significantly low now. But farmers and arhtiyas (commission agents) said that not a single mandi should be closed till the end of the procurement season.

“For instance in single village farmers grow different types of paddy varieties, including the long duration, and they are yet to harvest it and if the mandi close to his village or in his village will be closed then he will have to go too far to sell his paddy,” said farmer Satbir Singh from Kapurthala, adding that it has never happened in the past.

“If we harvest unripe paddy before the closure of mandi then we will get a very low price for it, not the full MSP,” he said.

Ravinder Singh Cheema, president of the Punjab Arhtiya Association, said that with the order of the Punjab government these mandis are being closed in seven out of 23 districts of the state including Amritsar, Gurdaspur, Tarn Taran, Kapurthala, Fatehgarh Sahib, Mohali, and Fazilka.

He threatened that if the government will not take back the decision then the working across all the mandis of the state will be stopped.

Pointing out that government agencies will not accept moisture content beyond 17 per cent, Cheema said that the order of shutting down the mandis for paddy purchase has created panic among the farmers, who have started harvesting green paddy.

“Already the central government has been creating a lot of hurdles in the procurement for the past some time and now the state government has also started strangulating farmers and arhtiyas,” said Cheema.