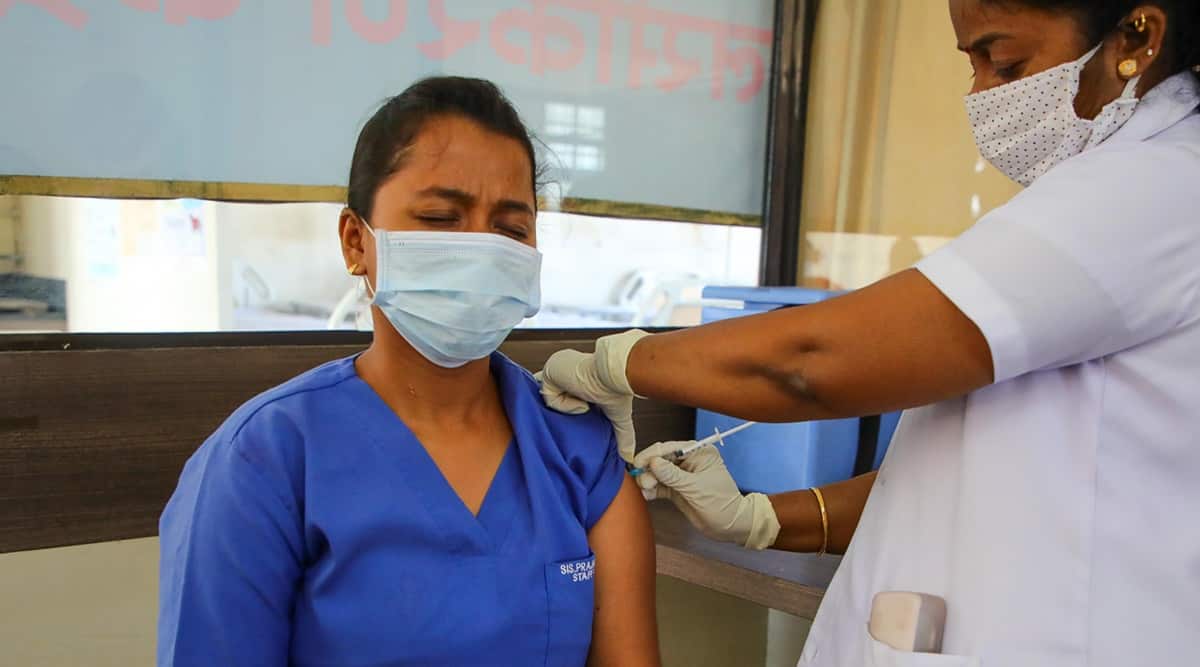 The Pimpri-Chinchwad Municipal Corporation (PCMC) will turn up at the doorsteps of residents in a bid to step up the vaccination drive against Covid-19 from Monday. Colleges under its jurisdiction will also start functioning from Tuesday and the civic body proposes to conduct the drive on campuses as well.

Meanwhile, traders in Pune will shut shop till 3 pm in support of the MVA’s call for a state-wide bandh to protest against the Lakhimpur Kheri violence. City leaders of Congress, NCP, Shiv Sena and other organisations held a meeting on Sunday and decided to hold a rally at Ambedkar Statue near Pune Railway Station at 11 am.

The answer key for the recently conducted common entrance test (MHT CET) 2021 for engineering, pharmacy and agriculture courses will be released today.

Students will have two days between October 12-13 to register any grievances or objections if they have any after which the final results will be announced. The state CET cell had recently announced that the results will likely be declared after October 28th. Here's how to check the answer key.

Agriculture Produce Markets Committee in Pune has lent its support to the state-wide bandh in solidarity with the farmers in Uttar Pradesh. All the trading and work in APMC will remain closed till afternoon.

Meanwhile, country’s biggest onion trading market Lasalgaon in Nashik has also stopped all its work in support of the bandh.

The Federation of Traders’ Associations of Pune will participate in the Maharashtra Bandh called by the Maharashtra Vikas Aghadi (MVA) on Monday by shutting shops till 3 pm.

The Shiv Sena, Congress and NCP will be working together in close coordination to ensure the success of the October 11 state-wide bandh, which was announced by the three parties last week. The three parties have called for the bandh to protest against the violence in Lakhimpur Kheri in Uttar Pradesh, where eight people were killed.

Moderate rain spells accompanied by thunder and lightning could lash parts of Pune city on Monday.

Both the maximum temperature and relative humidity level are likely to remain high, with temperature touching 32 degrees during peak afternoon hours.

Pune and neighbouring areas will witness post-noon rainfall on Monday and Tuesday after which the rainfall activity is all set to cease. This could be among the final spells for the ongoing monsoon season for the year for the city, the officials at the India Meteorological Department (IMD), Pune, have said. 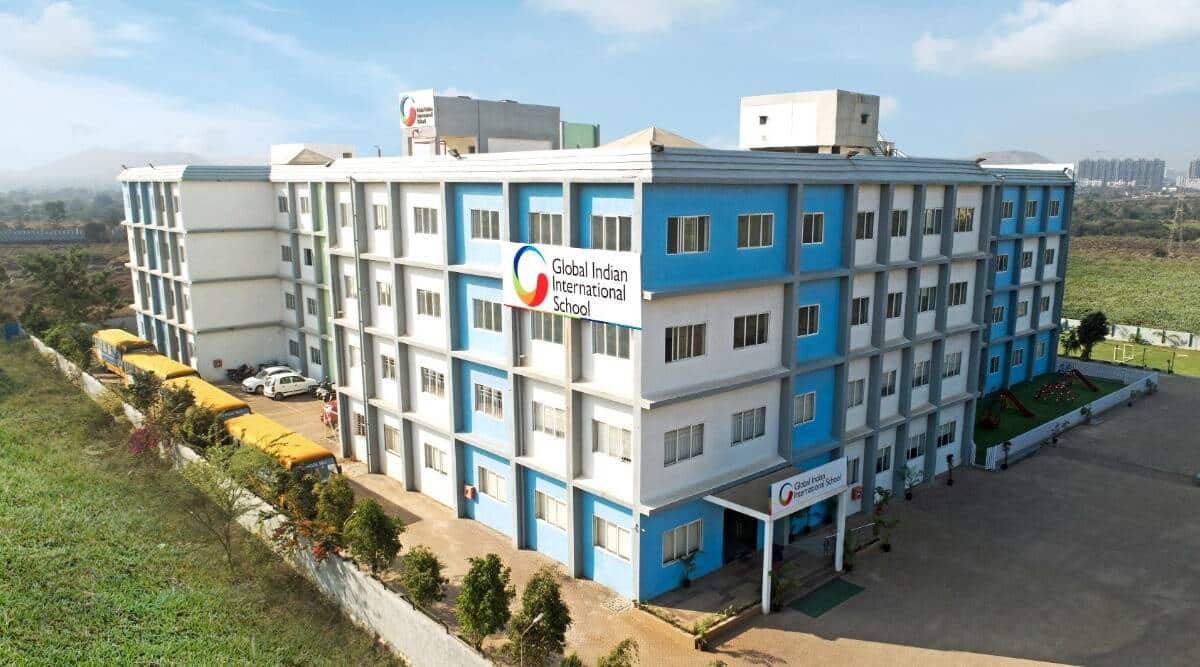 To help its students deal with emotional challenges, Global Indian International School (GIIS), Pune, has set up a mental health helpline – a confidential platform where they can discuss their issues “without fear of any questions or prejudice”.

The helpline, called GIIS Healthline, works on the principle of open-door policy wherein any student can walk in without any hesitation or fear, said Rajiv Bansal, Director-Operations, GIIS, India, on the eve of World Mental Health Day on Saturday.