Sudhir Mehta, the president of the Mahratta Chamber of Commerce, Industries and Agriculture (MCCIA), was one of the first movers and most vocal advocate for universal adult vaccination. 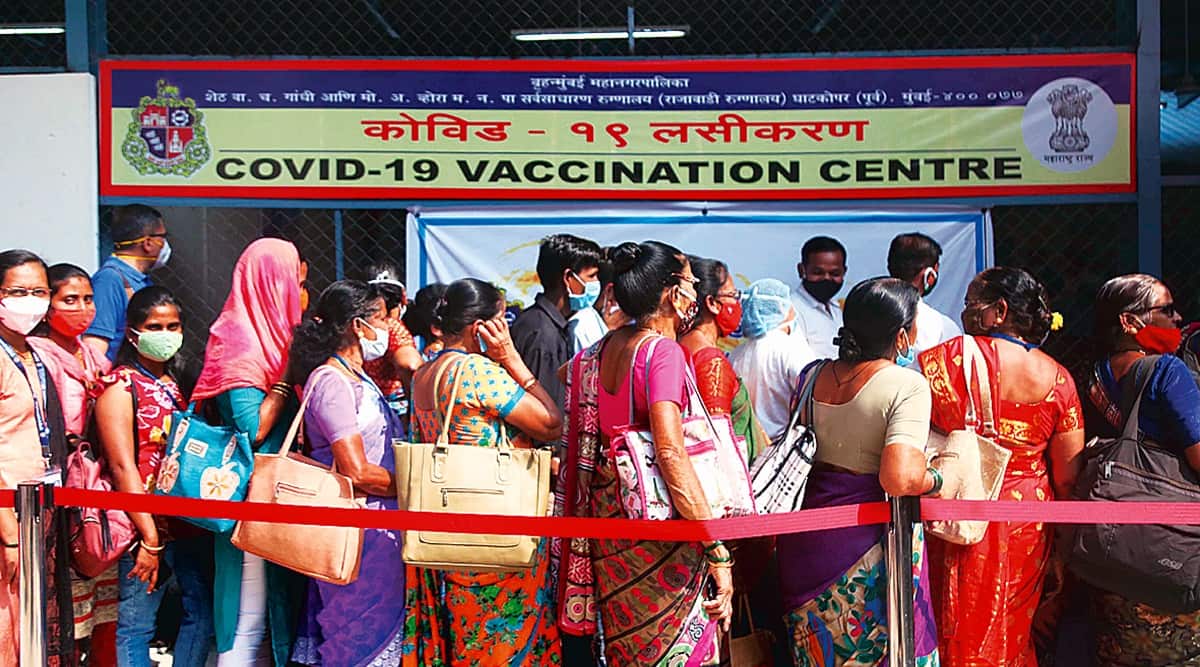 The industrial sector in Pune has welcomed the central government’s decision on Tuesday to allow vaccination of all adults in the country from May and allow the state government and private sector to directly procure vaccines and sell them in the open market.

Sudhir Mehta, the president of the Mahratta Chamber of Commerce, Industries and Agriculture (MCCIA), was one of the first movers and most vocal advocate for universal adult vaccination. With Pune the epicentre of the Covid-19 pandemic, Mehta has been demanding preferential allocation of vaccines for Pune and was pushing for vaccination of 1 lakh per day in the district. The decision of the central government is a step in the right direction, Mehta said.

“We understand that there will be a cost factor involved but that should not act as a deterrent. If need be, that can be taken care of,” he said.

Making the vaccine available in the open market, he added, will help many who till now were not eligible for the vaccine. “We are waiting for the guidelines to be announced,” he said. Mehta felt the present paper work involved would continue as it would allow the government to keep a track of the population who have been vaccinated.

A majority of the workers in the industrial sector are below 40 years of age and so, were not eligible for the vaccine till now. “This is the agile and mobile population which, if infected, can spread the disease across society. So, it is necessary to protect them,” said Abhay Bhor, president of the Forum of Small Scale Industries.

At present, almost every industrial unit is reporting positive patients, which is affecting production, Bhor said, adding that a special quota should be given to the industrial sector to inoculate workers at first.