The software — TROPCYC — has been developed by Unity Geospatial over a period of three years. 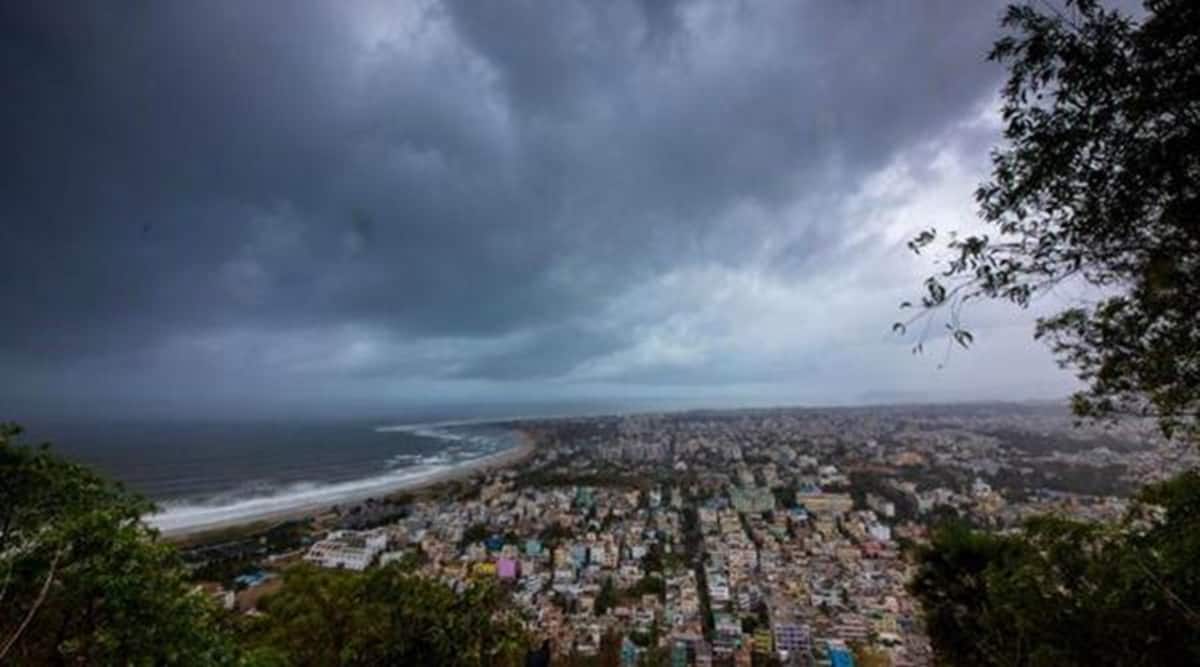 With cyclonic events becoming a frequent affair in the subcontinent, a Pune-based company has developed a software that, it said, would allow insurance companies to asses risk to properties in the event of a natural disaster before issuing policies.

“Given the extensive shoreline of the country, tropical cyclones are not new here. Every year, the country is lashed by two to three tropical cyclones, which cause enormous loss to properties and livelihood. Insurers estimated the loss they incurred due to payout for Amphan (2020) at around Rs 1,000 crore, and for Fani (2019) at Rs 2,000 crore,” said Gabale, adding the software uses historic data of the last 120 years to develop a predictive model for future cyclones.

“GIS technology was initially used for land data but has now found increased usage in risk assessment software. Using mathematical models, the vast database of GIS can be analysed and the results can be used to classify places into zones,” said Pathak.

GIS technology can help insurance companies track cyclones in real time and also calculate the losses caused by them, said the developers.

Kulkarni said that until now, insurance companies did not have access to a robust software model which could allow them to predict a cyclone and accordingly underwrite polices.

“Based on risk involved, the software classifies the areas into No Hazard/Low/ Medium/ High/ Wind/Flash Flood and Storm Surge Zones. Insurance companies can use this grading system while calculating the MPL,” he added.

Besides insurance companies, the software can also be handy tool for architects, civil engineers and town planners during the construction and planning phases, the developers said.

The software can also help in suggesting changes or modification in existing properties to enable them to mitigate losses due to cyclones, they added.

The software is now live and being hosted on Amazon Cloud.