The film had only just completed shooting when the pandemic put the country under strict lockdown. 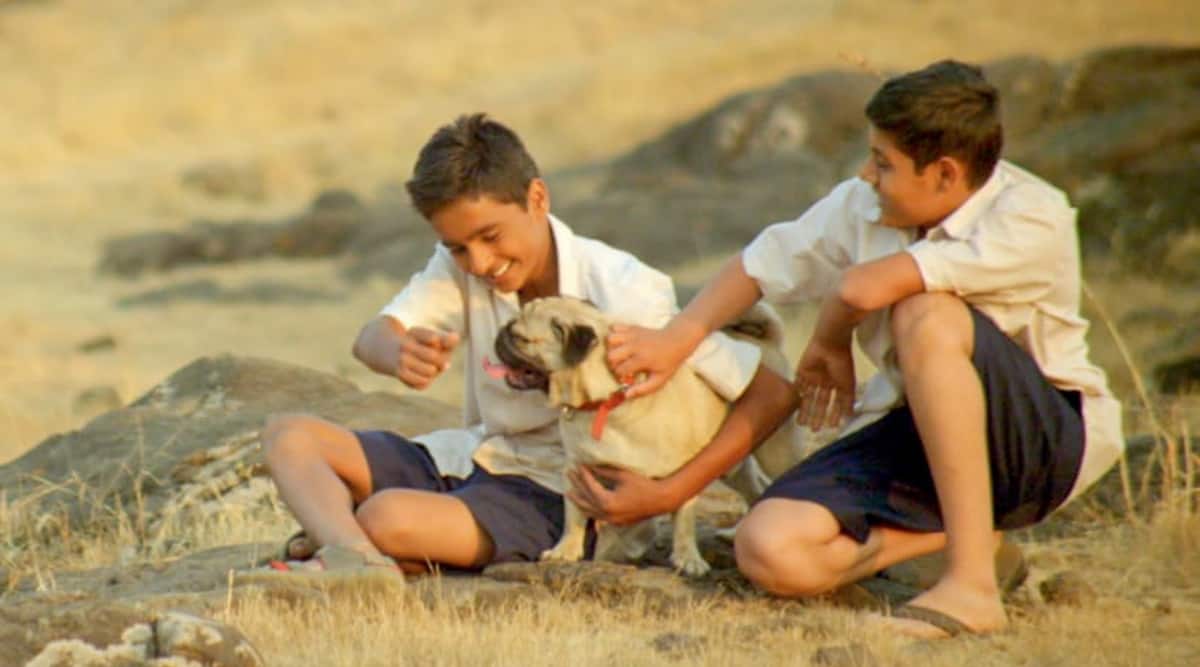 A dog, two boys, and a filmmaker from Pune called Vinod Sam Peter swept the top honours at the World Premiere Film Awards in California on October 31. Peter took the Best Director award while the boys and the dog won hearts as the protagonists of the Best Film, Puglya. Now, the widely-acclaimed film is doing what many art ventures have been forced to do — wait for the pandemic to ease.

“It is really tough because, even at a film festival, the audience is deprived of watching films. It is the jury that views and gives out awards,” says Peter, who was working as an operations manager with an IT company in Pune before he gave it up on New Year’s eve, 2015, to follow his passion for filmmaking.

Puglya revolves around a pug and two boys, Rushab and Datta, who are around 10 years old. Rushab is from an affluent family while Datta belongs to the rural outskirts. “The two have never met each other but both want a pug as a pet. While Rushab gets the pug as a gift, Datta is deprived of it. One day Rushab loses his pet and Datta finds it. How the dog is connected to both of their lives is depicted in the film,” says Peter.

The film had only just completed shooting when the pandemic put the country under strict lockdown. “I am currently living in Mumbai. I was to go to the studio in Pune for post-production work but Covid-19 forced us to rethink. As the team began to work from home, we embarked on a time-consuming process of finishing the film over online instructions and calls,” he adds.

The end result was good enough to be accepted in 19 film festivals in Italy, India, US, the UK and Sweden, among others, and won critical acclaim.

The story of Puglya is by Chinchwad-based Dr Sunil Kharade, who is now in the US. Peter, who has directed several short films, music videos and an untitled and unreleased Malayalam film, waited for several months before committing to a film on an unusual theme.

“When Sunil came up with the story in 2016 for a short film, I thought that it was more apt as a feature. I am ambivalent towards dogs but I realised that, worldwide, people were drawn to dogs and children. The film embodies their world that is marked by affection and values,” says Peter, who wrote the screenplay in six months.

Though cinemas have reopened in many parts of India, the film industry is facing its greatest challenge as crowds are staying away for fear of infection. For filmmakers such as Peter, the situation has grave financial repercussions. “We have taken a big hit but Covid-19 has presented us with an unprecedented and critical scenario, so all we can do is wait,” he says.