The hospital administration has denied the accusations while promising to launch a probe into the incident. 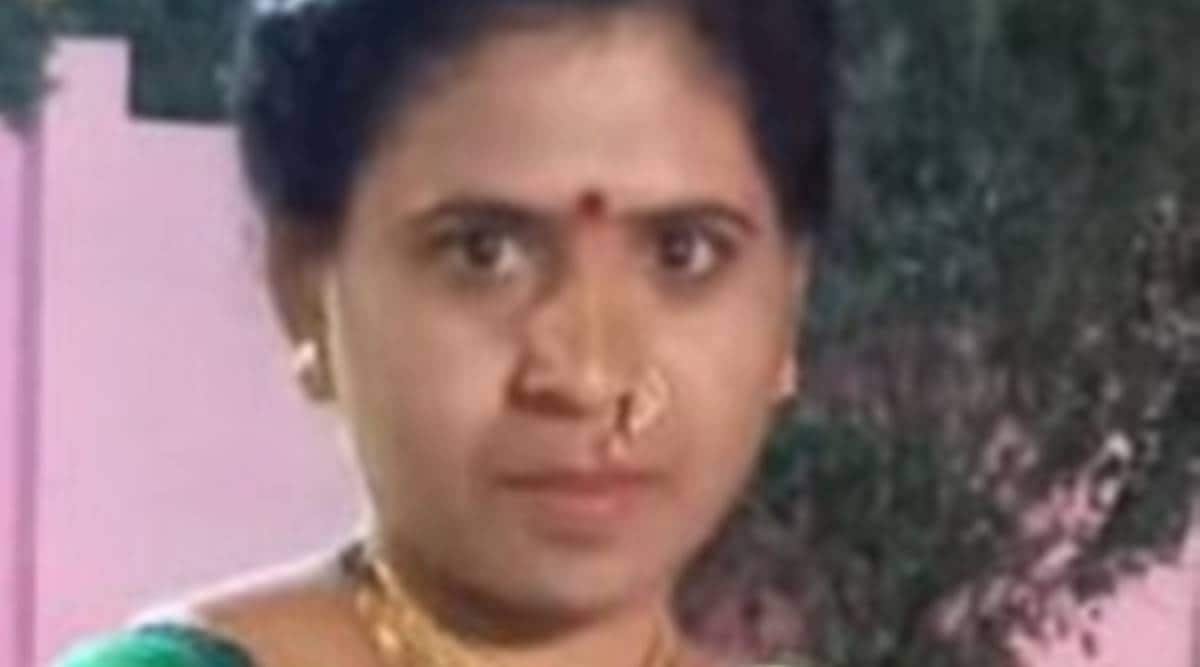 The family of the 35-year-old woman who succumbed to Covid-19 after delivering two baby girls at YCM Hospital on Tuesday night has accused the hospital staff of “not taking proper care”. The hospital administration has denied the accusations while promising to launch a probe into the incident.

Asha Vanshiv delivered twins via caesarean section at 7 pm on Monday after which her oxygen levels had dropped and doctors recommended that she be shifted to an ICU immediately.

Her husband, Kalidas Vanshiv, who works in an industrial unit in Pimpri-Chinchwad, said, “We searched (for an ICU) in Sassoon hospital as her oxygen level had dipped. The doctors there said bring her to the hospital, then they will decide whether to admit her or not…How was this possible?” After that, he contacted at least two other hospitals, but they also did not have available ICU beds.

At 11 pm, the YCMH administration finally managed to find a ventilator bed in the hospital itself. But Kalidas said the hospital staff was not ready to help them shift his wife. He and one of his relatives then carried Asha on a stretcher from the Covid Labour Room to the ICU. “They provided one woman employee who just accompanied us while I and my nephew put my wife on the stretcher, caught hold of the oxygen cylinder and carried her from the Covid Labour Room to the ICU. Even in the ICU, the doctors were not aware that the patient was being brought there. They wanted to know why she was brought to the ICU. After that, I and my nephew lifted her and put her on the bed in the ICU. Till then, nobody came near…” he said.

While taking her to the ICU, Asha said she had breathing problem. “She said she should be shifted as soon as possible…luvkar kara, luvkar kar..(shift me fast), she said,” Vashniv recalled, saying that his wife had expressed joy when he told her she had given birth to two healthy girls.

Sameer Bhalerao, the newphew of the deceased, said, “She tested Covid-19 positive and was not feeling well. Yet she was allowed to return home in three-four days. When her condition deteriorated, we had to readmit her. On top of this, before the operation they told us we should search for a ventilator bed for her…Even after the operation, they asked us to search for the bed.”

Kalidas said the two girls meant a lot to him and his wife as they had their first child after a long wait of 17 years. “We prayed and prayed and finally we got joy after 17 long years. But unfortunately, the joy did not last long.”

The deceased was staying with her brother in Pimprigaon. The family lives in Dhankawadi.

Vanshiv said he is now worried about the safety of his two girls who have both tested negative. “My test report is also awaited,” he said.

Dr Deepali Ambike said the children were in NICU and are being taken care of. “We are looking after the two babies, they are healthy and doing fine. They will be discharged after 10 days,” he said.

YCMH dean Dr Rajendra Wable said his administration will probe the entire incident. “We will investigate and take corrective measures,” he said.