Pune has been the topmost contributor to Maharashtra numbers, which crossed 10,000 for the first time in five months on Friday. 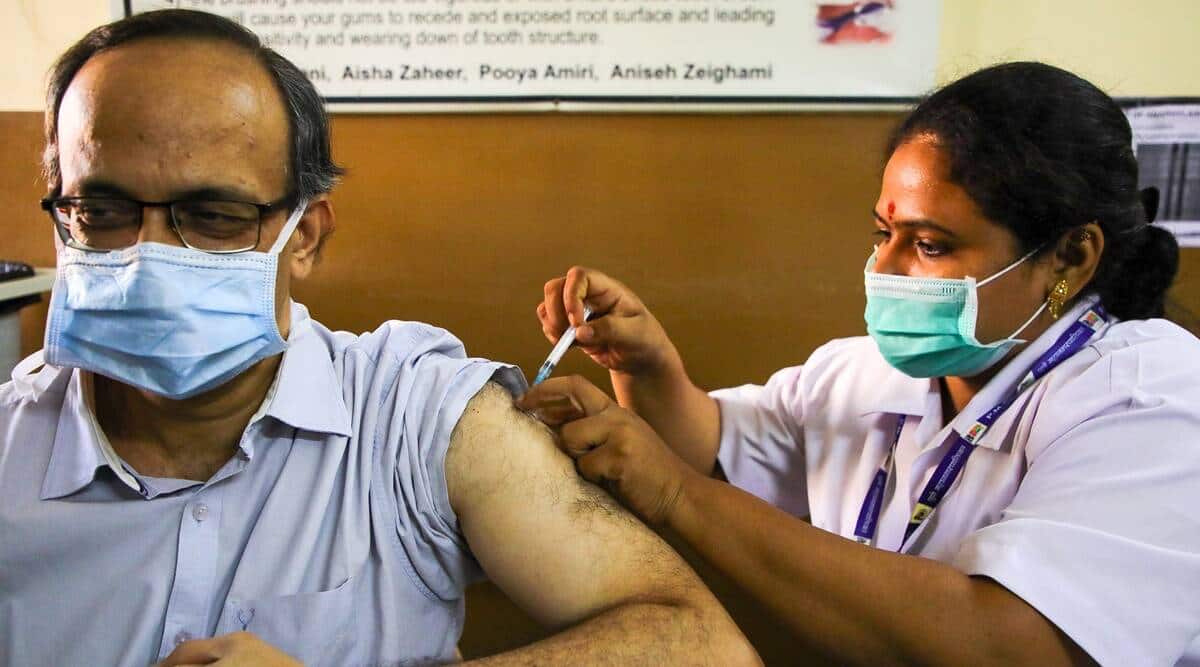 While there has been a steep rise in the number of coronavirus cases being detected in the city, hospitalisations are still relatively low since most of the infected people have mild or no symptoms and are opting for home isolation.

According to district health authorities, there are 7,912 people who are under home isolation right now, while only 4,787 patients are in institutional quarantine.

Pune district once again recorded more than 1,800 new cases on Friday. Pune has been the topmost contributor to Maharashtra numbers, which crossed 10,000 for the first time in five months on Friday. Of the 1,803 cases discovered in the district on Friday, 830 came from city areas, 602 from Pimpri Chinchwad, and the remaining 371 from cantonment and rural areas.

Ten deaths were reported from the district, taking the total death toll to 9,286. Pune has recorded the highest number of deaths in the country after Delhi and Mumbai.