Throughout the lockdown, Kothawale has been offering free auto rides to pregnant women and the elderly so that they could visit hospitals for check-ups. 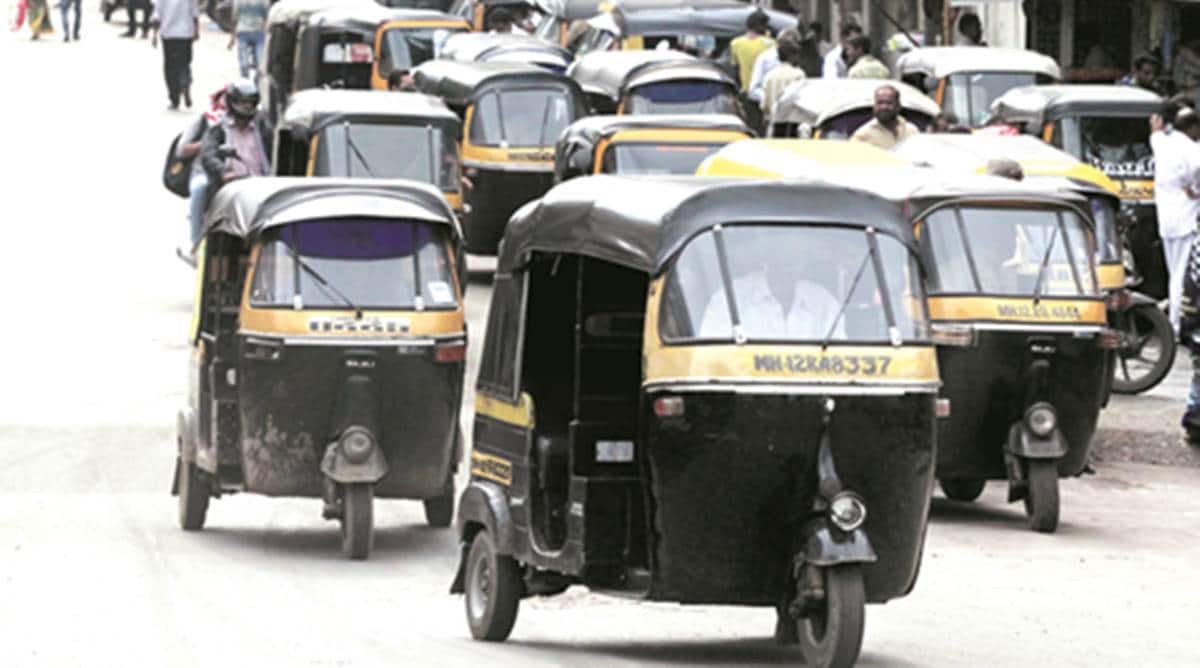 Akshay Sanjay Kothawale, an auto-rickshaw driver from Pune who fed 400 migrant workers daily and provided them shelter during the pandemic, will be featured in an episode of Bharat Ke Mahaveer on Discovery India. He is among the 12 selfless heroes from across India — who have gone out of their way to help those in need during the Covid-19 pandemic — to be featured in the three-part series, hosted by actors Sonu Sood and Dia Mirza.

Throughout the lockdown, Kothawale has been offering free auto rides to pregnant women and the elderly so that they could visit hospitals for check-ups. He even spent Rs 2 lakh from his wedding fund to help others during the lockdown. He later received a donation of Rs 6 lakh, which he is using to reach out to more people in need.

“These are really difficult times for everyone. As a human being, it is our duty to help others who are in need and that was my aim too. When I saw that so many people were out of work and they could neither go back home nor had the money to survive here, I decided to step up. I did not think twice before using my wedding funds to arrange food and shelter for these migrant workers. I felt really happy when I was given the donation of Rs 6 lakh because that meant I could help even more people,” said Kothawale.

Applauding Kothawale, Sood said that while the auto driver and his fiancé had saved up for their wedding, when the lockdown led to Pune closing down, with fewer supplies and a lot of hungry people, he decided to use the money to help them instead. “He could not bear to see this and decided to do his bit as a citizen, and he did his bit for sure. His auto-rickshaw became a vehicle that brought smiles to many. What he says is true. You need to be able to have that courage because the power of one can move the earth,” said Sood.