Police have identified the accused as Annasaheb Arjun Ghaitidak (36), a resident of Khadki. He has not reported to duty since February this year, said police. 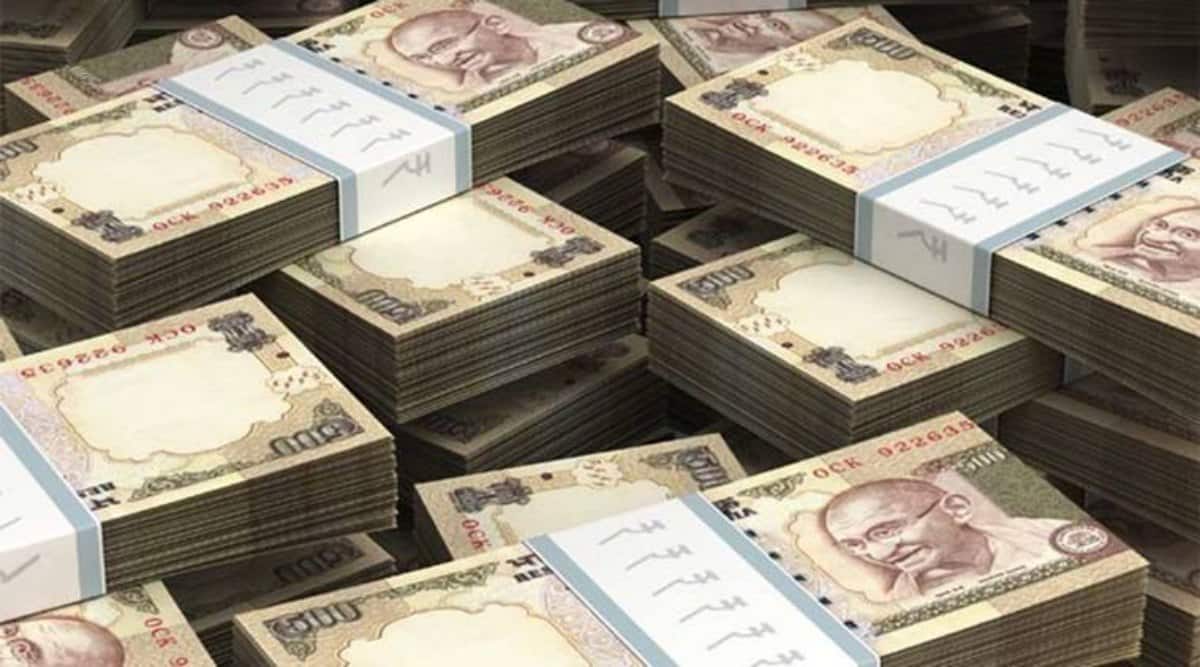 Police have identified the accused as Annasaheb Arjun Ghaitidak (36), a resident of Khadki. He has not reported to duty since February this year, said police.

Acting on a tip-off, a Crime Branch team raided Ghaitidak’s residence on April 30. During the search, police recovered 56 bundles of currency notes. Each bundle contained an old Indian currency note of 1000 denomination on top and 99 toy currency of ‘Bhartiya Manoranjan Bank’, said police.

Probe revealed that accused Ghaitidak and his accomplice Navab Ali had allegedly cheated one Santosh Raje (43) of Satara. The accused lured Raje by saying that they had old Indian currency, which were banned after demonitisation, worth Rs 200 crore.

The accused allegedly took Rs 4 lakh from Raje through online transactions as ‘deposit’ for the work of exchanging old notes with new currency. Later, when Raje demanded his money back, the accused refused, said police.

An offence has been lodged against Ghaitidak at the Khadki police station under sections 489 (c), 420, 34 of the Indian Penal Code, and sections of the Specified Bank Notes (Cessation of Liabilities) Act, 2017.

Ghaitidak was attached to an Army unit in Guwahati as a Sepoy, but has remained absent from duty since February 2020.