The hackathon was organised by NEC Corporation in collaboration with Common Service Centers (CSC) of the Ministry of Human Resource Development (MHRD), Government of India (under Digital India). 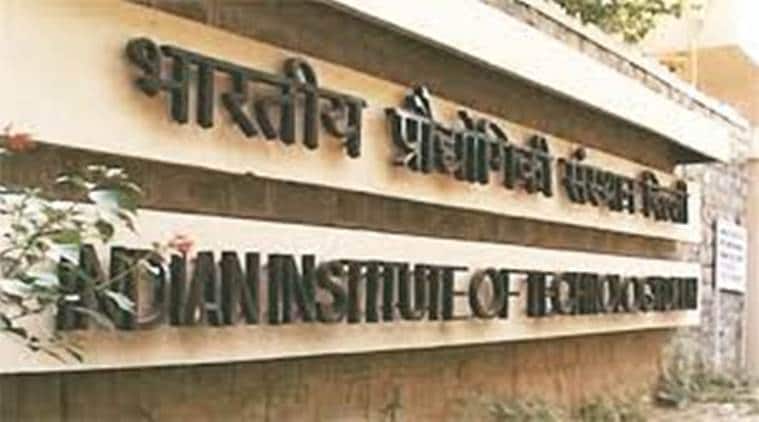 Students of Army Institute of Technology (AIT) created history at the NEC Hackathon held in IIT Delhi, by winning the top three prizes.

The hackathon was organised by NEC Corporation in collaboration with Common Service Centers (CSC) of the Ministry of Human Resource Development (MHRD), Government of India (under Digital India). The theme was ‘Digitisation of rural education’. Teams of four members of any age group were allowed to competse. More than 4,000 participants, including students from IITs/IIITs/NITs, and expert programmers from corporates took part in the competition. After an online round in December 2019, in which only 40 teams were shortlisted, the final round was held on Jan 11 and 12 at IIT Delhi.

According to a press release, the AIT had seven of its eight teams in the final round. AIT teams have been trailblazers at national hackathons over the past three years by winning many competitions such as TCS-PAN IIT Hackathon, Barclays Hackathon, VISTARA Aviation Hackathon, H-Acko Hackathon, HAckearth Adcat, NSE Hackathons, among others.

For all the latest Pune News, download Indian Express App