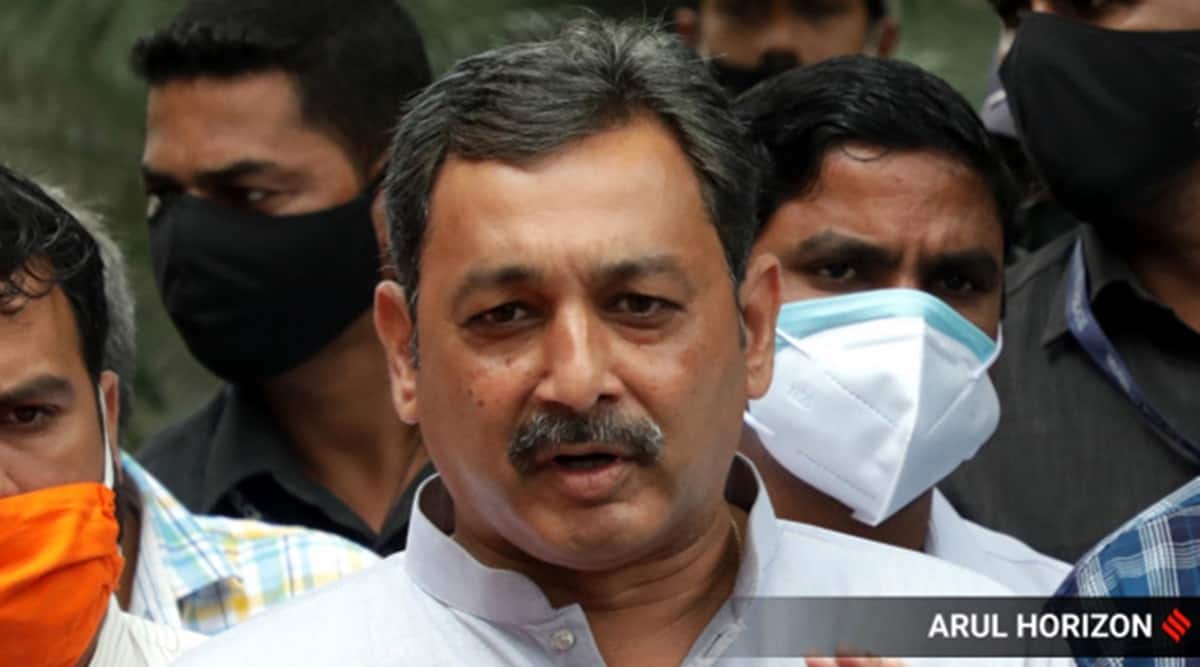 Even as Maratha Kranti Morcha has decided to hold a “silent march” in Nanded on August 20 to press for key demands, BJP MP Sambhajiraje Chhatrapati, who is spearheading the community’s agitation for reservation, on Tuesday said they would continue to pursue their demands by adopting non-violent means and remaining patient.

“Yesterday, after meeting our coordinators, I said adopting violent means is not our culture… we are descendants of Chhatrapati Shivaji Maharaj and Chhatrapati Shahu Maharaj, we will have to agitate with patience and restraint,” Sambhajiraje told The Indian Express.

Sambhajiraje said they were forced to restart the agitation as the government had failed to lived up to its promises. “We placed some key demands before the government, which sought 21 days’ time from us. However, we gave them a month’s time to implement our demands. But now, even after two months, our demands have not been met,” he added.

He also said except for starting a SARTHI sub-centre in Kolhapur, nothing else had been done. “Other sub-centres that we demanded have not come up. Funds have not been allocated for SARTHI to implement projects for the welfare of Maratha youth,” he said.

The MP said yet another demand of setting up hostels in each district for Maratha students was not even at the discussion stage. “Even Annasaheb Patil Mahandal is unable to function as the government is not providing adequate funds. The mahamandal is without a chairperson,” he said.

Another Maratha coordinator Rajendra Kondhare said, “We are holding a silent march in Nanded, from where minister Ashok Chavan hails. Chavan heads the cabinet sub-committee on Maratha reservation. That is why we have picked Nanded for our agitation. Both state and central governments are not doing anything for Maratha reservation, forcing us to to take to the streets.”

Kondhare said a state-level meeting of Maratha Kranti Morcha will be held in Aurangabad on August 19 to decide a plan for the future.

Sambhajiraje said he had also decided to hold an indefinite fast in Azad Maidan to force the government to decide on action to be taken on Maratha reservation. “I am ready to sit for an indefinite fast. The Maratha Kranti Morcha will have to make a decision whether to join me or not,” he added.