All Bengal Bus Minibus Samanyay Samiti (ABBMSS), another body of bus operators, claimed that around 60 per cent of its buses in south Bengal and 50 per cent in the northern districts are running. 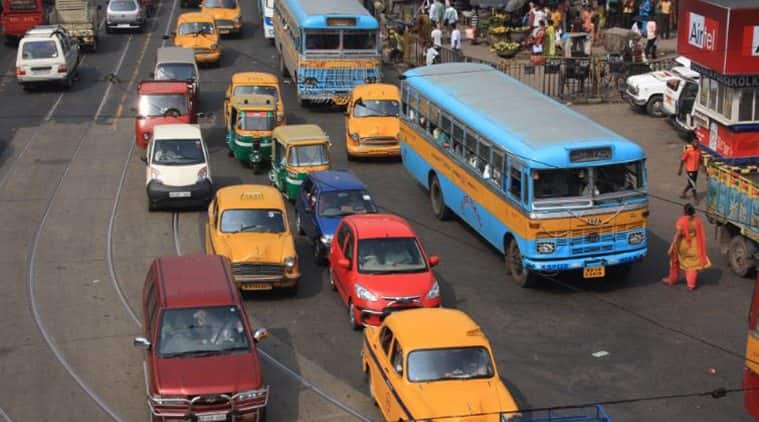 Private bus operators in West Bengal on Tuesday demanded that fares be immediately increased in order to cope with the rise in diesel prices and other factors involved in running their vehicles. General secretary of Joint Council of Bus Syndicate, Tapan Banerjee said that only about 30 per cent of buses registered with it are at present running in the state.

All Bengal Bus Minibus Samanyay Samiti (ABBMSS), another body of bus operators, claimed that around 60 per cent of its buses in south Bengal and 50 per cent in the northern districts are running.

“Without an immediate increase in fares by the government, it is becoming impossible for bus operators to carry on with the business given the huge daily operating losses,” Banerjee told PTI. ABBMSS general secretary Rahul Chatterjee said that the government has mooted alternative proposals to reduce operating costs, including changing over to CNG, but an increase in fares is imperative.

“These are long term proposals which will take time to implement, but as of now there must be an increase in fares,” he told PTI. Sources said that some bus operators are requesting passengers to pay a little extra than the stipulated fares, which are also leading to fracas between the commuters and the bus conductors on occasions. “This is not a solution, the government should increase the fares so that passengers could be charged as per fare charts provided by the transport department,” Chatterjee said.