"These buses will be for employees involved in essential services like water, electricity, drainage and hospital staff," PMPML traffic manager Dattatyra Zende told The Indian Express. 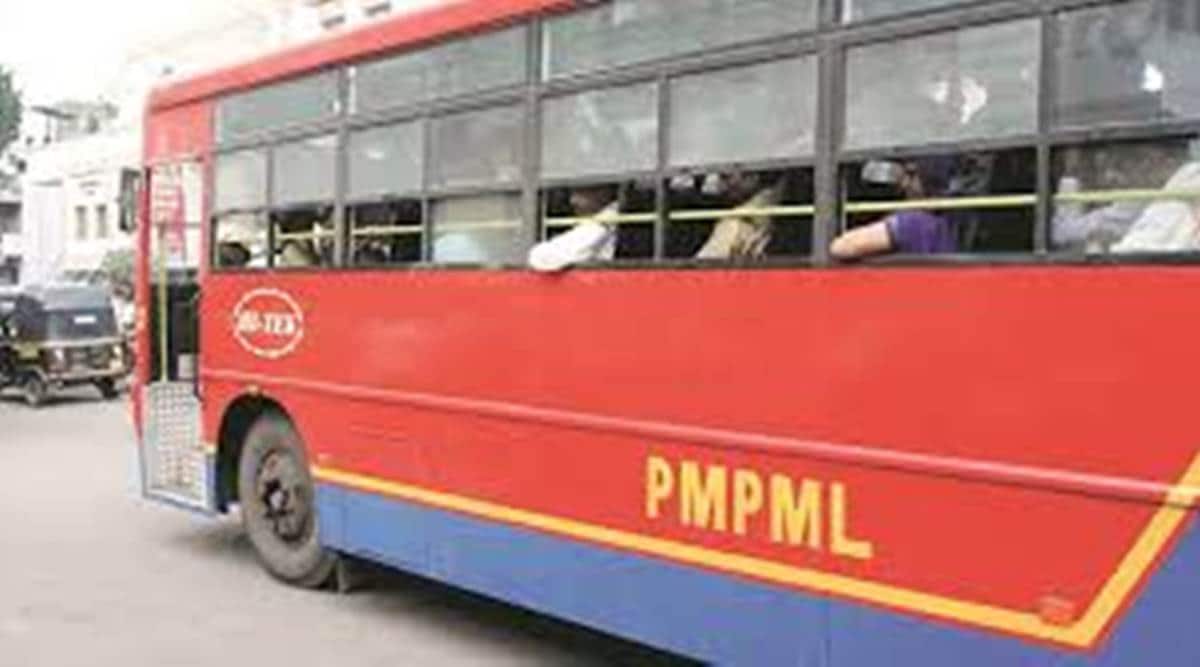 After defying directives of the district collectorate for four days, Pune Mahanagar Parivahan Mahamandal Ltd (PMPML), the city’s transport undertaking, has finally fallen in line and has started its services for essential workers, such as hospital and civic employees. From today, PMPML will be plying as many as 41 buses on 20 routes.

“We are plying 41 buses on 20 routes in the jurisdiction of both PMC and PCMC from Thursday,” PMPML traffic manager Dattatyra Zende told The Indian Express.

Zende said the buses will be available on the routes after one hour or half an hour. “These buses will be for employees involved in essential services like water, electricity, drainage and hospital staff,” he added.

On Wednesday, Zende said they received a letter from PMC urging for starting the service on certain routes. “Since both PCMC and PMC demanded services on certain routes, we have decided to make available buses for all those involved in providing essential services,” he said.

Following the district review meeting presided over by District Guardian Minister Ajit Pawar last Friday, the district administration had issued guidelines which stated that PMPML buses will remain shut except for essential services. However, PMPML closed down its entire services. It said since the PMC and PCMC had not demanded buses on specific routes, they had decided not to ply any bus.

District collector Rajesh Deshmukh had, however, told The Indian Express that the district’s administration directives clearly mentioned that buses should be made available for essential services.

PMPML has 2300 buses. It had been operating the fleet in phases since the lockdown was imposed last March.

The city’s transport body, however, has not taken any decision regarding starting bus services for workers in the Pimpri-Chinchwad-Bhosari-MIDC area. Abhay Bhor, president of Forum of Small Scale Industries Association, said thousands of workers, especially those who come all the way from PMC limits to the Pimpri-Chinchwad-Bhosari MIDC area and even Chakan industrial area have been hit hard due to the closure of the bus services. “Because workers are not coming, industrial units have been hit badly,” he said.

Here are the routes on which PMPML buses will be available from today: