The amendment to the GNCTD Act, which supplements the provisions of the Constitution related to the Delhi Assembly and the Delhi government, was cleared in both Houses of the Parliament in March despite stiff resistance by the Opposition. 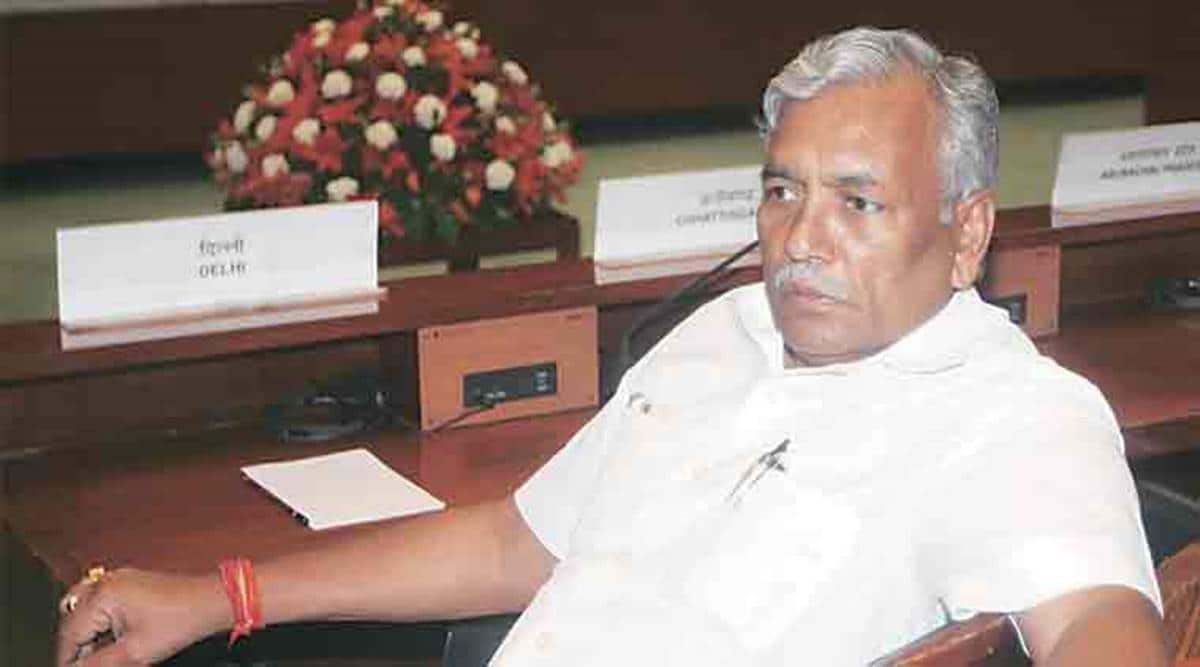 Delhi Assembly Speaker Ram Niwas Goel Friday said he plans to approach the Supreme Court against the Centre’s decision to “curtail the powers” of the legislature by introducing the Government of National Capital Territory of Delhi (Amendment) Act, 2021.

The amendment to the GNCTD Act, which supplements the provisions of the Constitution related to the Delhi Assembly and the Delhi government, was cleared in both Houses of the Parliament in March despite stiff resistance by the Opposition. The amended Act was notified on April 27.

Responding to a question on the legislation and its impact on the House in a press conference, Goel said: “The assembly has decided to approach the apex court against the decision. We will not challenge the entire Act, but certain provisions of it that curtail the powers of committees of the assembly. The call on whether or not the entire Act will be challenged will be taken by the government. I cannot comment on that aspect.”

Goel told The Indian Express that the decision to challenge certain provisions of the Act was taken after the Supreme Court gave a favourable verdict in the case involving the assembly committee on peace and harmony, examining the role of Facebook in the 2020 Northeast Delhi riots. “We believe the court will restore the powers of the assembly which have been taken away through a law which is completely undemocratic and unconstitutional. We have taken legal consultations on the matter,” he said.

The SC had, however, made it clear in its July order in the Facebook case – wherein it refused to quash summons issued by the committee to the social media giant in connection with the riots – that it was not examining the validity of the GNCTD amendment. “We have not been called upon to comment on the consequences of these amendments qua the subject matter of the present proceedings, more so when the challenge in respect of the same is pending before the Delhi High Court,” it had said.

Sources said the assembly had decided to challenge the amended Act immediately after it was notified on grounds that it goes against the Constitution. However, it did not do so as the AAP leadership was not in favour of the move. Even on Friday, Goel did not specify any timeline on when he plans to approach the apex court and it was not immediately clear if the AAP’s top leadership has given its go-ahead to the plan.

Through the amendment, four sections of the original Act have been changed. The Act, in its current form, bars the Assembly or its committees from making rules to take up matters concerning day-to-day administration, or to conduct inquiries in relation to administrative decisions.

This has effectively derailed many Assembly committees, particularly two that are dealing with issues related to the riots. The amended Act also states that the L-G’s opinion shall be obtained before the Delhi government takes any executive action based on decisions taken by the Cabinet or any individual minister.

The Centre had in a statement defended the amendment, saying its objective was to “make the GNCTD Act more relevant to the needs of the Capital; further define the responsibilities of the elected Government and the Lt Governor (L-G); and, create a harmonious relationship between the Legislature and the Executive”.

Meanwhile, Goel said the issue of officers refusing to answer questions raised by Delhi MLAs on reserved subjects – police, public order and land – will be referred to the privileges committee of the assembly. Between March 2018 and July 2021, 34 such questions have not been answered, Goel said.