Seema Savale said, “The L&T was allotted smart city works like setting up wi-fi network, smart kiosks and message displays without any technical sanction from the department concerned.” 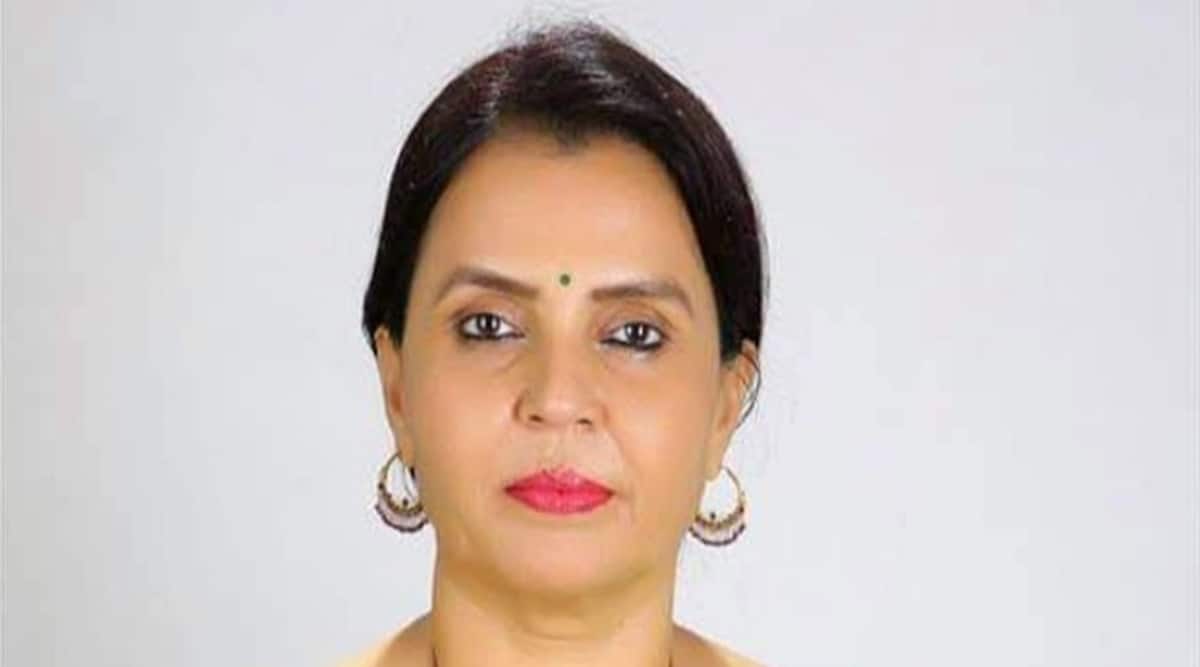 Senior BJP corporator Seema Savale has alleged that a tender worth Rs 250 crore was allotted to L&T by the Pimpri-Chinchwad Smart City Ltd without the mandatory “technical sanction”.

The allegation was made during a hearing conducted by the Pimpri-Chinchwad Smart City Ltd.

The commissioner of Pimpri-Chinchwad Municipal Corporation (PCMC), Rajesh Patil, who is also the CEO of the Pimpri-Chinchwad Smart City Ltd, heard the objections raised by the corporator. Patil has reserved his order in the matter and is expected to issue directions to the officials next week. Seventeen officers were present during the hearing conducted on Thursday.

The hearing was conducted after the corporator made repeated requests regarding the same. The administration said that the hearing was delayed owing to Covid-19 protocols.

Corporator Savale in her submission said: “Not getting a technical sanction is illegal and it has given way to corruption. The Pimpri-Chinchwad Smart City Ltd has been misled in this case and taxpayers’ money is being looted.”

Savale said, “The L&T was allotted smart city works like setting up wi-fi network, smart kiosks and message displays without any technical sanction from the department concerned.”

Savale said the tendering process was carried out to benefit “a few cronies”. “For instance, a budget was prepared for digging work on 750 km, whereas the actual work was on a 500 km stretch. As a result, the amount of work escalated by a huge margin and tenders of higher amounts were quoted. This made several companies ineligible, as a firm must have a minimum experience of working on projects worth at least Rs 35 crore if it has to become eligible for a Rs 100-crore work estimate,” she said.

Savale also alleged that one company was allotted the work and it was subcontracting it to another contractor. “This is against the laid-down norms,” Savale said.

Savale further said while allotting the work to L&T, even government rates were not followed. “While allotting civic work to private firms, it is mandatory to follow the government norms regarding rates. The rates are based on District Scheduled Rates. However, the DSR was not followed in this case,” she said.

When contacted, Joint CEO Neelkanth Poman said: “The hearing was held in the presence of several officials, including the CEO. The CEO has not given any directions so far. We are waiting for necessary instructions on this count…” Additional Municipal Commissioner Vikas Dhakane said, “Necessary directions will be issued on this count next week.” Despite repeated attempts, Patil was not available for comment.