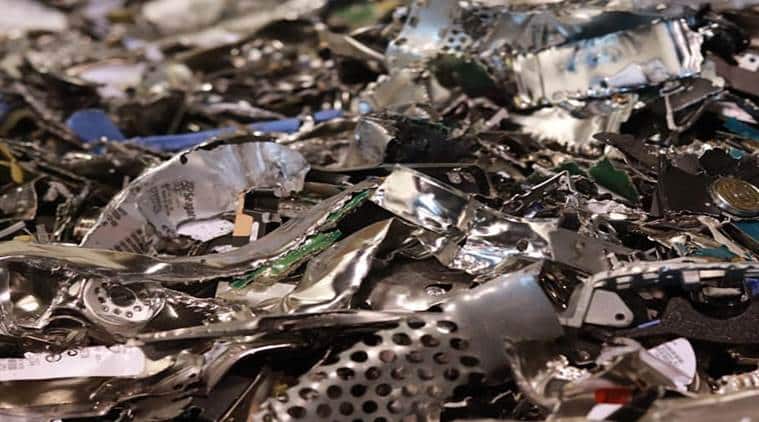 India generates about 2 million tonnes (MT) of e-waste annually and ranks fifth among e-waste producing countries. In 2016-17, India treated only 0.036 MT of its e-waste, according to the Global E-Waste Monitor 2017.

“Laws to manage e-waste have been in place in India since 2011, mandating that only authorised dismantlers and recyclers collect e-waste. E-waste (Management) Rules, 2016, was enacted on October 1, 2017. However, people still continue to sell their e-waste to scrap dealers and kabadiwalas,” said Ashok Bharaskar of Kuldeep E-Waste Disposals, Pune.

“We dismantle and recycle the waste that we receive working with Ecoreco, Mumbai. Around 60 to 70 organisations exist under the Maharashtra Pollution Control Board (MPCB); however, the awareness among people is low as people only think of profits while dealing with e-waste. India is a poor country and our mentality is still stuck on making profits than doing better for the environment. Companies are doing better but domestic households still need to do their part,” added Bharaskar.