The BJP corporators have not only alleged that the commissioner was behaving like a political leader but also sought to know whether he was planning to launch a political party and field candidates against them. 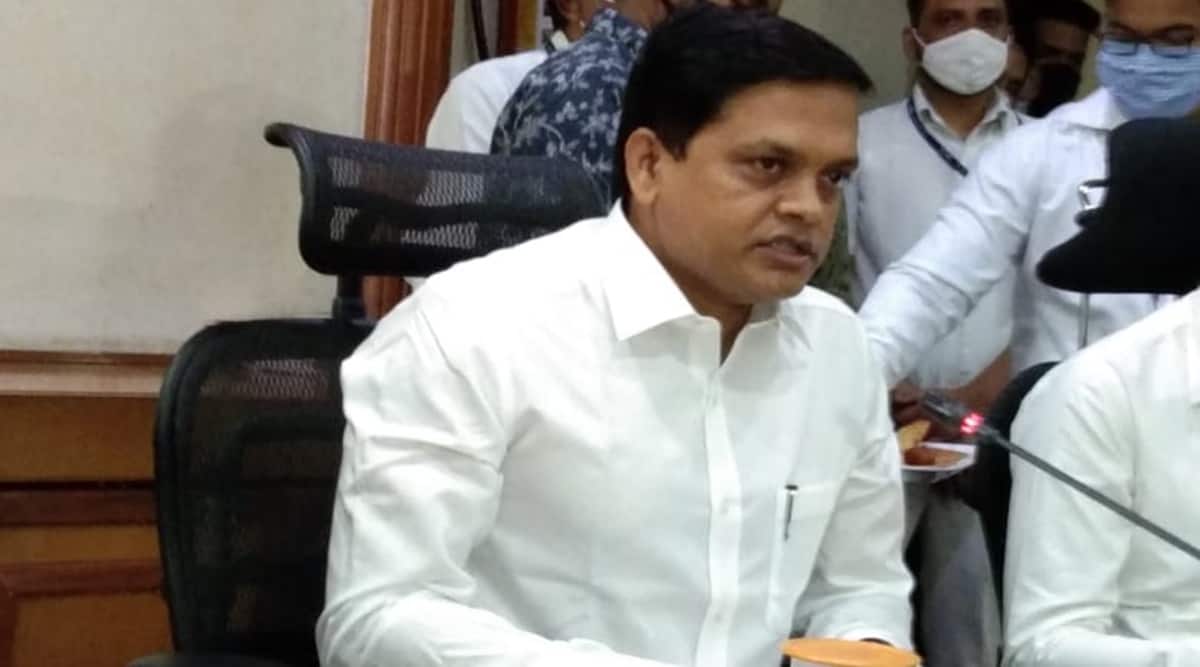 A day after ruling BJP corporators accused Pimpri-Chinchwad Municipal Commissioner Rajesh Patil of playing politics over the issue of granting a sum of Rs 3000 to hawkers, vendors, autorickshaw drivers and barbers, Mayor Usha Dhore said she agreed with their view that the PCMC chief was “behaving more like a political leader than an IAS officer.”

“Rejecting BJP’s efforts to help the poor citizens of Pimpri-Chinchwad shows that the municipal commissioner is busy playing politics in PCMC. He seems to have forgotten that he is an IAS officer whose primary job is to serve the citizens and not follow the whims and fancies of a political party,” the mayor told The Indian Express on Saturday.

The mayor said the ruling BJP had proposed to give an amount of Rs 3000 to the poor as many had lost their jobs during the pandemic.

“The PCMC is supposed to look after the welfare of its citizens. What is wrong in helping the poor in the times of a crisis like the corona pandemic? We are not helping the rich… we are reaching out to the poor with an aid which they desperately need. For instance, schools are reopening and children require uniforms and bags. But, a poor autorickshaw driver who suffered a loss of business due to the lockdown, cannot afford to meet the demands of his child. We are trying to help such citizens in distress,” she said.

Asked on which political party’s behalf the municipal commissioner was acting on, the mayor said, “Everyone knows he is acting on behalf of the NCP… The NCP, in view of the upcoming elections, fears that the BJP may walk away with the credit. But our help has nothing to do with elections. It is sincerely aimed at helping the poor.”

The mayor’s reaction comes a day after BJP corporators raised an uproar in the PCMC general body meeting. Corporators not only alleged that the commissioner was behaving like a political leader but also sought to know whether he was planning to launch a political party and field candidates against them. “Are you planning to seal our fate,” asked some of the corporators.

BJP corporator Ambarnath Kamble said, “We suspect that the commissioner is planning to start a political party. Are you going to field candidates against us?…”

MNS corporator Sachin Chikhale said, “The commissioner should explore the possibility of extending help within the framework of civic laws.”

PCMC House leader Namdeo Dhake, who belongs to the BJP, said, “The decision to extend an aid of Rs 3000 to the poor was taken only after discussing with the municipal commissioner. But the commissioner is playing politics… He has insulted the general body meeting. The commissioner should declare at whose behest he rejected the demand for extending help to the poor.”

Meanwhile, NCP House leader Raju Misal said, “The poor should get help, but the civic administration will extend the aid only if it is within the purview of the law.”

While the commissioner quietly listened to the allegations, senior PCMC officials reiterated that the aid cannot be extended as it does not fall within the purview of civic laws. “Besides, the state government is already providing a sum of Rs 1500 to the poor. The same benefit cannot be extended twice,” the administration said.