With this, the authorities aim to make police more approachable for women, especially in the rural regions. 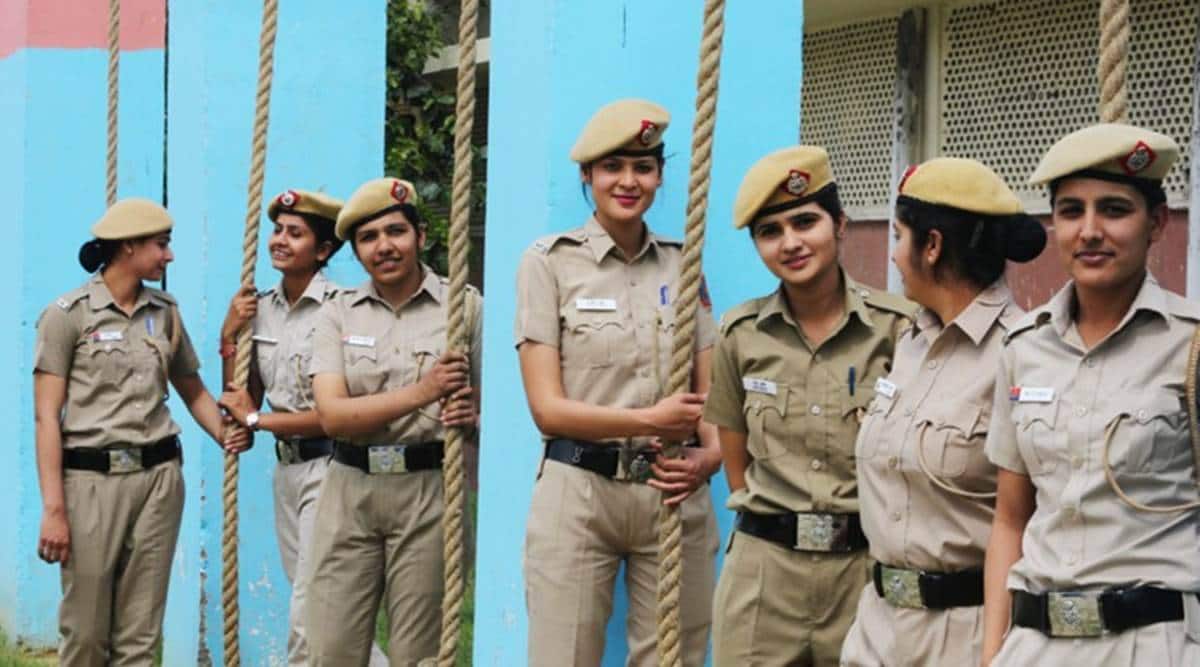 As per police officials, women constables have been allotted beats within their jurisdiction. They will have to meet women in their area to maintain a channel of communication. The designated officers will have to inform senior officials in cases of crimes against women within their beats. With this, the authorities aim to make police more approachable for women, especially in the rural regions, officials said.

Mission Shakti’s Phase 3 has commenced across Uttar Pradesh under which specific schemes and policies will focus on security and self-empowerment.

In the beginning, women officers will review the cases of crimes against women pending in courts to ensure better prosecution. During Saturday’s function, 20 women, including 10 officers, were felicitated in the Sector 6 auditorium.

Each gram panchayat in the district will also have to construct a Mission Shakti room where women can discuss issues with female officers. The beat officers will be given a day’s training to facilitate swift execution of the system.