Earlier, the state government had imposed a night curfew between 10 PM and 6 AM until August 16. The new night curfew will be in force across all districts, including Bengaluru. 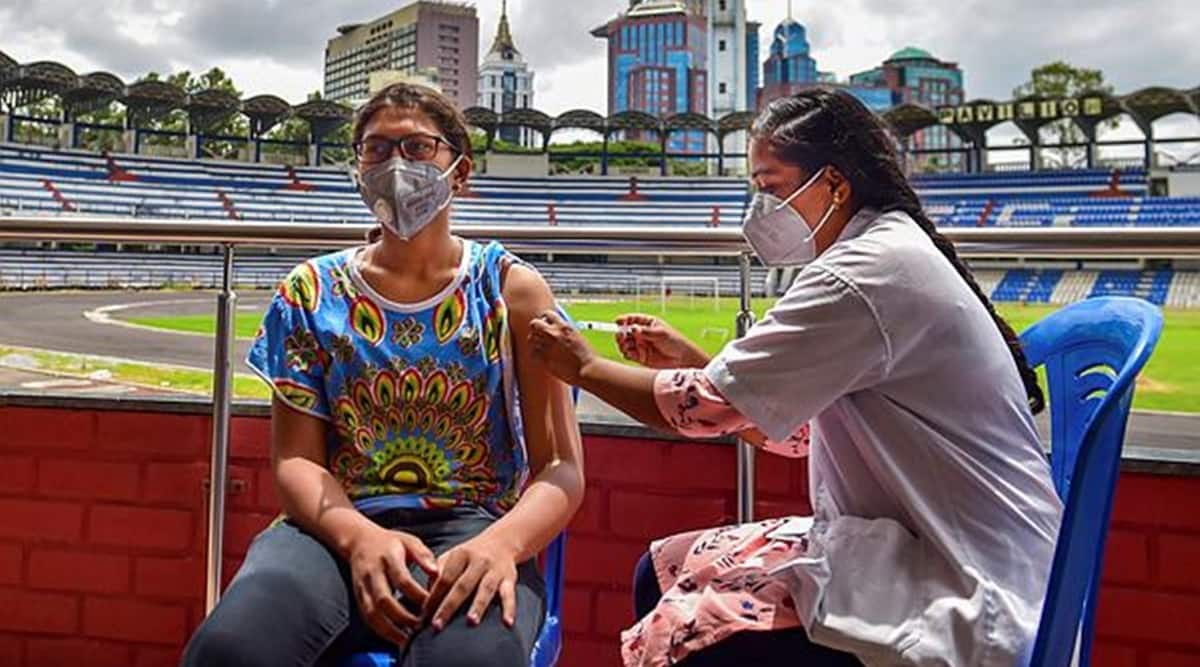 To curb the spread of COVID-19 cases in Karnataka, the state government on Friday decided to tighten the night curfew from 9 pm to 5 am across the state. Earlier night curfew was to begin from 10 pm onwards in the state.

The decision was taken in a high-level committee meeting chaired by Chief Minister Basavaraj Bommai on Friday. Following the meeting with the state task force, CM Bommai announced the new COVID guidelines.

Meanwhile, the Bengaluru Police has extended the night curfew and invoked section 144(1) of the Code of Criminal Procedure (CrPC) in the city till August 16 to prevent the spread of Covid-19 in the city.

The order stated that night curfew has been extended from 9 pm to 5 am until August 16.

The Karnataka government has announced a weekend curfew in eight districts which are Belagavi, Bidar, Vijayapura, Kalaburagi which shares borders with Maharashtra and Dakshina Kannada, Kodagu, Mysuru, and Chamarajanagar districts which share borders with Kerala. The weekend curfew will be in effect from 9 pm on Fridays till 5 am on Mondays, beginning August 6 to 16, according to state government issued guidelines on Friday.

Due to night curfew Bengaluru Namma Metro revises it’s timings. According to BMRCL, “Last train from terminal stations will leave at 8 pm instead of 9 pm from August 7 to 16.”