Justice Pritam Pal, chairman, Monitoring Committee of National Green Tribunal and retired judge of Punjab and Haryana High Court, told The Indian Express, "This matter is of importance for the city and its residents. 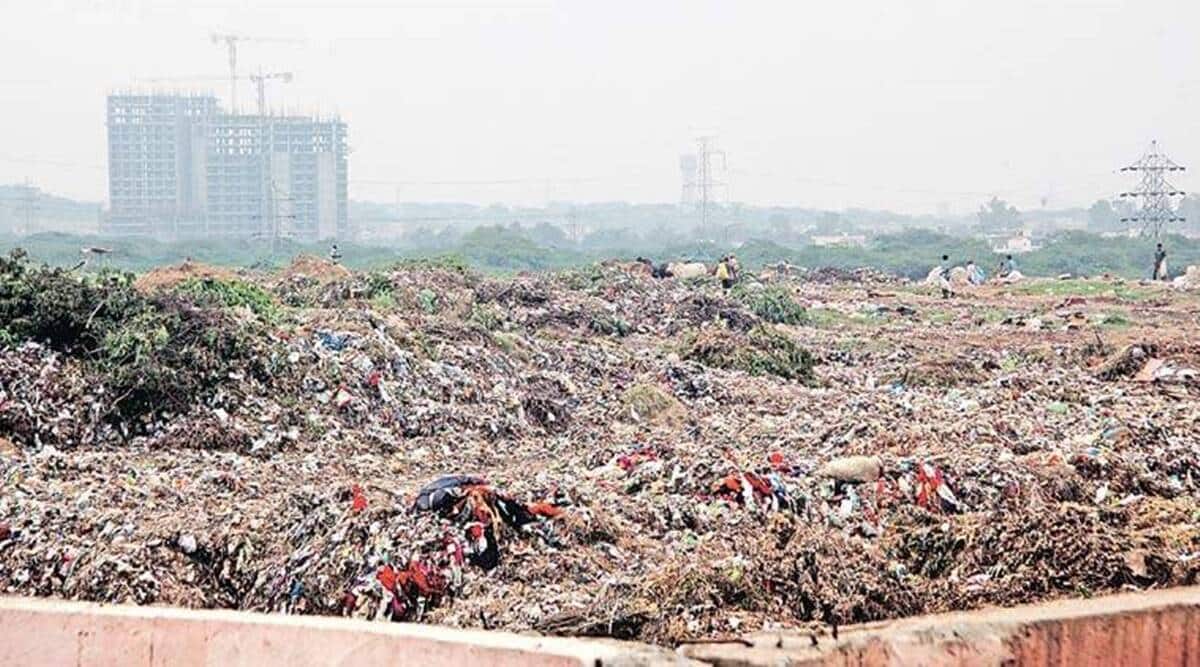 A MONITORING Committee of the National Green Tribunal has sought a reply from the Panchkula district administration to the representation by residents of the trans-Ghaggar sectors regarding the newly found dumping ground at Jhuriwala site in Panchkula.

Justice Pritam Pal, chairman, Monitoring Committee of National Green Tribunal and retired judge of Punjab and Haryana High Court, told The Indian Express, “This matter is of importance for the city and its residents. I have been approached by a delegation of RWAs who have apprised me of their concerns about the issue. I have sought a detailed report from the Panchkula administration regarding all concerns, including their stand on the matter, the permissions they have sought and their copies as well as issues in the project, if any. The matter will be taken up by the NGT as soon as we have the report on this from Panchkula administration.”

Concerns regarding the new site’s proximity to the Khol-Hai-Raitan wildlife sanctuary, fears of pollution in Ghaggar river, its proximity to forest area, residential areas, NH73 as well as the current dumping ground in Sector 23 have all been taken up in the report sought by the NGT. The administration will also have to answer allegations in regard to the proposed site for disposal of solid waste without following the principles of sanitary land filling or environmental clearance in this report.

Pal has instructed the administration to include the measures to be taken to overcome the problem of flies caused by poultry farms in the environmental plan. Saplings will also be planted around Sector 23 dumping ground from the point of view of beautification.