In the clip, Sasikala was purportedly heard saying that she has the responsibility to save the party and re-establish the rule of Amma (late chief minister J Jayalalithaa). 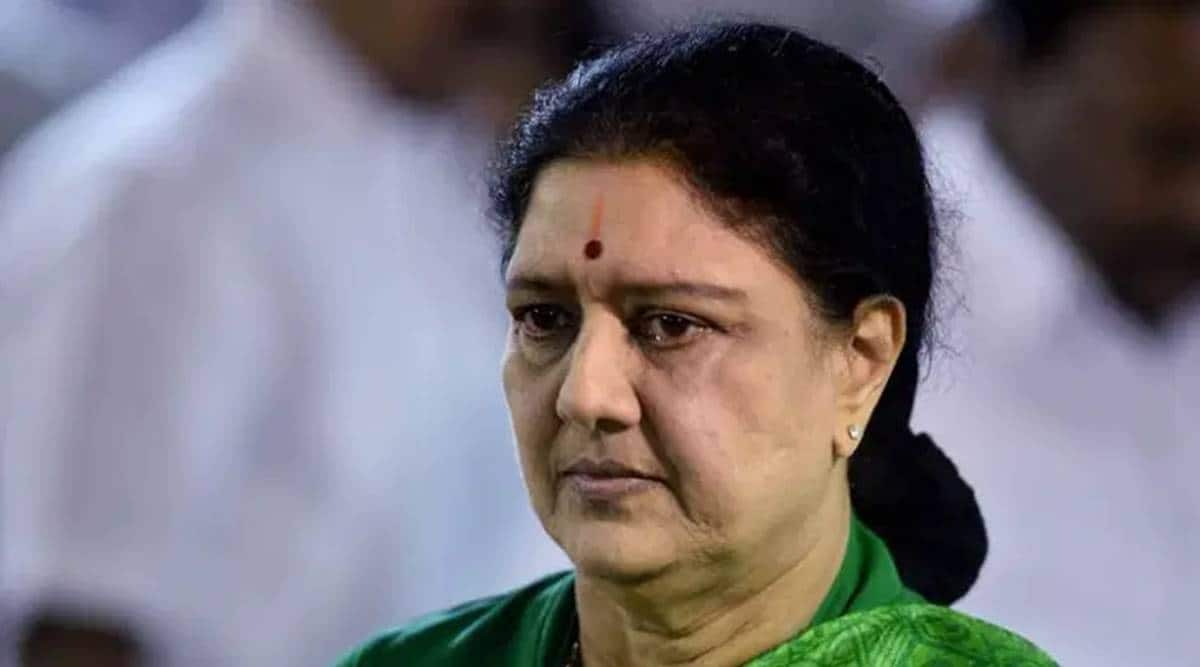 The release of audio tapes of a purported conversation between ousted AIADMK leader V K Sasikala and certain party members on Tuesday may raise a political storm in Tamil Nadu.

She criticised the expulsion of the party members and also said that she would have retained AIADMK leader O Panneerselvam as chief minister had he not stepped down.

The latest audio clips emerged on social media a day after the AIADMK, which tasted defeat at the hands of archrival DMK after being in power for a decade, expelled 17 members.

The AIADMK on Monday, while warning of disciplinary action against those who interacted with the ousted interim general secretary, expelled 17 members, including party spokesman V Pugazhendhi. Most of those expelled were said to have spoken to her.

In the clip, Sasikala was purportedly heard saying that she has the responsibility to save the party and re-establish the rule of Amma (late chief minister J Jayalalithaa). “I am confident that I will be able to set the party in order as you are with me. The AIADMK should be strong even if it turns 100 years old. We will definitely bring in Amma’s rule,” she said.

Also, she said she would meet the party workers once the pandemic recedes. “Till then, take care of yourselves and your families, besides those around. Be safe, wear face masks,” she urged. “Party members are important to me. I will definitely return,” she said.

Sasikala announced she will stay away from politics only “with the intention of seeing the AIADMK retain power”. Going by the way things are happening (in the party), the time for her to stage a come back has come, she said.

To a question from the caller, she said party coordinator O Panneerselvam resigned on his own in February 2017. “I would have retained him, had he not resigned,” she was heard saying.