All individuals and civil agencies have been prohibited from flying any aerial drones within the zone for any reason, with or without permission. 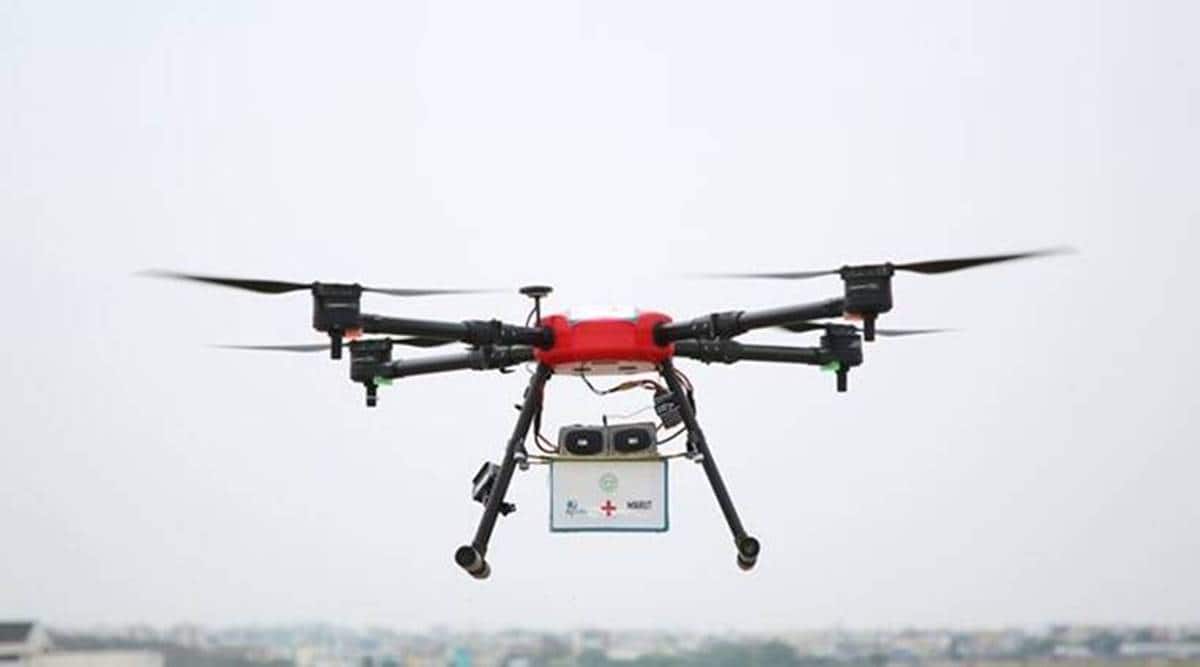 AFTER THE attack on Indian Air Force base at Jammu in June this year, the Western Naval Command has said an area of three-kilometre radius from the perimeter of naval installations in Mumbai has been designated as “no fly zone”. All individuals and civil agencies have been prohibited from flying any aerial drones within the zone for any reason, with or without permission.

The Western Naval Command (WNC) and base are located in Mumbai’s naval dockyard. Sources in the local police said Tuesday they don’t allow any drone usage near the command.

The WNC has several fast-attack craft patrolling the naval dockyard and escorting warships in and out of the dockyard. These patrol vessels have been now instructed to intercept drones or shoot them if spotted, a naval source said.

A defence spokesperson said, the utilisation of drones is governed by guidelines issued by the Ministry of Home Affairs, as amended from time to time. Approval from the Director General Civil Aviation (DGCA) is to be obtained through the Digi Sky website, and a copy of the approval letter is to be submitted to headquarters of the Western Naval Command at least a week before a scheduled flying operation, a Defence press note said.

The Indian Navy reserves the right to confiscate or destroy any aerial drones or unmanned aerial vehicles (UAV) found flying within these areas without prior approval. Operators found violating these guidelines are liable for prosecution under the relevant provisions of the law.

Earlier, drones were banned near Malad’s INS Hamla, the training base of the navy and the Southern Command to which all training schools report to.