Charan Kamal, who hails from Rajo Majra in Patiala, had won the gold medal in the 100kg weight category at a national-level wrestling competition held at Narnaul in Haryana in 2014, police said. 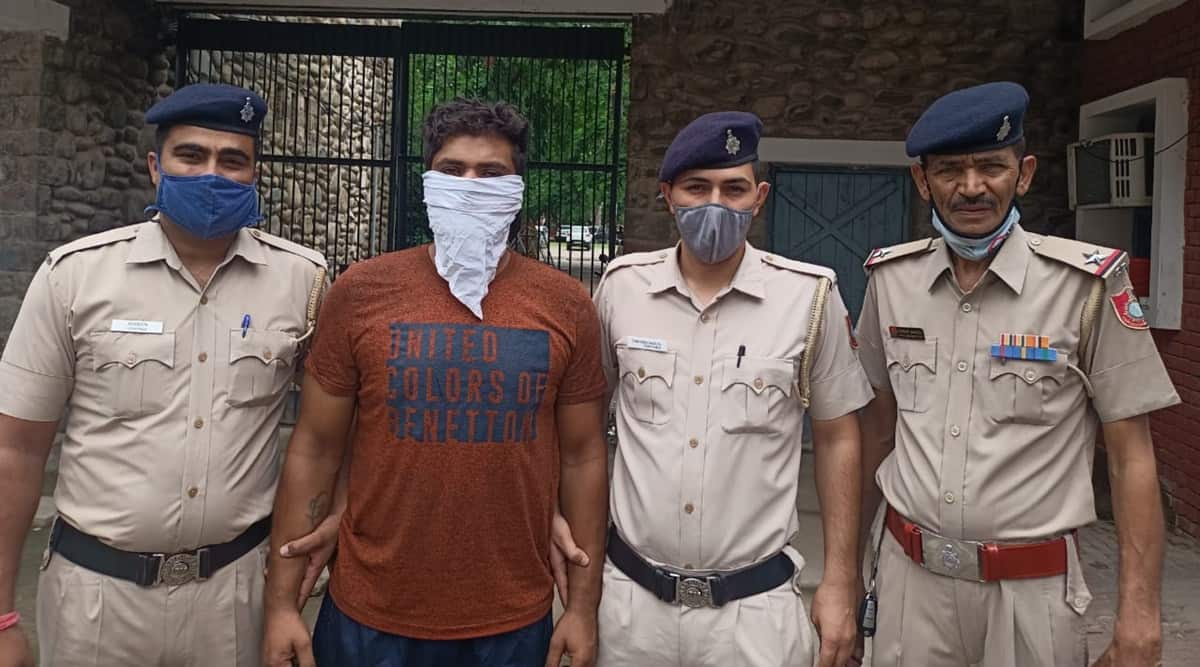 A 31-year-old wrestler from Rajo Majra in Patiala, who had won a gold medal at a national-level event, has been arrested after being accused of committing thefts to fulfil his drug addiction. The accused, identified as Charan Kamal, has been sent to police custody for two days.

Kamal, who has a BTech degree, had won the gold medal in the 100kg weight category at a national-level wrestling competition held at Narnaul in Haryana in 2014, police said.

At least 50 cell phones worth Rs 9.50 lakh were recovered from his possession, police said, adding that two of the recovered cell phones had been stolen from the house of an advocate along with a pair of shoes and wristwatch last month.

Police sources said, “Charan Kamal started taking drugs in 2016. With the passage of time, he shifted to heroin, which is a costly addiction. He started committing petty thefts to fulfil his addiction. Cops have recovered at least 50 cell phones, including three iphones costing around Rs 2.20 lakh. The overall cost of all the recovered cell phones is around Rs 9.50 lakh.”

DSP (central) Charanjit Singh Virk said, “Kamal committed a theft in the house of advocate Sumeet Sehgal in Sector 16 on August 2. He had taken away two cell phones, a wristwatch and a pair of shoes from the advocate’s house. Footage from the CCTV cameras installed in the close vicinity of the advocate’s house show him stealing from the house. We were working on the technical surveillance to nab the suspect. Investigation till now has established the involvement of Kamal in the crime.”

Police sources said that Kamal, along with one of his friends, had been staying at a paying guest accommodation in Sector 16 one and half years ago.

The mother of the accused is a government lecturer in Patiala. His younger brother is settled in Canada.

Probe officer SI Gurjinder Singh said, “Kamal reportedly confessed that he started committing thefts for fulfiling his addiction to drugs. He has his own technique of disposing the stolen cell phones. After stealing cell phones of big brands like Apple, he used to sell off their parts to mechanics to make money.”