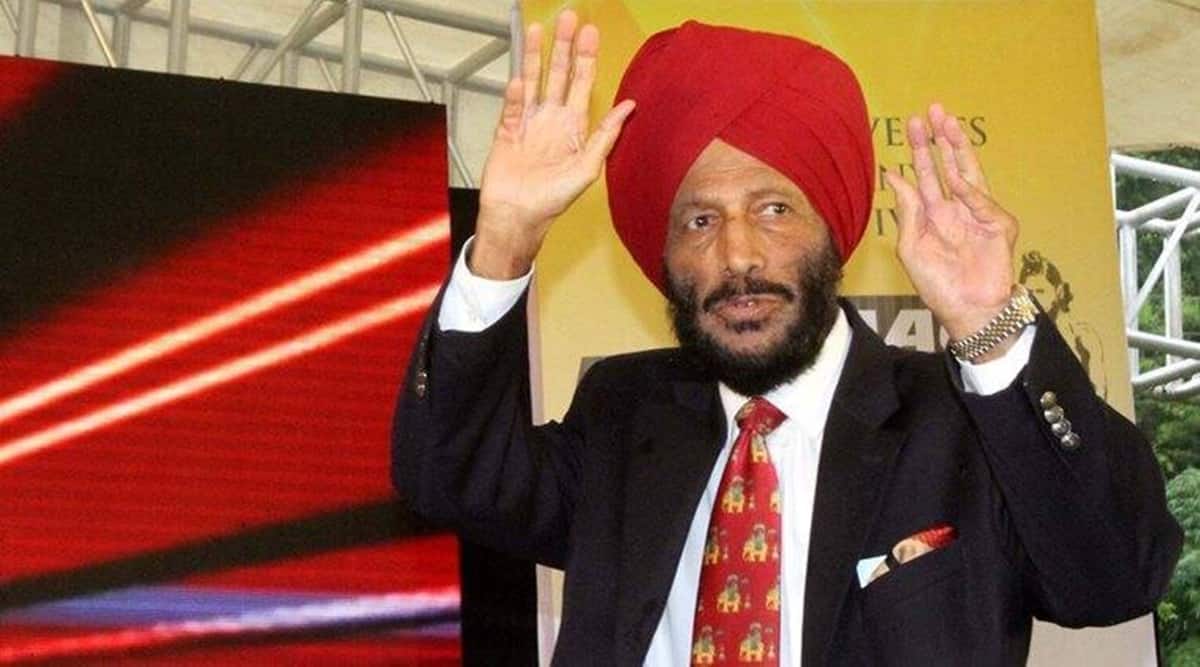 My father waited for so many years for an Indian athlete to win a medal at the Olympics. As this young boy Neeraj Chopra created history by winning the gold medal in the javelin throw event at the Olympic Stadium, I am sure my father is crying up above in the heavens. Whenever I spoke with my father about sports, he would tell me that it is his biggest desire to see an Indian athlete win an Olympic medal. To see Neeraj Chopra dedicate the gold medal to my father, made us cry too. It’s a special moment for the Milkha family as well as the whole of India.

Let me give full marks to this young boy from Haryana. If my father would have seen him in the final today, he would have told him that determination, hard work, positive attitude is the key to success and that’s what Neeraj has done all his life. My father’s message to the youth of India was to work hard for your goals, stay determined, focus on the goal, belief in one’s abilities and to be sincere in practice. He would tell me that if anybody can do all of these, one can achieve anything in life. That’s the mantra, I too have followed in my sporting career right from the first day.

I am not sure whether Neeraj would have met my father but if my father would have met Neeraj, he too would have been impressed by the amount of practice and hard work Neeraj does and would have complemented him. My father along my mother Nirmal Milkha Singh watched the Olympics with keen interest and there was hardly any event, which they did not watch on television over the last six decades. And they will applaud each medal and even those who missed the medals.

Let me also congratulate Indian golfer Aditi Ashok, who finished fourth in the women’s golf event at the Tokyo Olympics. My message to her is that she played brilliantly and we all from the golfing world are proud of her. She should not be disheartened as age is on her side and she will be in contention for the next Olympics too. Her performance today is the biggest boost for Indian golf. Never mind, she did not win the medal but she has opened the doors for the youth of India to dream about becoming golfers and winning medals for India. Aditi fought Covid-19 too and came back strongly to come up with today’s performance. She played superb in all the four rounds and nothing lacked in her game. It’s just that sometimes things don’t work your way and that’s what happened with her in the final few holes. But to see him in contention for even the gold medal apart from silver and bronze medal till the last two holes was a huge moment.

My father knew the agony of finishing fourth and missing out on a medal in Olympics, when he finished fourth in 1960 Rome Olympics. But he carried on. His message to Aditi would have been the same that she should strive hard and not to lose hope and dream about winning a medal in the next Olympics.