The Pune-based NGO had made the proposal last week to Joint Commissioner of Police Vishwas Nangre Patil, who subsequently approved it. 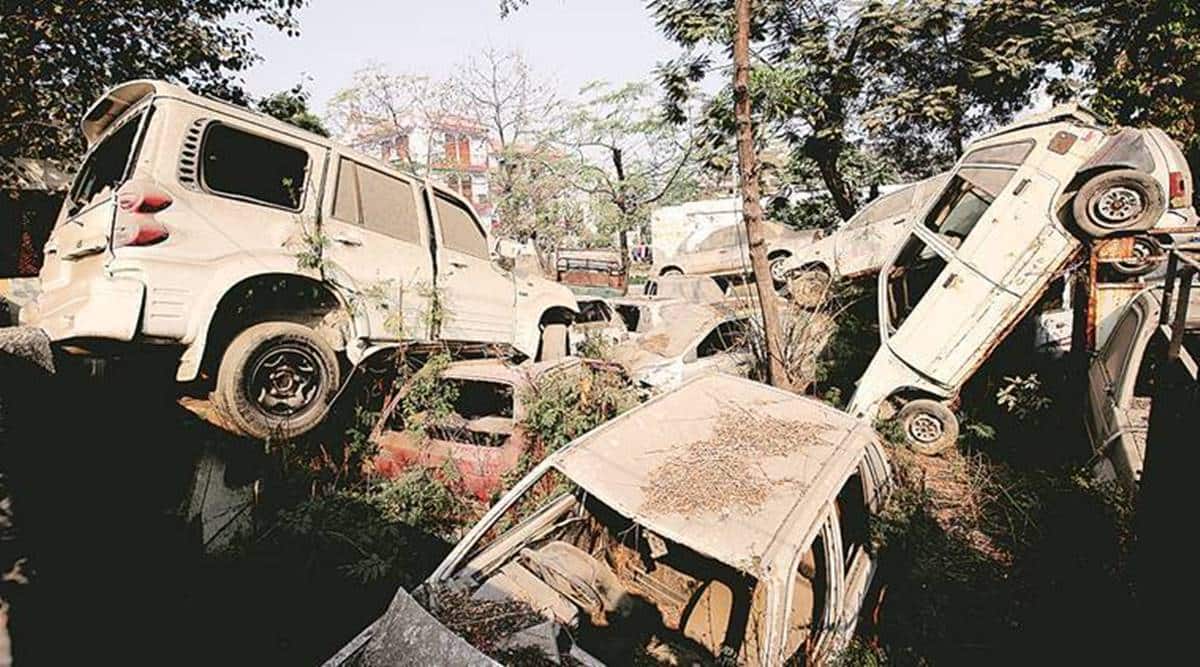 With the premises of police stations in Mumbai cluttered with unclaimed or abandoned vehicles, the Mumbai Police have decided to join hands with NGO Gangamata Wahan Shodh Sanstha that has offered its help in clearing these vehicles by tracing their owners. The Pune-based NGO had made the proposal last week to Joint Commissioner of Police Vishwas Nangre Patil, who subsequently approved it.

“The NGO has helped us earlier too. We had done this in Nasik and disposed of 2,000 vehicles,” Patil told The Indian Express. “They found and approached the owners of the unclaimed vehicles. They ask people to claim the car (or two-wheeler) from a police station but the owners are often reluctant for various reasons. The survey has already begun to find out how many vehicles were impounded and for what reason — how many are from accidents, and how many are unclaimed,” Patil added.

Following procedure, the Mumbai Police sent notifications to owners to collect their vehicles but there have been numerous occasions where owners do not turn up. In a few cases, the police had to take court approval before auctioning unclaimed vehicles.

It is learnt each police station has over 50 unclaimed vehicles (including cars and two-wheelers) on their premises.

Ram Udvanth, the NGO’s founder, began the survey from the Nirmal Nagar police station. According to Udvanth, the NGO has helped police in Pune and Kolhapur dispose of over 7,000 vehicles so far. “We have done this in the past. There have been instances where we have contacted an owner who was happy to get the vehicle. We have returned vehicles to people from Gujarat and other states as well,” Udvanth said.