This is a first charge sheet against Singh, who is facing multiple cases of extortion. 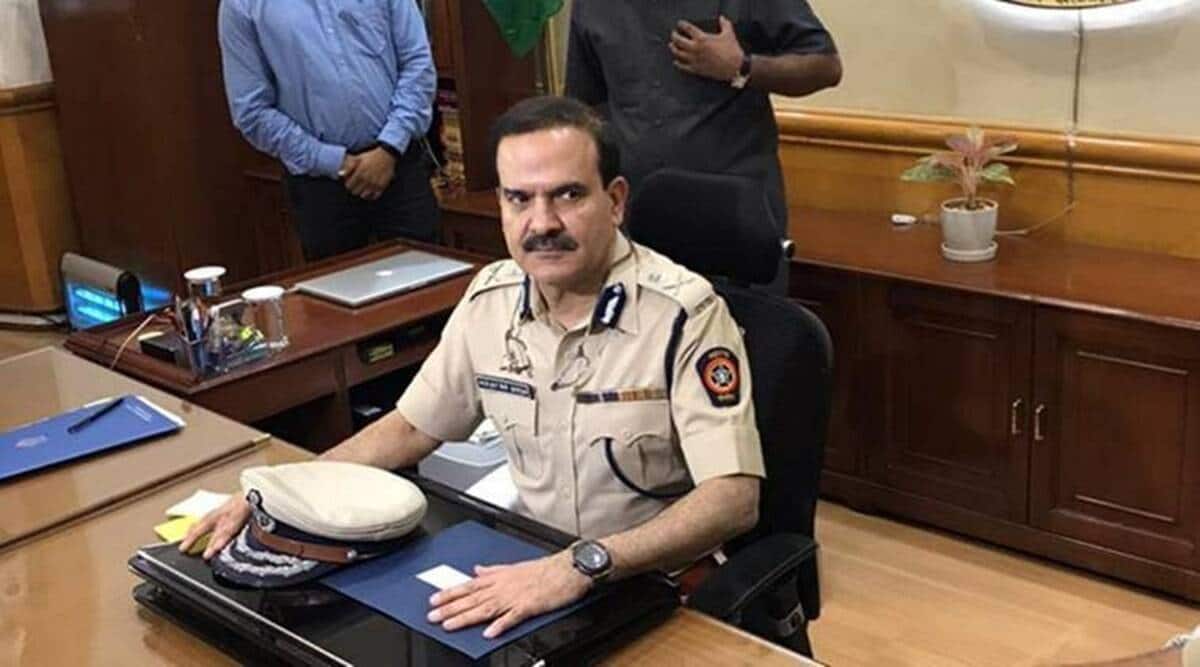 The crime branch of Mumbai police on Saturday filed a charge sheet against former city police commissioner Param Bir Singh and three others in an extortion case registered in suburban Goregaon.

This is a first charge sheet against Singh, who is facing multiple cases of extortion.

Two days back, the Maharashtra government had suspended Singh in connection with the charges of extortion.

The complaint had been lodged by Bimal Agarwal, who alleged the accused extorted Rs 9 lakh from him for not conducting a raid on two bars and restaurants, which he ran in partnership, and also forced him to buy two smartphones worth around Rs 2.92 lakh for them.

The offence had taken place between January 2020 and March 2021, police had earlier said.

The FIR was registered under IPC sections 384 and 385 (both pertaining to extortion) and 34 (common intention) against six accused in the case.