Even as several commuters travelling to and from Kalyan, Bhiwandi, Nashik and parts of North Maharashtra have complained of being forced to spend around 60 to 90 minutes in navigating stretches they would otherwise cover in 10 minutes, different authorities seemed to be busy in passing the buck to each other. 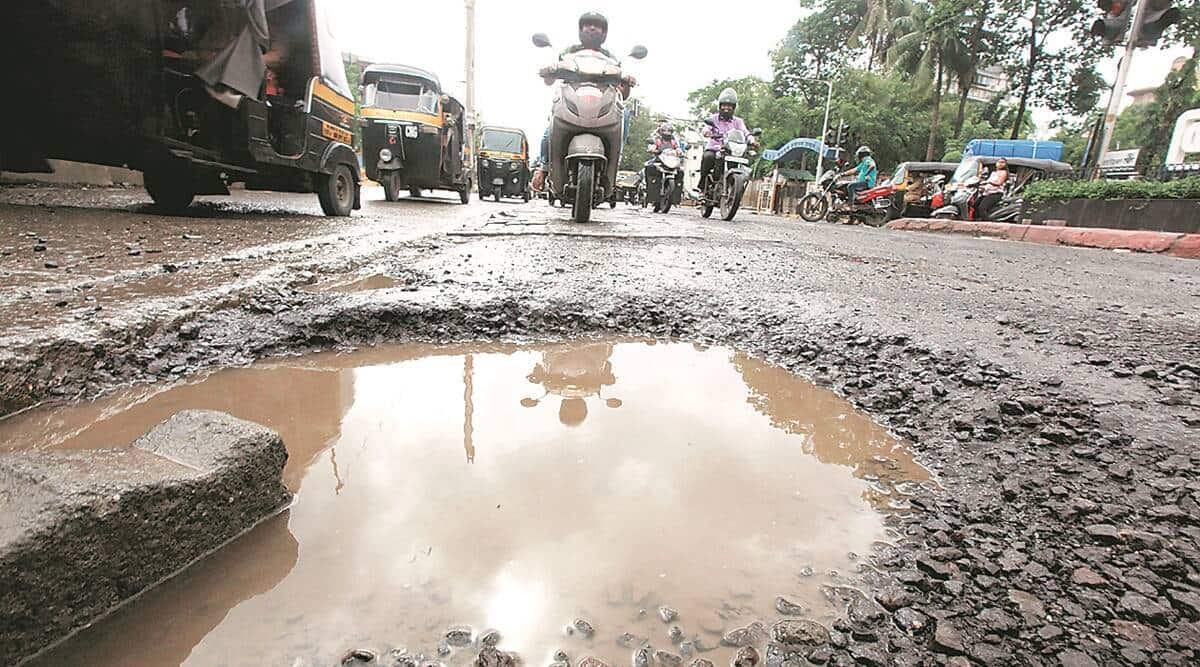 For the past few weeks, commuters using the Mumbai-Nashik expressway and Bhiwandi Bypass have been facing a harrowing time due to frequent traffic jams on the roads. Even as several commuters travelling to and from Kalyan, Bhiwandi, Nashik and parts of North Maharashtra have complained of being forced to spend around 60 to 90 minutes in navigating stretches they would otherwise cover in 10 minutes, different authorities seemed to be busy in passing the buck to each other.

Officials said the ongoing road repair work in Thane along with potholes that have come up due to rains on the Mumbai-Nashik Expressway in areas such as Padgha and Igatpuri have led to the long traffic jams, adding the issue will be resolved in the next two weeks.

The problem has not even spared people in the government with food and civil supplies minister Chhagan Bhujbal, who hails from Nashik, saying, “Earlier, I used to travel from Mumbai to Nashik in three hours and now the same journey takes six hours. It is really troublesome for the spine.”

He added: “I have seen that small stretches of potholes can lead to traffic jams that run into kilometres. I have told the additional director general of highways to look into the issue. The Bhiwandi bypass stretch, which connects Mumbai-Nashik Expressway to Thane, is also very narrow and MSRDC minister Eknath Shinde who also controls Thane Municipal Corporation must step out of corporation limits and do something for this road.’’

The Mumbai-Nashik Expressway is a tolled road with commuters paying Rs 120 one way to travel on the 100-km stretch.
N Ashwini, a senior banker, said, “It took me nearly six hours to reach from Nashik to Andheri. We are paying toll and yet bearing the pain. I saw certain gangs at Padha toll naka extorting money from motorists, that too in the presence of toll staff.’’

Sanjay Darade, who worked in the Brihanmumbai Municipal Corporation (BMC) as deputy commissioner of infrastructure cell, said, “It takes too long for the journey. I spoke to the NHAI officers and apprised them about the situation. No one pays attention to this road.”

Project Director of National Highways Authority of India (NHAI) Bhausaheb Salunkhe said, “There was heavy rainfall in this area and the Mumbai-Nashik Expressway is damaged in at least 10 places. Some places are unattended. We have given an ultimatum to Mumbai-Nashik Expressway Limited that we will have to suspend toll collection if road is not repaired.’’

For his part, MT Attarde, NHAI project director for Bhiwandi Bypass project, said, “The Bhiwandi bypass road is a four-lane road and is being widened to accommodate eight lanes now. The previous concessionaire, a private firm, did not perform their job in time. So, in June, we appointed Maharashtra State Road Development Corporation (MSRDC) in its place to develop the road.”