Also known as the Pherozeshah Mehta Gardens, this peaceful oasis overlooks Marine Drive and the gorgeous Arabian sea beyond with one of the best views in all of Mumbai 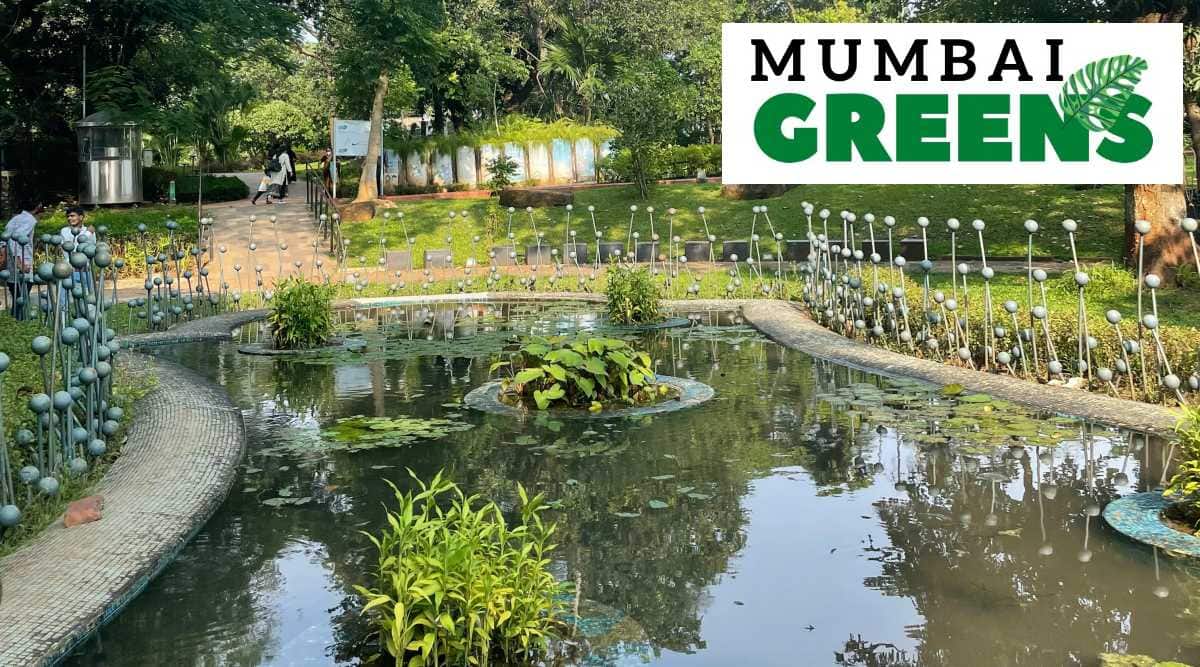 The keynote speaker at a conference once described every Indian as an NRV or a non-resident villager. In his opinion, one must be connected to the serenity and serendipity of nature in order to appreciate what it means to be Indian. In the bustling metropolis of Mumbai, one is hard-pressed to block out the sounds and commotion. The city’s thousand-odd parks offer some respite and people can forget, if only momentarily, about the world around them.

The Hanging Gardens – named after the famed garths of Babylon – is one such place. Located atop Malabar Hill, the spot is also known as the Pherozeshah Mehta Gardens and has two stretches lying adjacent to each other separated by a thin strip of road which has now been closed for repairs for over a year. The first garden on the left is more traditional. It features a meandering walking path and is scattered with benches, shrubbery, hedges carved into animal shapes and a wide variety of flowers. 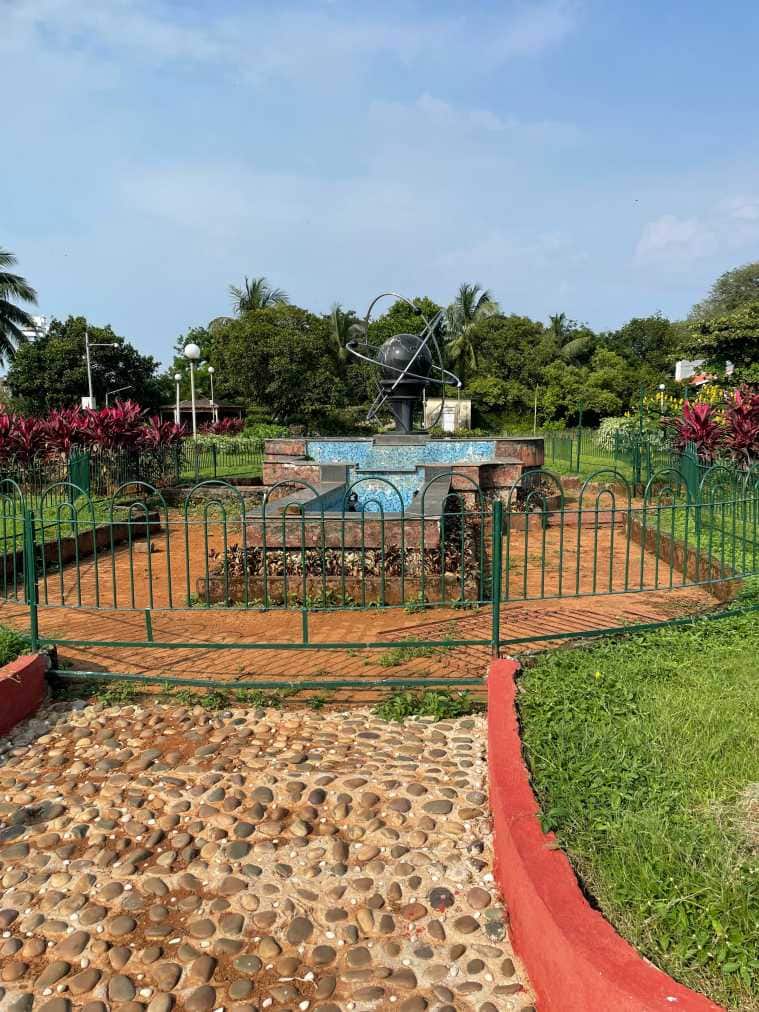 The lawns often have groups of children playing a myriad of games, while teens wander around looking for the perfect selfie spot. The garden is home to a number of stray dogs who depend on the generosity of daily picnickers for sustenance. In the mornings and evenings, the park teems with joggers – some sprinting, others leisurely strolling along. You see couples of all ages, the older ones dressed traditionally, sitting on the park benches for their evening chats and the younger ones looking for privacy to avoid the watchful eyes of parents. 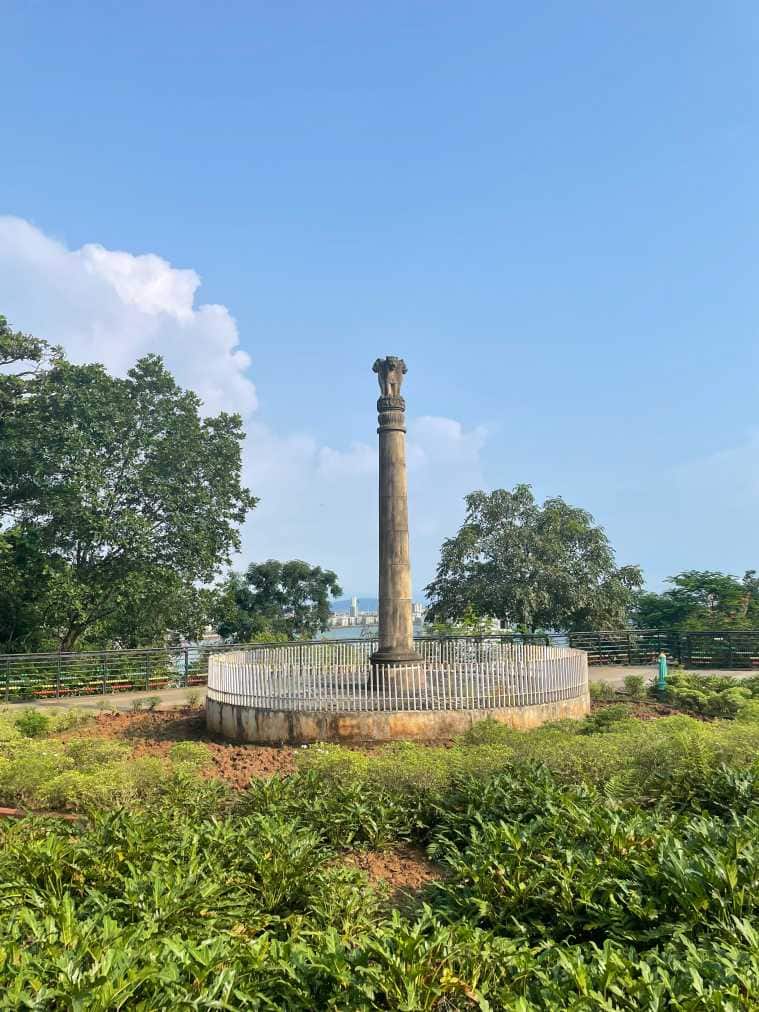 Opposite the first garden, lies another. The second is far busier and routinely frequented by families who bring their children to enjoy the many amenities. The park overlooks Marine Drive and the gorgeous Arabian sea beyond with one of the best views in all of Mumbai. To capitalise on the location, there is a viewing deck nestled between the parks which allows visitors to take in the sight from a height. There is also the iconic Boot House that children can climb on and pose for photographs. The multiple viewing decks allow both amateur and professional photographers to capture the stunning seascape and the majestic Queen’s Necklace lit up at night. I once had a friend visit me from America for a week and while I was at work, he took great pleasure in sitting in the gardens, watching the world go by. I never understood why someone would come to Mumbai all the way from California and choose to spend their time in the Hanging Gardens. For him, however, it was a microcosm of India. A sliver of life occupied by people who took great amusement in seeing a white man amongst the ordinary Indians. Hawkers would offer him their wares for free, families would ask to take pictures with him and, on one occasion, he was even asked to dine with some of the picnickers. 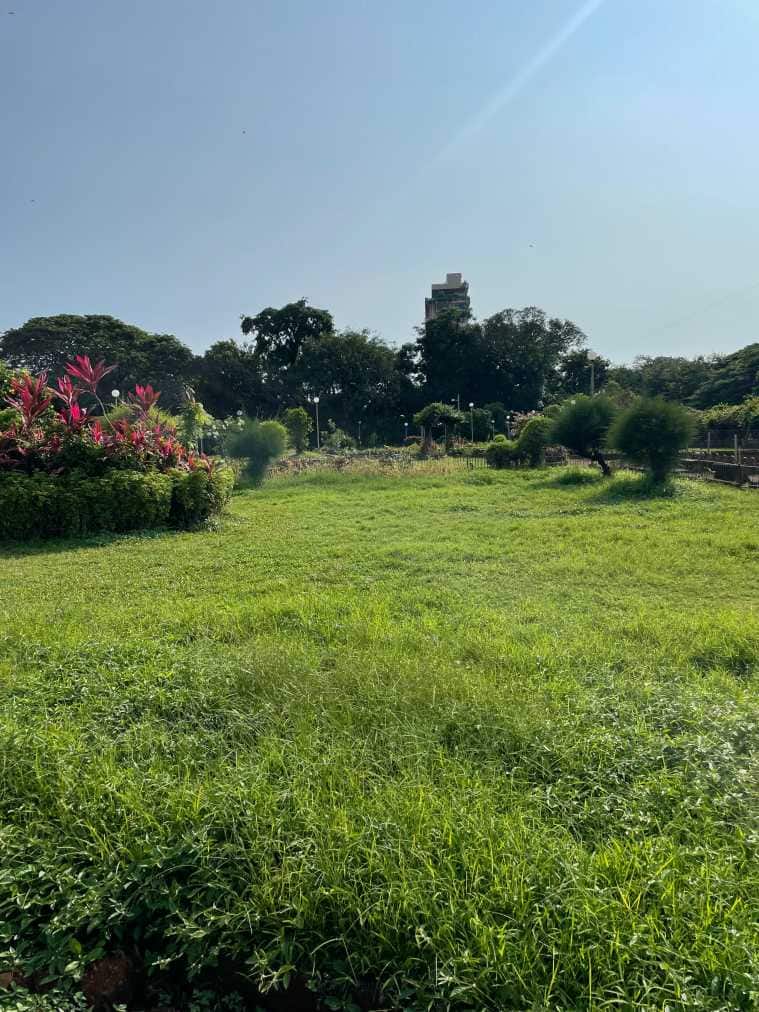 Free from the distractions of daily life, people at the Hanging Gardens are allowed to get lost in the peacefulness of nature. Luckily for them, the park has been designed for lounging. No activity is allowed on the lawns, and the walking paths are littered with benches. If you go there regularly enough, you start to see some familiar faces. There’s the old man who routinely sits opposite the Boot House, reading books on philosophy and religion. There’s the young couple who sneak an embrace, hidden safely under a large gazebo in the inner corners of the park. There are the groups of women who stroll confidently around, saris hitched high above their feet, deftly manoeuvring the throngs of children scampering around. The Hanging Gardens also see a number of visitors on Sundays when people from across the city head to this peaceful oasis. Barring a few buildings that can be seen past the garden’s massive boundaries, there is no indication that just minutes away is the chaotic bustle of Mumbai.