Along with Nagpada police, the Crime Branch also started probing the matter. Officers from Crime Branch unit III got a lead from the footage of the CCTV cameras installed at the office. 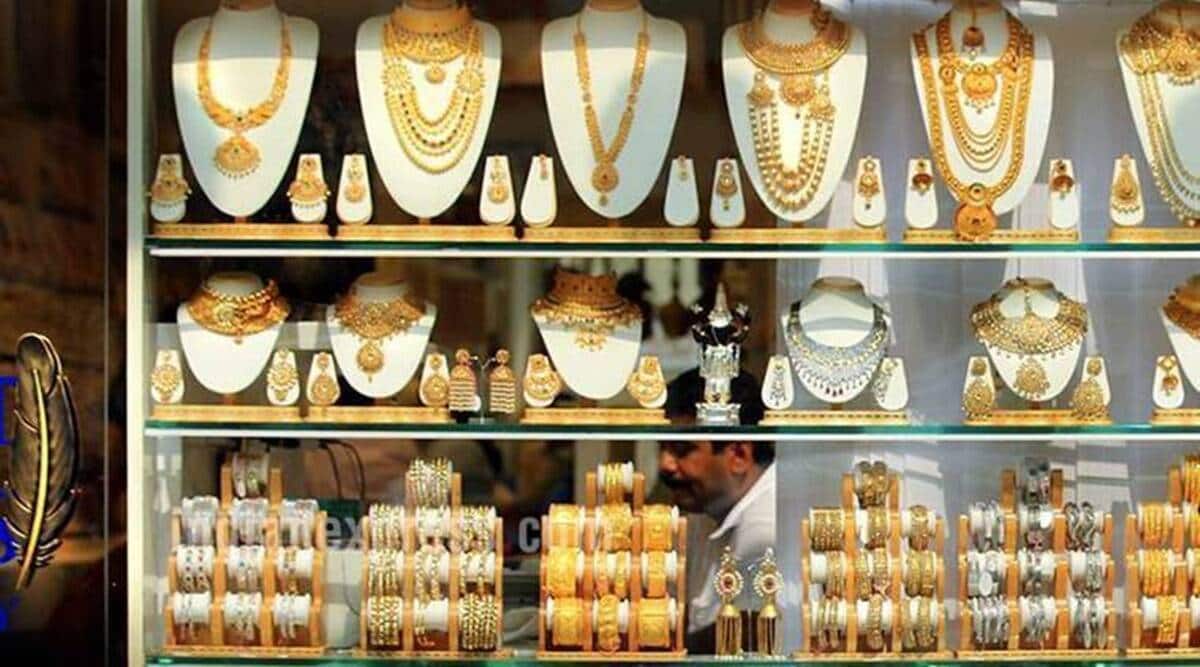 The Mumbai Police Crime Branch late Friday arrested two persons for allegedly breaking into the office of a minority community’s trust and escaping with 2.79 kg of gold ornaments valued at Rs 96 lakh.

The accused, Nasir Khan (36) and Shridhar Krishnamurthi (33), are residents of Maharashtra Nagar in Mankhurd and GTB Nagar in Wadala, respectively. The police said that the trust is involved in providing interest-free loans to people from its community against gold ornaments.

An officer said that on August 25, Nasir and his wife had visited the trust’s office at Christ Church lane in Nagpada. “His wife had mortgaged her jewellery and taken a loan from the trust last year, which she had repaid. On August 25, she again went to there with Nasir to take a loan of Rs 50,000,” the officer added.

The police said that Nasir, a taxi driver, noticed that many people had come to the office to mortgage their ornaments. “He spoke to another taxi driver, identified as Sikandar, who hatched a plan to commit commit the theft,” the officer said.

Sikandar went on to involve Krishnamurthi and another person, whom they called ‘Anna’, in the crime, said police. “Around 2.30 am on September 1, they went to the office in Nasir’s taxi, driven by Krishnamurthi. Sikandar and Anna went inside, stole the valuables and escaped,” said the officer.

Along with Nagpada police, the Crime Branch also started probing the matter. Officers from Crime Branch unit III got a lead from the footage of the CCTV cameras installed at the office.

“The two intruders were wearing masks. However, when we started checking the CCTV footage of the previous days, we found Nasir’s behavior suspicious. We interrogated him on Friday and he confessed to the crime,” the officer said, adding that he also revealed the identity of three others.

Subsequently, Krishnamuthi was picked up from his residence and arrested. “The two arrested persons were handed over to Nagpada police station,” said a Crime Branch officer.

The police are still looking for Sikandar and Anna. The officers have learnt that seven cases of thefts are registered against Sikandar, while Anna is wanted in three cases of house break-in.