In view of the recent spike in road accidents due to reckless driving, large-scale checking is being conducted in the Cyberabad area to book people found driving under the influence of alcohol. 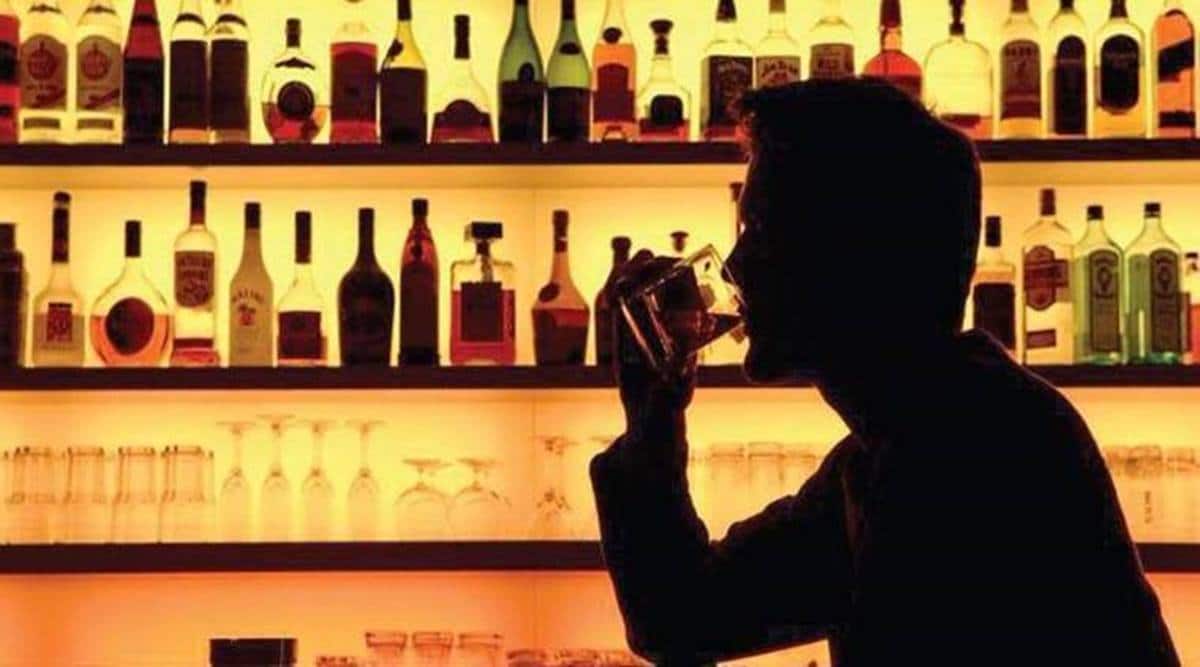 Cyberabad Police, which has launched a massive campaign against drunken driving, has said that most of the offenders have lived in cities such as New York, Melbourne, Singapore and Dubai, among others where they wouldn’t even think of committing any traffic rule violation.

Cyberabad Police Commissioner VC Sajjanar issued a statement, saying, “All of the drunk drivers are highly educated, employed persons. But, here in their home state, they indulge in these dangerous acts at the cost of safety of themselves and other innocent people on roads. This aspect needs self-introspection by the citizens.”

In 2020, 155 accidents were reported due to driving under influence (DUI) in Cyberabad jurisdiction and the fatalities in these incidents were pegged at 166. “In this background, it is felt that the persons who drive under the influence of alcohol are like ‘terrorists on roads’ to the extent that they may cause death of anyone indiscriminately,” the statement said.

In the wake of the recent spike in road accidents due to reckless driving, large-scale checking is being conducted in the Cyberabad area to book people found driving under the influence of alcohol.

“The drive will continue until this menace is totally curbed in the city in view of road safety. The loss of young lives in road accidents is adding great psychological stress and livelihood problems to lakhs of families every year in the country. Drink driving has been one of the major causes of road accidents,” the statement said.