The attempt, the students said, was to create a mini-forest that would be 'by the kids and for the kids'. 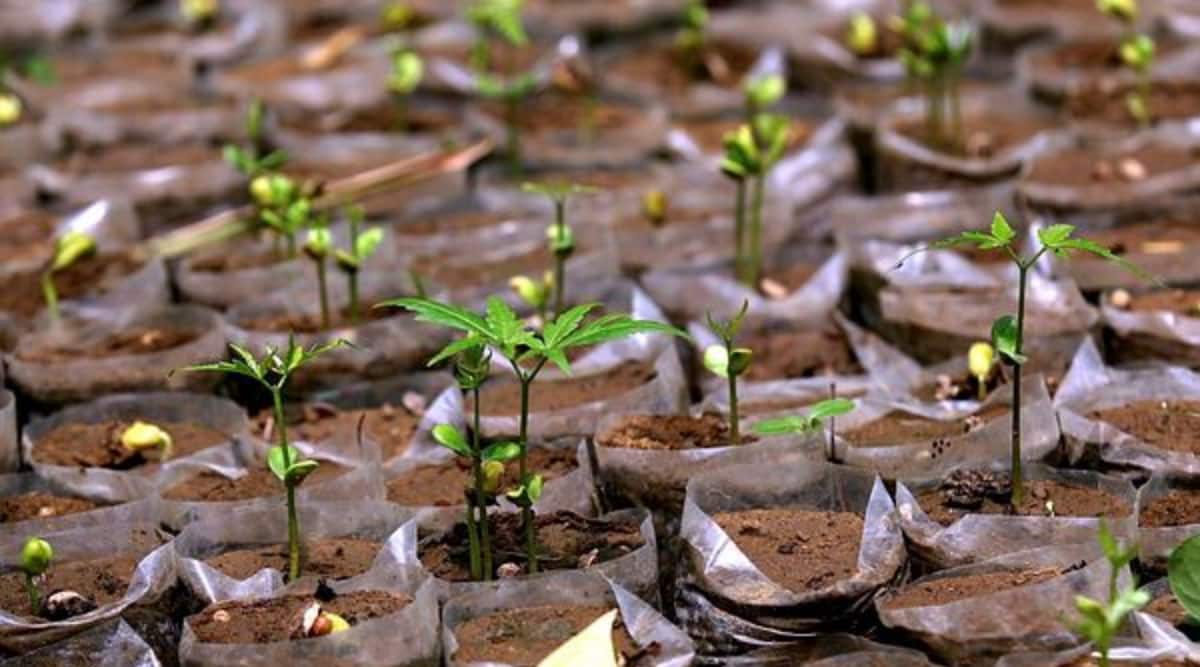 Coming together to create a ‘Micro-Oxygen chamber’, a group of students on Sunday planted 750 saplings, of at least 60 native species, at Ludhiana’s Rakh Bagh.

The attempt, the students said, was to create a mini-forest that would be ‘by the kids and for the kids’.

The plantation drive was carried out under the supervision of IRS officer Rohit Mehra, and his wife Geetanjali Mehra, who are known for their green initiatives in the city.

Rohit Mehra said that that the team comprised of ten school-going children who had named themselves ‘Green Warriors’. He said that 60 different varieties, that are native to Punjab, have been planted in this micro forest.

Madhvi Sharma, a Class 11 student from Sacred Heart Convent School, Ludhiana, said that in this pandemic, everyone has realised the importance of oxygen. Trees, she added, were the only source of natural oxygen.

Pratibha Sharma, Class 9 student from Sacred Heart Convent School, Ludhiana, said that the ongoing monsoon is the best time for planting trees and urged everyone, especially children, to come forward and as many saplings as possible.

Vaibhav Kapoor, a Class 7 student from Sacred Heart Senior Secondary School, BRS Nagar, said that this micro forest has been planted so that our future generations could have a source of natural oxygen.

All the participating children pledged to save the micro forest, manure it and irrigate it for a period of two years till it became sustainable on its own. They said that this micro forest will host a variety of flora and fauna and birds, who otherwise found it difficult to find a safe adobe in today’s urban areas.

The children also urged everyone to plant as many trees as possible so that Ludhiana became an oxygen-rich city.