Police identified the accused as Harshad Sapkal, a resident of Nashik. According to police, Sapkal would search for potential victims on social media platforms like Instagram and contacted them on mobile numbers listed on their profiles. 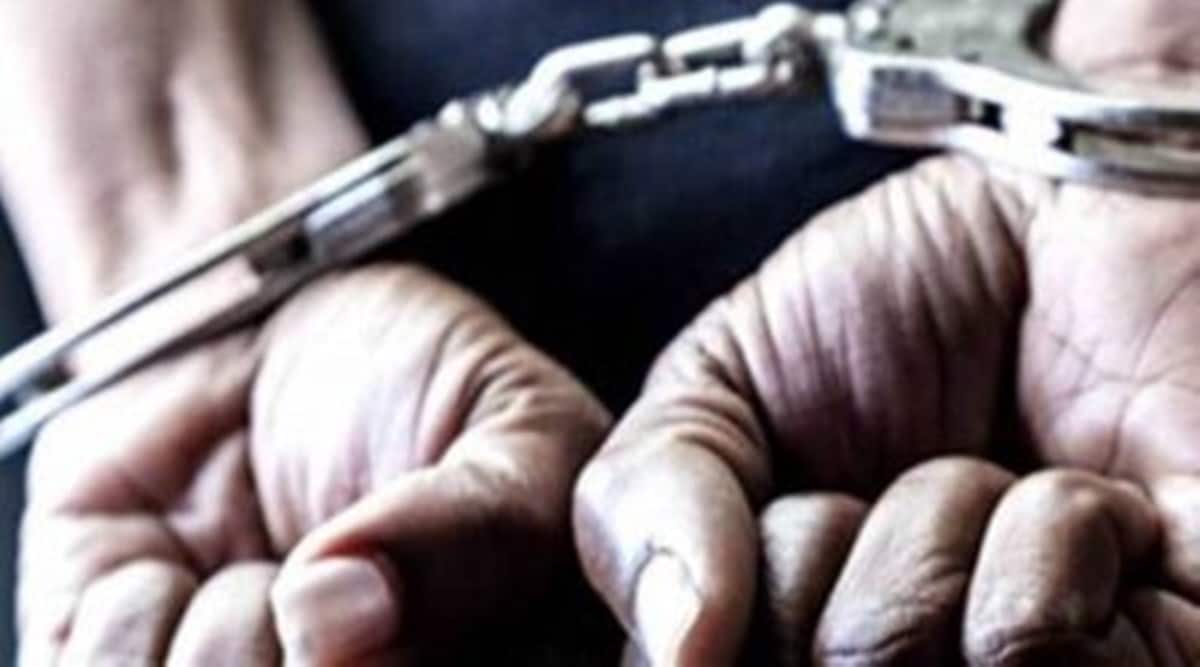 POLICE ARRESTED a 24-year-old man for allegedly impersonating a casting director from T-Series music company and cheating at least seven aspiring actors. The accused was a repeat offender and had duped many more aspirants, promising them small roles in big movies, police said.

Police identified the accused as Harshad Sapkal, a resident of Nashik. According to police, Sapkal would search for potential victims on social media platforms like Instagram and contacted them on mobile numbers listed on their profiles.

Police said last year, posing as Pritesh Jain, Sapkal contacted several aspirants promising them the role of a hacker in an upcoming movie starring actor Prabhas of Bahubali fame. He saved his own number on True Caller as casting director of T-Series and took a small amount from the aspirants as casting fee, police added. They also said to win their trust he would send them a fake signing document on the letterhead of T-Series and sent them fake T-Series identity card.

Senior Inspector Someshwar Kamthe of Amboli police station said, “He has never worked for T-Series and in no way related to them.”

Police further said Sapkal never met any of the aspirants and the entire communication would take place over the phone. Sapkal would collect money online and, after receiving it, break all communication with them, they added.

A couple of aspirants who were contacted by the accused approached the T-Series office in Andheri and inquired about Pritesh Jain, police said. This is when a representative of the company approached police and lodged a complaint, following which an FIR was registered under sections pertaining to cheating and forgery of the IPC on January 18.

A cheating case has also been registered against him at Nashik, Jalna, Wardha and Pune. He has been remanded in police custody by a magistrate court till March 6. Earlier this year, he was arrested in another cheating case where he posed as an NIA office.