The scheme, which originated in Pune, would see zilla parishads appoint single point of contact for paperwork for both short-term and long-term agricultural loans. 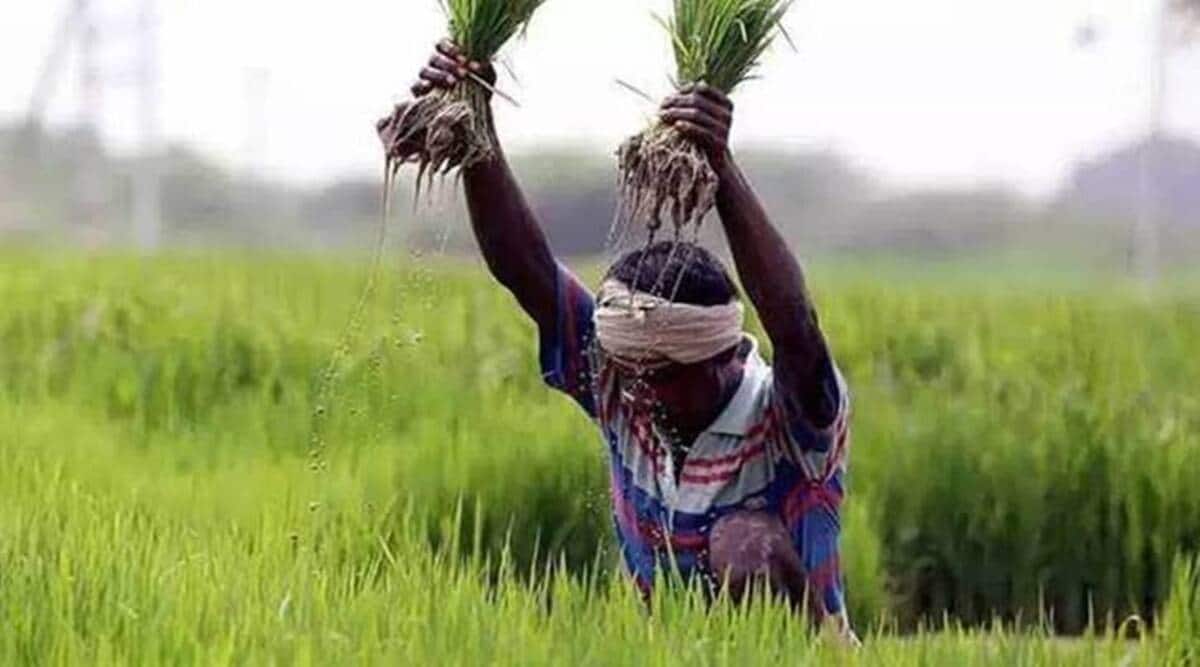 CONCERNED OVER the apparent stagnation in agricultural loan disbursal, the state government has decided to launch a scheme wherein zilla parishads would appoint Karja Mitras to help farmers complete the paperwork needed in accessing loans.

The scheme, which originated in Pune, would see zilla parishads appoint single point of contact for paperwork for both short-term and long-term agricultural loans.

Lending to the agricultural sector, although included in priority sector, has had its hurdles for the banks. Farmers have long complained of hassles they have faced especially with scheduled commercial banks in accessing the loan.

The story is bleak for both short-term crop loan as well as medium and long-term loans which farmers avail for agricultural infrastructure. Reports show that for the quarter ending June 30, 2021, banks have managed to disburse just 30% of the Rs 1,18,920.18 crore target set for them this fiscal. Just 7% of the Rs 6,020.18 crore target for term loan has been disbursed while only 27% of the crop loan target has been met.

Cooperative banks have their set structure of village-level primary agricultural societies which allows for smooth flow of credit to the ground level. However, farmers have complained of paperwork and red tape when it comes to availing loans from scheduled commercial banks. In many cases, farmers prefer to get finance from private money lenders at exorbitantly high interest rate than wait for such banks to provide them credit.

The official GR issued by the Rural Development department read that the Karja Mitra would be appointed by the zilla parishad.

Such a person would help farmers prepare necessary paperwork for application to banks. After completion of the paperwork, the same would be submitted to the banks. Thus the Karja mitras would act as a bridge between banks and farmers.

Rajesh Kumar, additional chief secretary, rural development and panchayat raj, said the scheme has been implemented by the Pune zilla parishad which had asked permission to implement the scheme.

“However, other zilla parishads are free to implement this scheme,” he said. The scheme would have to be funded by the zilla parishad through its own funds.

Loan melas are conducted by banks to help farmers access loans but in many backward districts, farmers talk about the gap in theory and implementation. Such village level Karja Mitra, in line with the bank correspondents can help bridge the gap.