The Opposition BJP in Maharashtra termed the strike 'unwarranted', and born out of 'vendetta politics'. Road transport services in various parts of Maharashtra, including Mumbai, were affected on Monday amid a statewide bandh called by three parties in the Maha Vikas Aghadi (MVA) government against the killing of farmers in Uttar Pradesh’s Lakhimpur Kheri violence on October 3.

With protest demonstrations by leaders of Shiv Sena, Congress and NCP, Sena MP Sanjay Raut claimed the bandh was “100 per cent” successful. The opposition BJP in Maharashtra, however, termed the strike “unwarranted”. 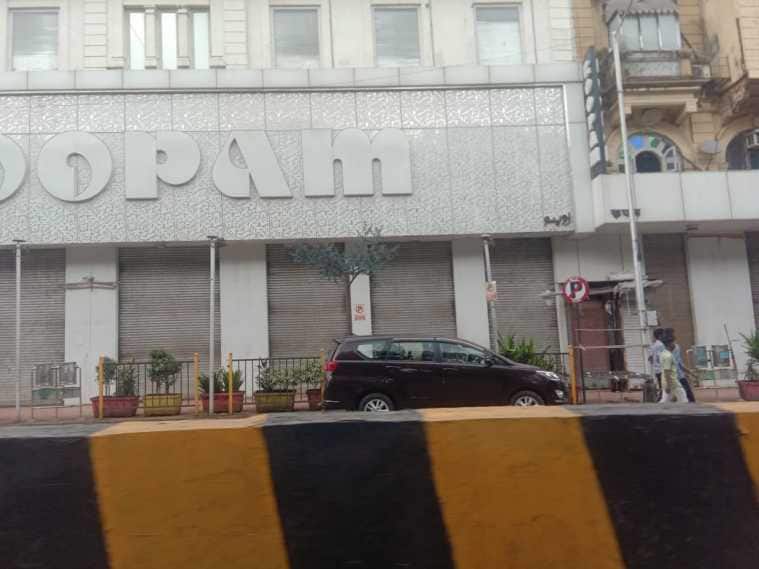 The Brihanmumbai Electric Supply and Transport (BEST) bus services were suspended after incidents of stone pelting in certain areas of Mumbai, officials said. Nine buses, including one hired on lease, were vandalised in areas like Dharavi, Shivaji Nagar, Mankhurd, Charkop, Oshiwara, Deonar and near Inorbit Mall early in the morning, BEST said in a statement.

“The BEST administration has called for police protection and buses will be operated from all depots after reviewing the situation,” the statement said. 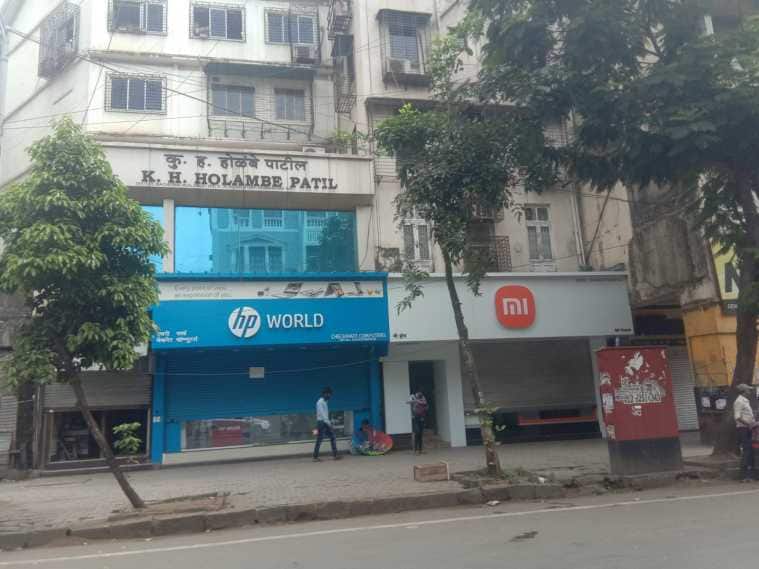 “The black-yellow taxis are operating, but their number is very low. Taxi operations outside the city airport are unaffected,” PTI quoted AL Quadros, general secretary of the Mumbai Taximens’ Union, as saying.

Shops and other commercial establishments, barring those engaged in selling essential items, remained closed in the city.

Officials of the Maharashtra State Road Transport Corporation (MSRTC) stated their buses running between Mumbai and other places were plying as per schedule and no untoward incident was reported anywhere.

There was heavy deployment of police personnel across Mumbai throughout the day.

Patil, along with cabinet and party colleague Nawab Malik, NCP MP Supriya Sule and others, staged a protest at the Hutatma Chowk in south Mumbai. Holding placards, they raised slogans against the BJP governments in UP and the Centre over farmers’ deaths in Lakhimpur Kheri. Talking to media, Sena’s Raut said, “According to reports that we have received, the bandh was 100 per cent successful. People have wholeheartedly participated in the bandh.” Commenting on reports of violence during the bandh, he said, “Such minor incidents take place during protests all over the world.”

Taking a dig at the BJP, Raut said those who are raising questions on the protest should ask themselves whether they are citizens of the country and are not indebted to farmers. “This is is not a political bandh. This is a bandh called in support of the farmers,” Raut said.

Maharashtra Congress president Nana Patole said everyone, including traders, participated in the bandh with full force. For them, it was a mark of protest against the “Gabbar Singh Tax” (GST), he said. Patole added that the state government stands strong with the farmers and if needed, will not hesitate to take loans to help them.

In Pune and Thane districts too, shops and commercial establishments remained closed and roads wore a deserted look at many places.

Meanwhile, BJP MLC Niranjan Davkhare and MLA Sanjay Kelkar claimed it was a “MVA government-sponsored bandh”, which was a “political vendetta by the ruling parties to defame the BJP”. The government in UP was capable of handling the situation (after the Lakhimpur Kheri violence), they said.

“The state is in the midst of the festive season and when we are just getting out of the pandemic, at such a time, the bandh is unwarranted,” they said, while criticising the Uddhav Thackeray-led Maharashtra government for its “failure” to address issues being faced by the state.

Maharashtra Leader of Opposition (LoP) Devendra Fadnavis also attacked the Maha Vikas Aghadi government for observing the bandh on the issue of Lakhimpur Kheri violence. “If the government is seriously concerned about farmers’ welfare, it should first announce a decent package for the flood-hit Vidarbha and Marathwada farmers,” Fadnavis said on Monday.

“The Supreme Court is looking into the Lakhimpur Kheri incident. The Uttar Pradesh government is also taking appropriate action on the issue. But it needs to be asked what the MVA government has done for farmers in Maharashtra,” the LoP said.

“At least 2,000 farmers in Maharashtra have committed suicide under the watch of the MVA government in the last 15 months. They have neither received the benefits of loan waiver nor any other help from the administration,” Fadnavis added.

The BJP leader said that the state government has blatantly misused police and the administrative machinery to enforce the bandh.

–With inputs from PTI, ENS