Justice S M Subramaniam rejected the plea after finding that Suriya had not cooperated with tax authorities when the demand for payments (under Section 156) was made. 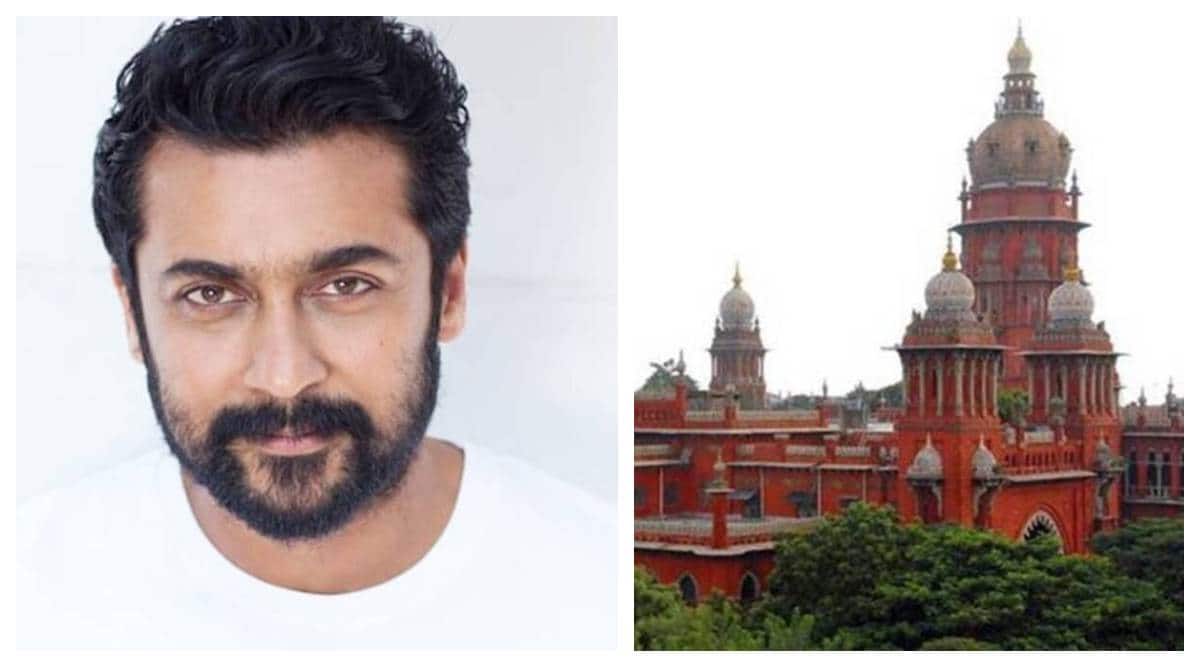 Justice S M Subramaniam rejected the plea after finding that Suriya had not cooperated with tax authorities when the demand for payments (under Section 156) was made, reported Bar and Bench.

Suriya filed the writ petition in the High Court in 2018, seeking a waiver of interest under Section 220 (2A) of the Income Tax Act, 1961. The actor had alleged he was facing harassment from tax authorities for quite some time. In 2010, a search operation was conducted at his premises, after which assessment orders were passed on December 30, 2011, for the years 2007-08 and 2008-09.

The HC said in order to seek a waiver of interest, three conditions stipulated under the provisions of the IT Act must be fulfilled—payment of the amount demanded would cause genuine hardship to the assesee; default in payment was due to circumstances beyond the assessee’s control; and the assessee has cooperated in any inquiry relating to the assessment or any proceeding for the recovery of any amount due from him.

The HC observed that Suriya had failed to comply with all three conditions, and noted that the competent authority had said the actor neither claimed the payment of interest would cause genuine hardship nor explained why the default in payment was beyond his control.

Bar and Bench quoted the judge as saying, “The findings would further reveal that the assessee has not cooperated in completion of the assessment.”

Suriya’s counsel, however, said he was not responsible for the delay and that he had cooperated with the assessment proceedings and paid the tax as demanded, in time.

“The genuine difficulty as defined is the subjective satisfaction of the authority competent, which is to be established by the assessee… The findings are made based on the records available, and the said findings would reveal that, the petitioner assessee had not paid the demands for both the assessment years. The details of non-payments were also furnished in the impugned order… the conduct of the assessee throughout the income tax proceedings are vital for the purpose of claiming waiver of interest. The respondents in the present case recorded the non-cooperation of the petitioner assessee,” the Court said, reported Bar and Bench.